How to Reduce Lag while Live Streaming Video 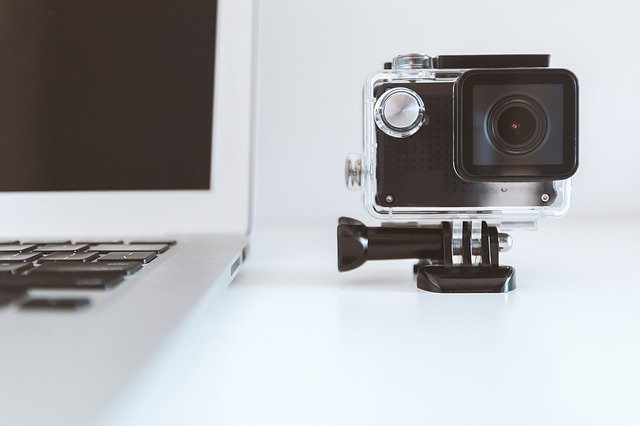 One of the most frustrating things for a live video streamer is experiencing lag while watching or broadcasting a video. It can be quite stressful finding out that the streams you worked so hard on creating aren’t broadcasting as they should and the viewers aren’t able to view the quality of video they expected. You are less likely to engage your followers and turn them into hardcore fans with poor quality streams to offer. If you do not provide something good to watch the fans will be less likely to donate and may even lose interest in your streams altogether. Nobody wants to watch a stream with uncoordinated graphics or a stream that keeps cutting.

Streams like these are the reason why millions of people still believe in cable TV and would not choose to cut the cord anytime soon. And they aren’t wrong either because cable TV providers like Optimum TV, Spectrum TV or Mediacom TV offer such amazing video quality, a vast and diverse channel lineup, as well as thousands of on-demand choices for subscribers. Why would not anyone want to choose a seamless video over a frozen stream?

If you are a live streamer facing this problem then do not fret because first of all you are not alone and secondly the problem can be fixed. We have put together a guide to address the reasons behind lag and how these issues can be solved. However, before getting into an in-depth analysis of the reasons and offering solutions let us clear one thing. For you to be able to live stream videos, you need a high-speed internet connection (preferably fiber-optic with cable as the next best alternative).

No, let us first discuss the two types of lags encountered while streaming.

Network latency or network lag is the kind of lag we all are familiar with and usually, when we talk about lag we mean network lag. We also know it as the ping of the network. Ping or latency is the speed at which data is transmitted between a computer and a remote server hosting a game or another online activity.

The lower the latency the faster the data between your computer and the distant server is being transmitted. For the majority of the online games, you need a ping that is at least 150ms and lower. If it goes any higher than this, you will experience lag when playing your game and may even be blocked from some servers if the ping goes too high.

In the same way, a high latency means you will not be able to stream seamlessly because the bandwidth available to you is not enough for the task. You may experience drops in your connection resulting in your stream going offline now and then. If the ping is not so high that this may happen but still high enough to cause issues then you may face lower quality video, which is quite irritating too.

Therefore, reducing lag is very important for both live streamers who want to play real-time videos and for the ones who stream pre-recorded videos as well.

As we said earlier, network lag is the most commonly encountered lag and the majority of users are aware of what it is. However, it is not the only lag you may face when streaming live videos. Many streamers also face graphic lag, which is equally capable of ruining your online experience.

A graphic lag means that that it will take your inputs much longer to register to result in delayed action. For example, if you’re streaming a live video or playing an online game and hit the “Pause” or “Fire” button on your keyboard or controller, it will take a few seconds for the action to be completed on-screen.

This will ruin the entire experience and may even deter viewers from watching the current broadcast to never return. Likewise, in a multiplayer game, this could be the difference between a triumph and defeat. This means that you will neither be able to impress your viewers neither have any fun yourself. So it’s not a win situation for anyone.

There is good news for the people facing network lag. You can fix it and here’s how.

The first and easiest thing to do is to connect your computer to the internet through an Ethernet cable. Wired connections receive much better bandwidth and experience much lower lag. This is because an Ethernet cable provides a direct connection whereas a wireless router’s signal is disrupted and interruption by many factors. You can find an Ethernet cable in your internet router’s box to get started. If you did not receive any cable with your router then you may want to make a quick trip to the nearest hardware store.

You may also want to disconnect extra devices from the internet. This especially applies to larger households. Since there are more people in the house there would likely be several devices connected to the internet at the same time. Therefore, you must ensure nobody else is streaming or downloading anything on their device while you need to stream. Be polite though.

Just like network lag, graphic lag can be solved as well.

The immediate thing to do is go to the game or stream settings and change them to a lower option. It is possible that your device does not support the high resolution that you are trying to work with and therefore you face the lag. Also, look into any driver updates that may be required because out of date drivers can cause some major lag.

Just like programs running in the background can ruin your network latency, they can also affect our graphic latency. Therefore, ensure all extra programs are closed before starting to live stream. You may also want to download a stream management program that could be of great help in decluttering your desktop, making your PC put its all into making your stream smooth, along with providing several other streaming tools.

There you go! Now you know the different types of lag you may face and how to fix them. We hope after reading this article you don’t have to worry about lag anymore. Happy streaming ya’ll!

Which is better, tooth extraction or the root canal?