HOW 3D PRINTING IS REVOLUTIONIZING PROTOTYPES 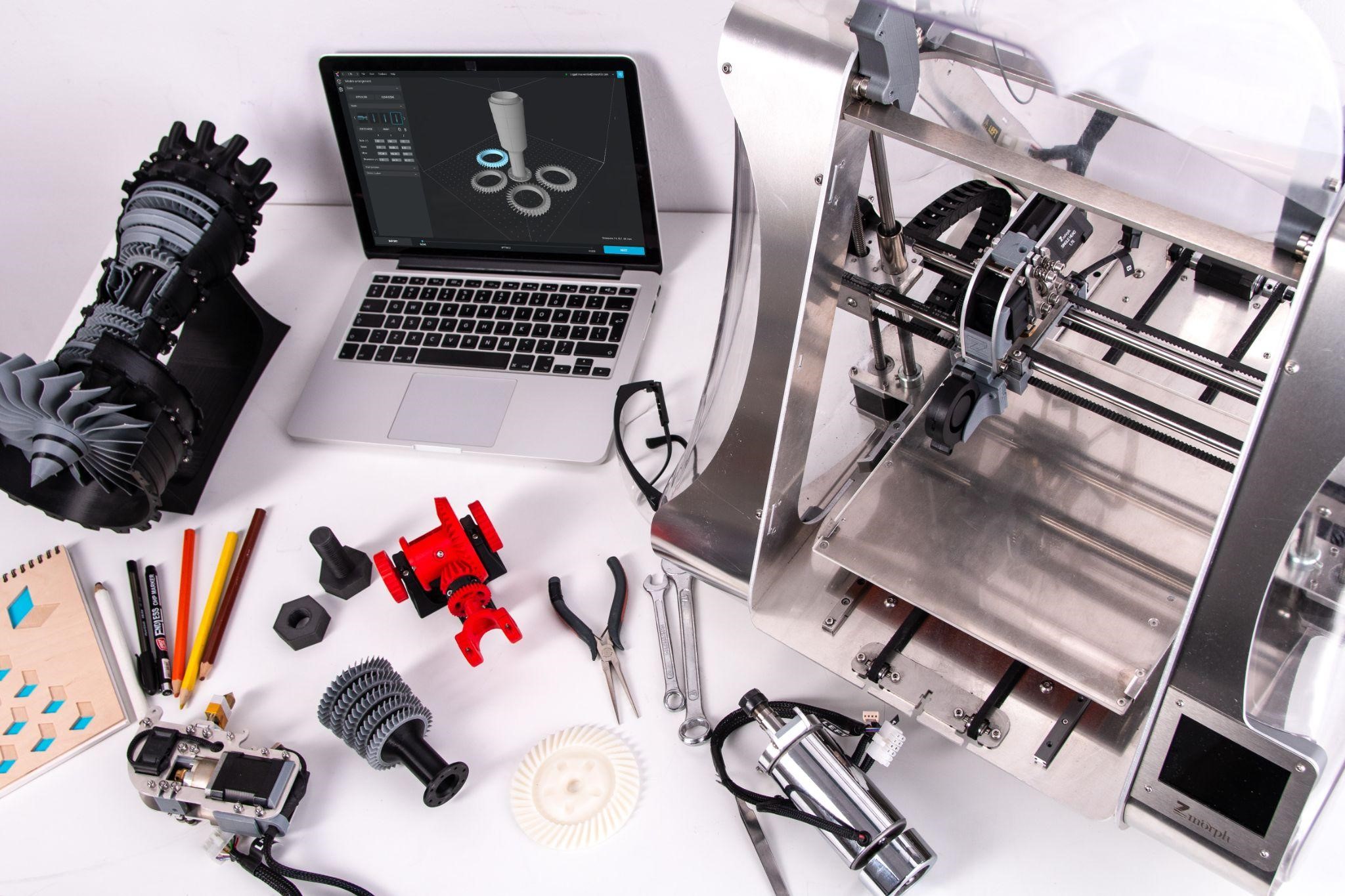 Prototyping is one of the first and most crucial stages of product development. It requires a significant amount of expertise and has a significant impact on time to market.

The following list will help you understand how 3D printing is revolutionizing prototypes.

Prototypes are essential components of the product engineering process. Traditional prototypes have always been a pale imitation of the finished product. They are not up to the mark in either aesthetics or mechanical properties. But prototypes do not have to be such indecisive pieces.

Prototypes have reached their current level of realism thanks to recent advancements in 3D printing. This additive manufacturing technology can produce aesthetically pleasing and lifelike prototypes.

Using resin 3D printing technologies such as stereolithography (SLA) or digital light processing (DLP) allows you to create smooth and sleek products that are closer to realism than traditional methods.

A realistic prototype enables manufacturers to close the expectation vs. reality gap.

3D printing also has the power to rapidly produce strong prototypes. With significant advances in 3D printing and material technologies, these prototypes can achieve strength comparable to products made through conventional processes like CNC machining.

Additionally, you also get the advantage of light-weighting the parts through topology optimization.

Since 3D printing eliminates the tooling stage, it eliminates the long lead times associated with developing and fabricating a part the traditional way. This speeds up the 3D printing of prototypes. You will be able to rapidly print many prototype iterations. These can then be tested against various parameters to make a decision.

Once the prototypes are ready, the next step is to move to production with strategic use of 3D printing and other processes. This allows you to introduce products to the market faster.

As mentioned above, 3D printing eliminates the tooling stage. This means you can go from the design stage to manufacturing without the need to engineer the tools needed to manufacture the part.

This effectively eliminates the cost involved in the tooling stage, thereby saving costs on the final part, not to mention the time savings.

The reduced time required to manufacture prototypes means that designers and engineers can bring a product to market faster than the competition, thus reducing the cost of delay.

Cost reduction is also achieved through reduced material usage. For example, titanium has a usual buy-to-fly ratio between 12:1 and 25:1 for traditional processes, but for 3D printing it lies between 3:1 and 12:1. Having less scrap leads to significant cost savings.

Prototypes are often required in small batches and low volumes. This is ideal for 3D printing because such items are produced on-demand whenever they are required.

Consider the following scenario: one of your tools or a machine part breaks in an irregular shape. Obtaining a replacement part can be time-consuming, resulting in downtime. But with 3D printing, you can quickly create multiple prototypes, iterate, finalize the best fitting design, and ultimately print the part.

The multiple iterations made possible by on-demand prototype manufacturing will cost you significantly less than any downtime caused by part unavailability.

One of the lesser-known ways in which 3D printing is revolutionizing prototypes is in how they are perceived. Engineers can now effectively apply design thinking principles thanks to the adoption of 3D printing.

Historically, the HCD method could not be completely implemented due to the costly and time-consuming prototyping stage. But with 3D printing becoming commonplace, you can freely design and iterate faster, and build as many prototypes as you need to study, learn, and build the perfect product for your consumer.