Flutter App Development – Introduction to the Enormous World of Flutter 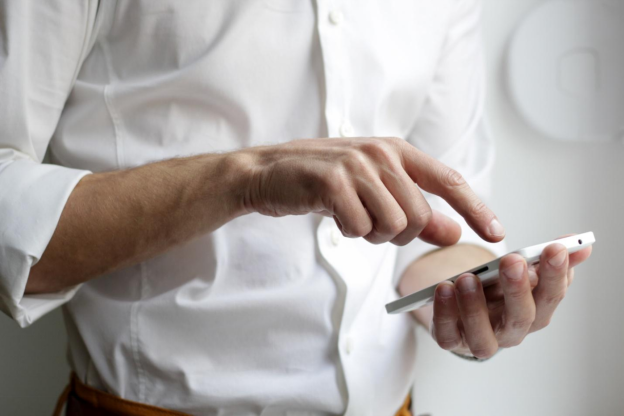 Google’s open-source Flutter framework allows developers to write apps for several platforms using a single set of source code. Like many other popular options, Flutter is a full software development kit rather than a framework or library.

A framework is a set of guidelines for designing and constructing software. It’s a collection of resources you may use as a springboard for your app’s development; from there, you’ll need to add your custom code to finish the framework and get the required results.

In contrast, a Software Development Kit (SDK) provides a broader range of resources for creating software, such as documentation, libraries, Application Programming Interfaces (APIs), and even frameworks.

Similarly, Flutter has everything a programmer would need to create apps that run on several platforms. Cross-platform app development can also be accomplished with the help of other technologies. As a complete SDK, Flutter has everything you need to build an app, from a rendering engine to pre-built widgets to testing and integration tools.

Flutter is a great alternative to developing apps for Android and iOS in separate codebases. The mobile versions of these programs are developed specifically for Apple or Android smartphones, so they perform exactly as expected when installed. They can operate independently of a web browser and any additional runtime components. Web apps for browsers and native programs for Windows, macOS, and Linux can all be developed from the same source code.

Google’s own Google Assistant and the Google Home hub’s user interface are built with Flutter. It is used by prominent e-commerce service providers to create visually consistent mobile and web applications.

Which Language Does Flutter Use?

The Flutter software development kit is founded on Google’s Dart programming language. The goal is to make traditional JavaScript obsolete. Dart applications can be executed directly on a server, while in the browser, they are transcompiled into JavaScript using the Dart2js transcompiler.

Why Should You Use Flutter App

Flutter’s 58 fps performance is significantly higher than that of competing frameworks. In the case of video games, in particular, a high level of performance is essential for commercial success. Games need to load swiftly and perform efficiently to keep players engaged. hire app developers is a fantastic option if you want to create a cutting-edge gaming app that also incorporates cutting-edge augmented reality capabilities.

One of the most exciting areas for app development right now is the on-demand sector. The on-demand software allows for native-like performance, outstanding design, and a fantastic user interface. hire flutter developers excels at that; therefore, it has become the standard in the industry.

Using the Flutter app framework, you can create photo editing apps with user-friendly interfaces and tailored suggestions. With more and more individuals signing up for social media accounts, it’s becoming increasingly important to have a simple method of improving a photo collection. Flutter is the perfect platform where you can construct a simple app with sophisticated capabilities.

Android Studio is an excellent IDE for working with Flutter because of its comprehensiveness and integration. Moreover, the Flutter software development kit can be used to create a text editor. But IDEs equip you with tools that are invaluable during development.

Remember that you need to restart the IDE for the newly-released plugins to take effect if you use Android Studio. This will get you started with the stable versions of IDEs.

Flutter is an excellent app development tool that lets you create creative apps. It is a programmer’s go-to choice because of its efficiency.