A Concise Look At Swift, The Powerful OSX Development Language 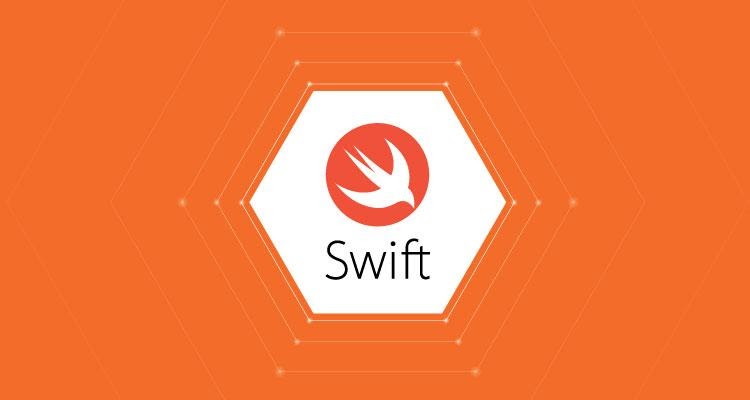 Swift is a powerful multi-paradigm programming language developed by Apple Inc. It came out in 2014v and acted as a replacement of Apple’s earlier programming language Objective C. Swift is safe, fast and combines robust type inference & pattern matching with a concise, modern, lightweight syntax. OSX development using Swift is a common aspect of most computer science and engineering curriculums. A solid grasp of the language is essential for scoring well in Swift assignment help one become a pro at Swift coding.

Initially released as a proprietary language, Swift was made open source from version 2.2 onwards under the Apache Software 2.0 creative license. Swift comes free with Apple’s own integrated development environment XCode, which is probably the IDE most developers and students use for their Swift assignment. It helps developers run C, C++, Objective C, and Swift code to run under one platform as XCode uses the Objective C runtime library. The latest version is Xcode 12, released with Swift 5.3, and runs only on macOS 10.15.4 or later versions.

The developers at Apple consider Swift to be the successor of C and Objective C. Both Swift and Objective C have lots of similarities and programmers who have used both the languages.

In simple words, Swift is the next step to Apple and iOS development.  Swift uses the LLVM compiler, whose modular and reusable nature allows it to transform Swift code into reusable and highly optimized native code. This enables it to get the most out of Apple’s modern hardware.

Here is a list of the essential features every Swift programmer must be apt at implementing:

Apple introduced the Playgrounds as part of Xcode 6, which makes experimenting with code much more entertaining.

Playgrounds are an interactive work environment that allows us to write code and find the results immediately. The IDE allows seamless coding for new APIs, prototyping new algorithms, and demonstrating how code works.

Though Swift has several things in common with Objective C, it has significant syntactic differences with Python or Ruby.

Swift incorporates modern concepts to help create a very concise and readable code. Here are some important features of the syntax.

Given the typical constraints of an online blog such as this, it is impossible to dwell on every language feature in explicit details. So, we took a look at the things that Swift does differently from its predecessors and contemporaries.

Concurrency and Parallelism in Swift

Apple’s introduction of the Grand Central Dispatch feature enhanced the multitasking features of Apple OS. GCD has been widely used in Objective C and is now employed extensively in Swift.

Concurrency allows the starting, running, and completing multiple tasks within the same period. However, this does not mean that the tasks are being executed simultaneously. Concurrency allows Swift to make the best use of multicore or multiprocessor systems.

Parallelism is a phenomenon where two or more tasks run simultaneously. Now, as each core of a processor can execute only one task at a time, the number of parallel jobs is limited to the number of cores of a system.

Both OSX and iOS possess designs that enable the operating systems to take advantage of multiple cores. But how do they do that?

Well, that’s all the space we have for today. Swift is a suave and powerful language that implements the best of many of its predecessors and contemporaries. Learning it well will help you ace your Swift assignments and help get in the path to becoming a capable Apple OSX developer.

Author-Bio: Jacob Ryan is a leading OSX developer and has been the project lead of several macOS, iOS, tvOS projects. He hails from Buffalo, New York, is an ardent follower of the New York Mets, and loves everything digital. Jacob is also a part-time tutor at Myassignmenthelp.com, where he offers excellent Swift assignment help to everyone. Avail his expertise through the website.