Combining Speed and Comfort with the Car-cum-Bike 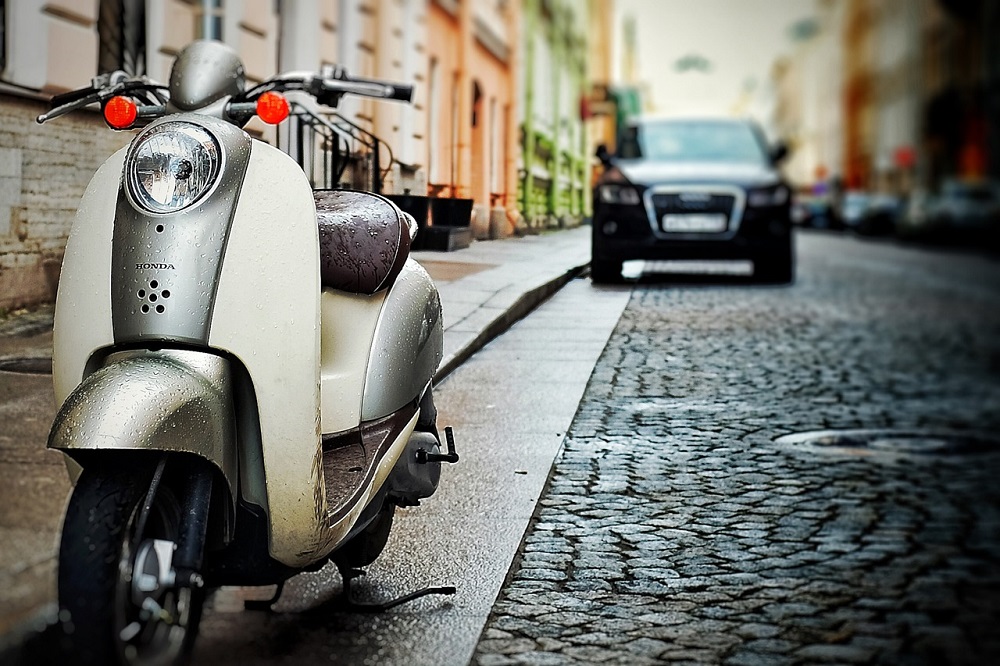 Automobiles have long been the favorite of many people around the world. Vehicle choices vary between people and age is a known to be a factor. While older people tend to like four wheelers, bikes are often the favorite of the younger generation. Major reasons for these preferences are due to the key features associated with the vehicle types and most notably with four wheelers providing comfort and safety whereas bikes provide speed and excitement.

It is understandable why older people look for the four wheelers when deciding to purchase a new vehicle whilst it is also understandable why the younger generation opt to purchase a bike. However this purchasing behavior may be a thing of the past with the advent of the car-bike. Customers can now combine comfort and speed with the car-bike providing both. The car-cum-bike is the brainchild of Rob Cotter, who is the CEO of Organic Transit and is also a former racing car technician. This new vehicle has been named ELF – the acronym stands for Electric, Light and Fun.

And there’s a common question that this vehicle brings to the mind of the automobile enthusiasts – is it a car or a bike? And the answer is a great surprise – it is a blend of both.

When an automobile manufacturer introduces a new car, there is a major objective – to attract the attention of the target audience. So, what is the most important feature of a car that might help to captivate the audience? Of course, it has to be the appearance of the car. If the vehicle looks amazing, the customers are expected to like it purely because of how it looks. The manufacturers have kept two things in mind when creating this unique vehicle – that it is being stylish and being trendy or fashionable. Although it is almost similar to a bike, this vehicle has been given an egg-shaped look, which is turning many heads on the road while plying.

One of the major advantages of a car cum bike is that it is a solar powered vehicle. So, in a world where the fuel sources are dwindling at a fast pace, it is not going to be difficult to run the vehicle. In fact, it won’t be using any liquid fuel, such as petroleum, and thus ensures that limited fossil fuel resources are not depleted further. In fact, it brings together the features of both cars as well as a bike. There is a pedal that can help you take the vehicle forward at slow speed whilst it can also run on solar power and carry weight up to 550 pounds. Being solar-powered, you are not going to pollute the environment with this vehicle at all. It is expected to “eliminate three tons of carbon dioxide from the atmosphere every year,” thus paving the way for a greener world.