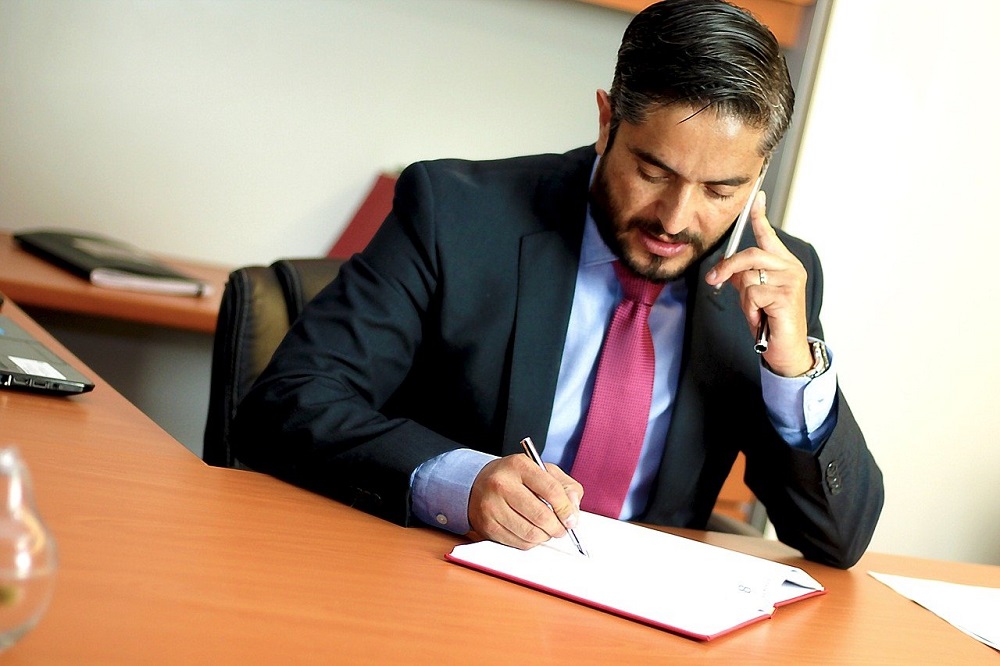 Fraud and extortion are serious offenses in California. A single allegation can result in significant consequences, interfering with professional, personal, and family life. They can also cost businesses large sums of money and ruin their social capital with important clients.

Fraud and extortion are serious accusations, and as a result, they need to be taken very seriously when a person is arrested or charged with these offenses as well as when a person is facing civil liability for these alleged offenses. Due to the dedicated nature in which civil and criminal prosecution for these offenses usually proceed and the complex nature of the underlying laws, professional assistance is often crucial to a positive outcome.

At Ivie McNeill Wyatt Purcell & Diggs, we understand how overwhelming a charge of fraud or extortion can be. Our criminal and white-collar crime attorneys have represented clients who were facing these offenses and allegations and have been able to secure positive outcomes on their behalf.

Reaching out to an experienced attorney quickly is crucial to defeating a charge or allegation of fraud or extortion. Any person facing these offenses can rely on our accomplished criminal and white-collar crime defense lawyers for legal representation and advice.

Fraud under California law is an umbrella term that describes various criminal acts that involve the use of deception or misrepresentation to secure illegal benefits. There are several types of acts that can amount to criminal fraud in California, which include:

Check fraud occurs when a person writes bad checks or alters the dollar amount on an already existing check. The most common form of check fraud in California involves endorsing a check using another person’s name without their permission. Check fraud can also be committed by:

There are certain elements a prosecutor must establish to secure a conviction for check fraud in California. These include proving that the defendant:

If possession changed hands, the prosecution must also prove that when the defendant had the document in their possession, there was intent to pass it off or use it as a genuine document.

Credit card fraud occurs when a person dishonestly takes and uses another person’s credit card, debit card, or account information for personal benefits. A defendant may also be charged with forgery if they illegally gained access to a credit card that did not belong to them by using a fictitious name or signing the cardholder’s name.

Tax fraud is an act of intentionally trying to overcome or bypass the tax law to decrease one’s tax liability illegally. Types of tax fraud include:

California law, concerning identity theft, deems it unlawful for a person to:

California law states that an act done on purpose to secure an unfair or unlawful advantage or cause another person to suffer a loss establishes fraud. The first definition of identity theft above does not necessarily involve fraud but prevents using another person’s personal identifying information for an “unlawful purpose”. The second, third, and fourth definitions of identity theft mainly involve fraud.

According to California law, it is unlawful to:

To sustain a conviction for health insurance fraud, the prosecution must prove beyond a reasonable doubt that the defendant:

California law states that it is unlawful for a foreclosure consultant (a person whose job is to prevent or postpone foreclosure sales) to do the following:

According to California Penal Code section 518, extortion, also referred to as blackmail, occurs when a person makes a threat to apply injury or force to another person; accuse someone of a crime, or expose someone’s secret in a bid to obtain money or property or compel a public official to perform an official duty. If such a threat was made through a written letter or any other form of writing, the defendant may be charged with extortion by threatening letter. California Penal Code 523 PC.

Making a threat that demands a signature on a check or document that would “transfer property or create a debt, demand, or right of legal action, may amount to extortion of signature under California Penal Code 522 PC.

Elements of extortion by threatening or force

The following must be proved to secure a conviction for extortion by threat or force under California law:

The following elements must be proved to secure the conviction of a person for extortion by signature:

The following elements are required before a person can be convicted of extortion by threatening letter:

Punishment for Fraud and Extortion

Fraud offenses in California can attract high fines and lengthy prison sentences. Most of these crimes have specific penalties under the laws that define them. However, others are charged under general offense laws including:

Most California fraud offenses are “wobbler” offenses. This means prosecutors may charge them as misdemeanor offenses or felony offenses. Whether the offense will be charged as a misdemeanor or felony can depend on several circumstances, including the facts of the case and the offender’s criminal history. Some fraud offenses in California are automatically charged as felonies.

Additionally, many fraud crimes can also be charged as federal crimes. This means the offender could be prosecuted for a fraud offense in state court and also be tried in a federal court, leading to increased penalties.

Generally, in California, fraud offenses are considered crimes of moral turpitude. As a result, being convicted of fraud may result in deportation or removal for legal residents or foreign nationals.

In addition, fraud offenses in California can lead to suspension or revocation of a professional license. Finally, the government may seize any money or property involved in the fraudulent activity.

Extortion is a felony crime associated with hefty fines and prison sentences. A person who has been found guilty of extortion, either extortion by threatening letter or extortion of signature, money or property, faces up to four years in state prison and up to $10,000 in fines.

Any person found guilty of extortion may face a sentence of two, three or four years in state prison and fined up to $10,000.

For cases that involve aggravated circumstances, such as extorting or attempting to extort a senior citizen or someone with mental impairment or physical disability, additional penalties may apply under section 525 of the Penal Code.

Defenses against charges of Fraud and Extortion

Although fraud and extortion are vigorously prosecuted, there are several defenses for the person charged. They include the following:

The following are defenses that can be used to secure freedom from fraud allegations:

A knowledgeable attorney who is versed in successfully handling fraud and extortion cases will effectively raise viable defenses against a charge of extortion. Some of the defenses that may apply here include:

Get in touch with Ivie McNeill Wyatt Purcell & Diggs.

Any person arrested or charged with the offenses of fraud or extortion will require an experienced criminal defense lawyer’s services.

Accusations of fraud and extortion should be taken seriously and addressed immediately. By engaging an experienced attorney, defendants stand a better chance of securing a positive outcome.

At the law firm of Ivie McNeill Wyatt Purcell & Diggs, our criminal and white-collar crime attorneys are experienced in the knowledge and practice of criminal law in California. For assistance with understanding the rights available to individuals charged with these offenses, contact our attorneys or reach us online to schedule a free consultation.