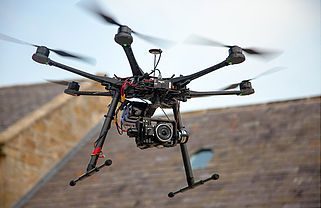 Most of the modern drones are equipped with obstacle avoidance capabilities that will enable them to capture the details without any issue. They are equipped with the image capturing technology that can capture small detail in high resolution or in 4K video that can be helpful in showing the current situation of the structure from cracks, misplaced wires, and damage and defects at every angle that is impossible for humans with conventional methods. Such as during the Transmission tower inspection, the height of the tower makes it very hard to learn about the situation of the steel structure but drones can provide knowledge and complete data without exposing the inspection team to potential hazards.

Suitable For Majority of Inspections

Drones can fly high or low according to the inspection requirements and they come in a variety of sizes so they are suitable for a variety of inspections. Furthermore, this flexibility in usage of drones and the option to customize with tons of different options provide endless opportunities to use the drones for a variety of inspection types. An inspection that includes height or involves location where humans are unable to have access such as cable stay bridge inspection and crane inspections are possible without a hitch. From capture videos, take photos, drones and can take thermal images and perform several other functions as well which enable them to share and collect information that conventional methods will take days or weeks or even impossible.

Inspection such as flare stack inspection isn’t easy to perform mainly because of the obvious height level that can put the inspection team at risk. However, with the help of drones, it is much easier to perform safe and easy inspections of such complex and tall structures alike which include guy wire and inspections of facilities such as gas, oil refineries, and pipelines. The environment for these kinds of inspections is hostile and with drones, the inspection team will not have to go physically to such areas where environmental factors such as weather, waves, and wind and not to forget the radiation that can cause some serious health issues and even death is fatal for the inspection team. Drones can manage to reach areas that are difficult for humans which eliminates the requirement for any human to go there and using the tools.

Once the information from images and analytical tools is collected from bridge deck inspection or wire rope inspection will be used to generate reports that can easily be shared with a different sector. This information is not only easily be customizable but can be used by different industries as well which is very helpful for professionals of these industries for their research to improve their next inspection.

Easy To Operate and Launch

When it comes to collecting aerial data, drones can collect the data in the most efficient way possible which is logically impossible for humans. The guy wire inspection is an example of such inspection where the environment can be hostile because the height and transmission tower inspection where they have to inspect through high-voltage lines and there can be areas where radiation need to be monitored or so, where injuries and health problem can be a major problem which makes the inspections much riskier. Also, these kinds of inspections will need to be done while in operation so instead of conventional methods, drone inspection will make it happen much conveniently and much faster.

No Downtime for Equipment and Systems

When there is a manual inspection ongoing such as bridge deck inspection, they will require the equipment or system to shut down so the inspection team will not have to face any injuries at all. However, with the help of drones, the infrastructure inspections can be done without a hitch as a drone can fly safely and they can be used for complex system inspection such as communication towers or transmission tower inspection while they are in operating condition. This simply means they will not interface with the service while the inspection is ongoing. 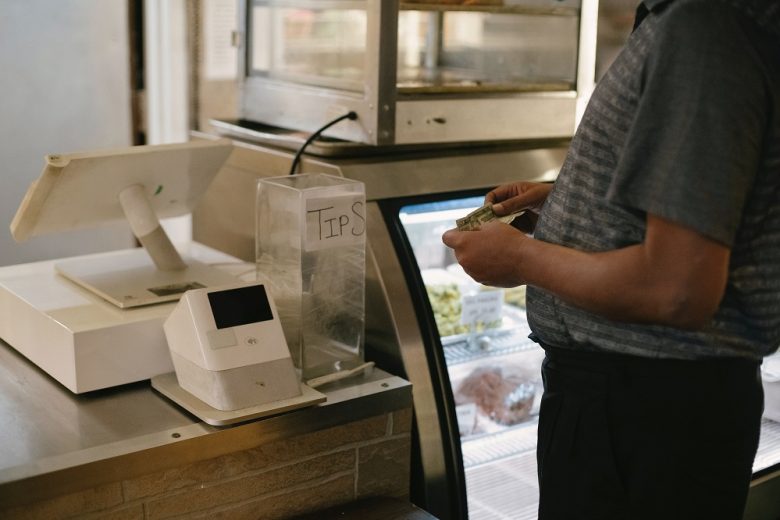 Why Should Grocery Store Owners Invest In A Grocery Shop Billing Software? 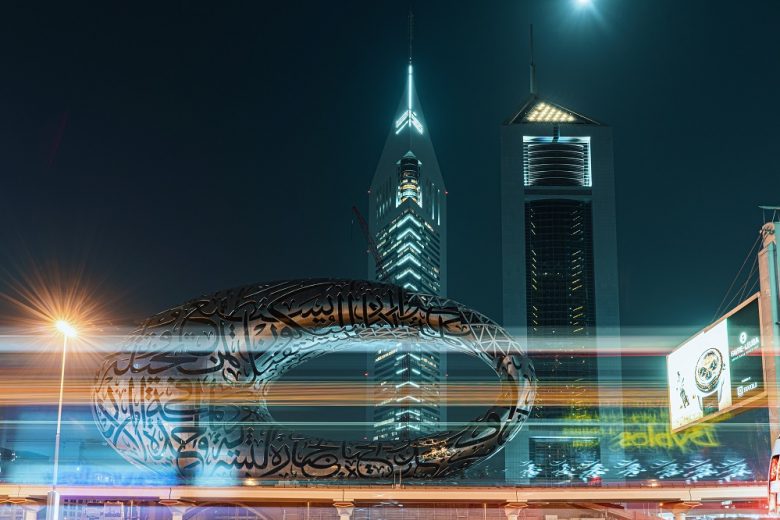