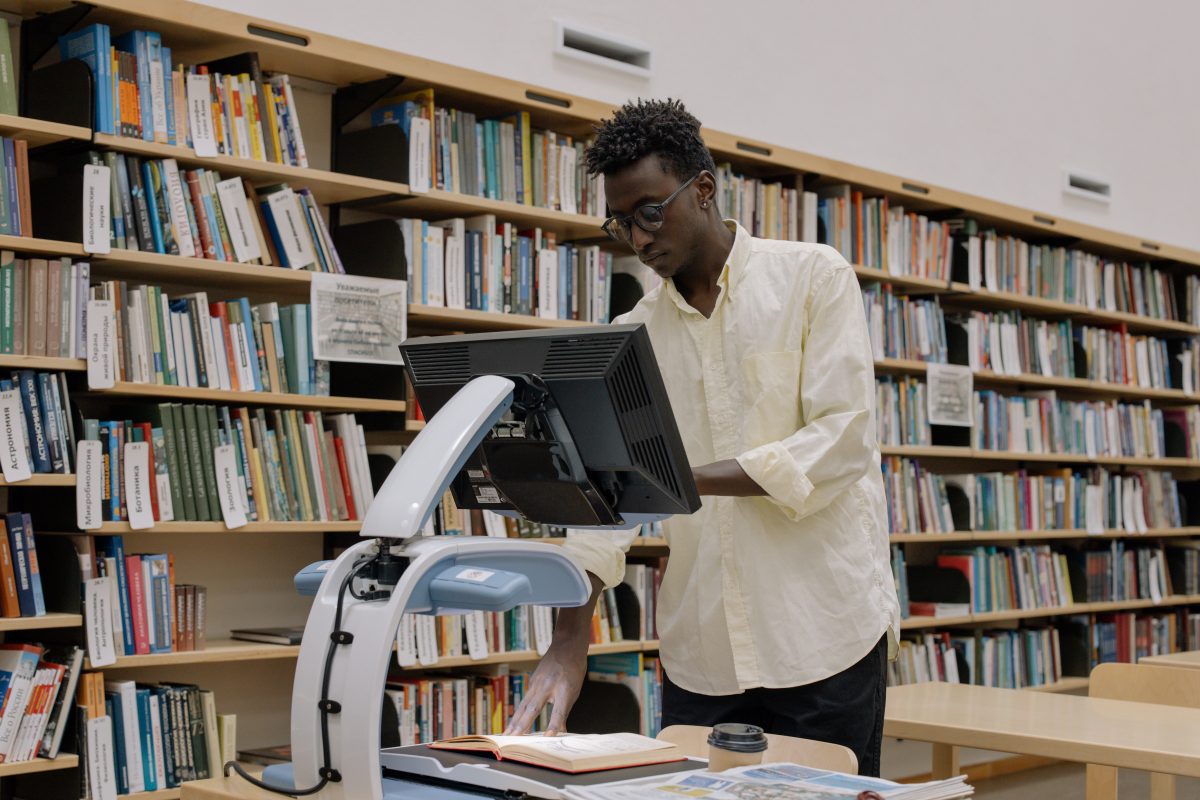 What Does OCR Mean & How Does It Work?

Optical Character Recognition or OCR, is a technology that recognizes the scanned content in an image file. Various companies and organizations or eCommerce use it for recognizing the text in the scanned document or files so that they can be converted into a digital content.

With this technology, physical paper document, or an image can be scanned to get translated into an accessible electronic version. Simply put, every image file like JPG/TIFF or PDF can be recognised by it so that the text can be extracted and converted into an editable and searchable file. This is an extraordinary feature of any digital file. It ensures no difficulty in copying, pasting, editing and searching any piece of information in it.

Scanning a document with a printer or any printing software creates a file with a digital image. This file could be a JPG/TIFF or PDF, but not any digital one. It’s like a photo clicked and put into the computer memory or on the cloud.

The OCR process starts with scanning the electronic document into its program. This program determines the text and then, converts it into an editable text file. Basically, the program creates a sense of identifying inked objects in the image, which is the content or text. It separates the written content from the blank space, which is white. Once done, it starts extracting and saving the captured inked content into the text file.

In short, it works on a digital image, locating and recognizing letters, numbers, and symbols or characters. There are some OCR software that only export the text, while other ones may be able to convert the characters to editable text directly in the image file.

Some exceptionally advanced OCR software are capable of exporting the size, layout and formatting of the text as it is in the targeted text file. This is how a document gets converted into a digital copy.

Does OCR Create an Accessible Document?

The recognition and scanning with optical character recognition script allows you to select the text and read the content. It is to verify that the process is a success and the content is making a sense.

Later, proofreading and editing are some essential acid tests that check all headings and whatever the body of the original document contains. Thereafter, one can easily add tags, sort, and do whatever is needed for using it.

Converting its format into a word or excel or any other document can make it accessible.

Yes! Think of it this way: If your original had really good contrast and readability a 99% success rate is possible with some OCR software, but what if the 1 % wrong was the tuition rate for the college? If the original image had poor contrast and readability the success rate could go down to 50% or even be unreadable. You won’t know until you check it!

How to deal with bad OCR

There may have some complications that result in the bad OCR. Image with poor contrast, fuzzy characters, blurred scanning and overlapped characters or content are a few common reasons for it. But, it’s ok. You may make that not-so-good to read content into a readable copy.

First, check if the original document is not blurred. If it is not so fuzzy and looking in a good contract with sharp letters, rescan it.

But, you cannot do anything with its blurred or fuzzy version. However, you may try some settings on the printer or software so that it may produce a better scanned copy.

Is there any free online OCR?

There are many online tools that come with free online OCR service, which allow you to convert PDF documents into an MS word file. But, they need some sort of registration or sign up, which many of users don’t find a good option.

Rather, you can rely on programmers or data scientists who are able to write a script and run it to recognise the text in the image file. Even if the content is dynamic, they make it happen in no time.

OCR is an advanced technology of recognizing the scanned text from an electronic version of an image file like PDF. It recognizes the characters or ink and then, extract to save in the directed file, which can be a text or MS word or excel or any other one. It works through a program that automates all these recognition and processing. But, you need cleansing of the content at the end. 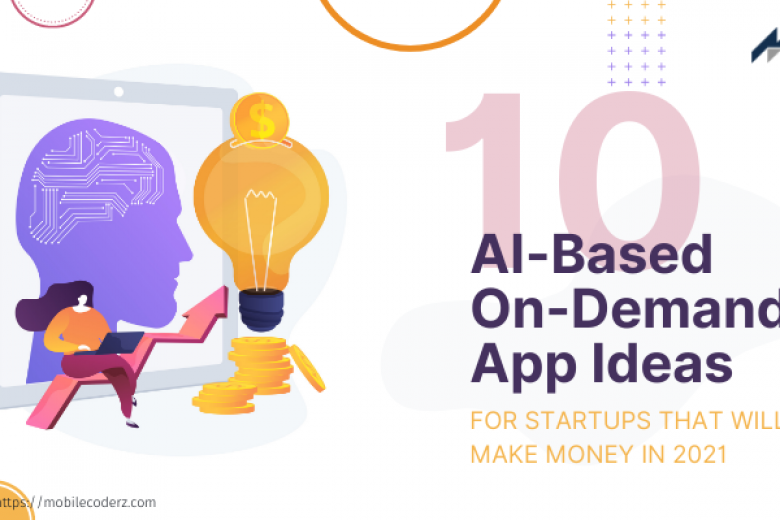 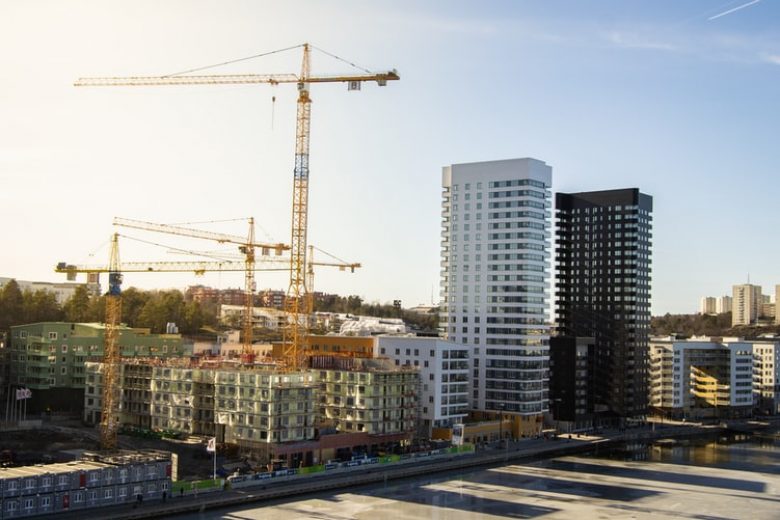 How Has The Pandemic Accelerated Digital Transformation For The Construction Sector