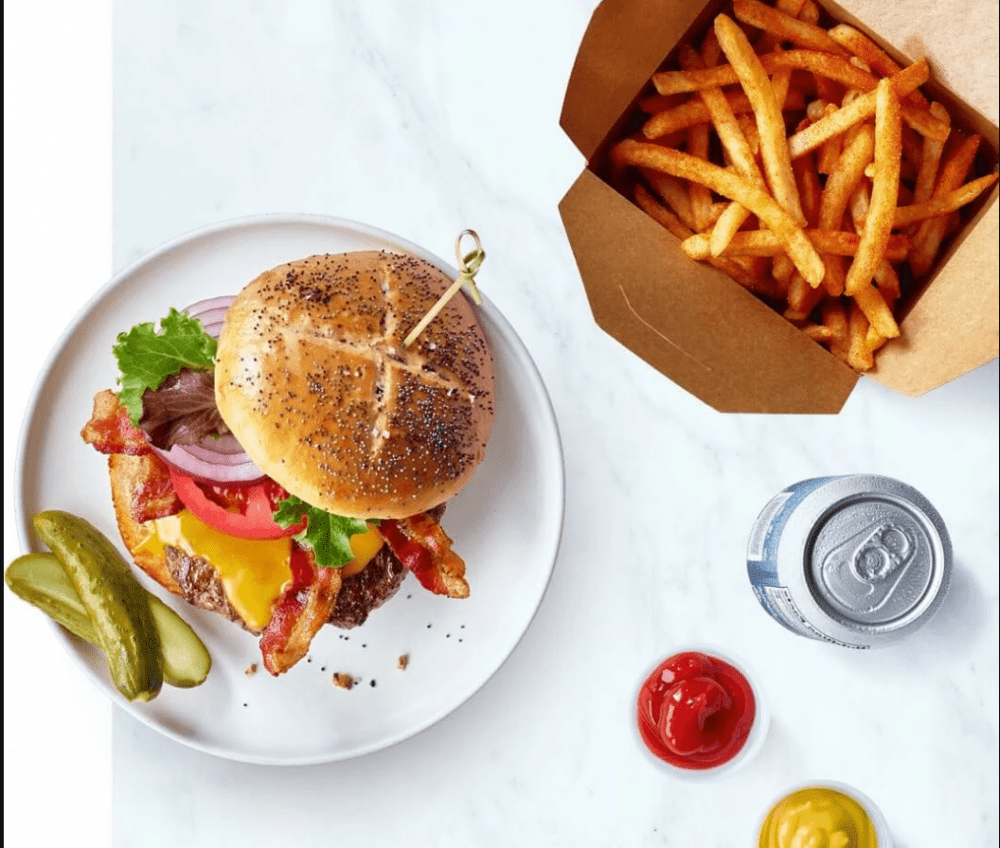 The General verdict on UberEats

The business of Uber has spread in so many directions that it’s hardly fathomable. What began as a simple taxi booking app has now turned itself into a multiple service based application. It’s not just Uber anymore. Today there is Uber for food delivery, Uber for parcel delivery, Uber for flower delivery and so on and so forth.

The surprising thing about this is that Uber itself has sort of fallen behind. There are so many other companies offering its services in such varied fields that Uber is slightly falling behind. This is a review of UberEats understanding and highlighting the pros and cons of the app.

Well, it isn’t too great. People who have used other food delivery apps swear by its efficiency and the lack of efficiency in UberEats. The miscommunication between the three parties involved is a big cause for concern. There are certain issues regarding how the customer service at UberEats has been too.

With the growing level of competition, many local players have successfully built apps that are better in terms of their user interface. They look better, they serve better and are slowly picking up the pace in the market.

It is now quite evident that there is a gaping hole in the market for food delivery apps which is rapidly getting filled up by people launching their own food delivery business based on cloned apps. With very little investment, people are becoming successful appreneurs. Certain markets may be getting saturated but people always like an option from which they can be sure of getting good service. It’s a waiting game to see if UberEats can better themselves and lead this market as well or not. 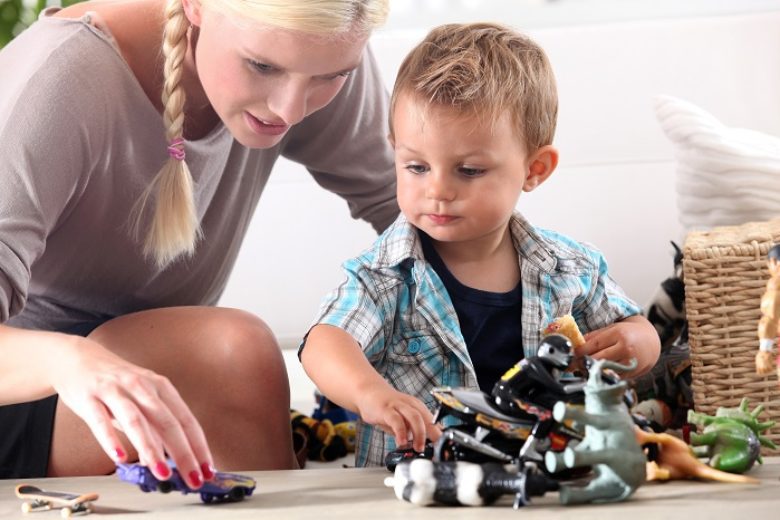 Choosing the Right Babysitter through an App 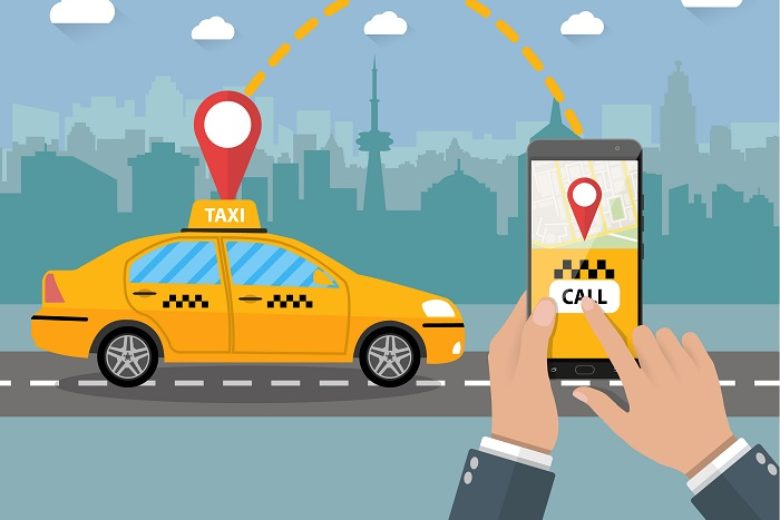 Being Better than the Best: A Taxi App Revelation!