Top 5 Things You Should Know About IOT 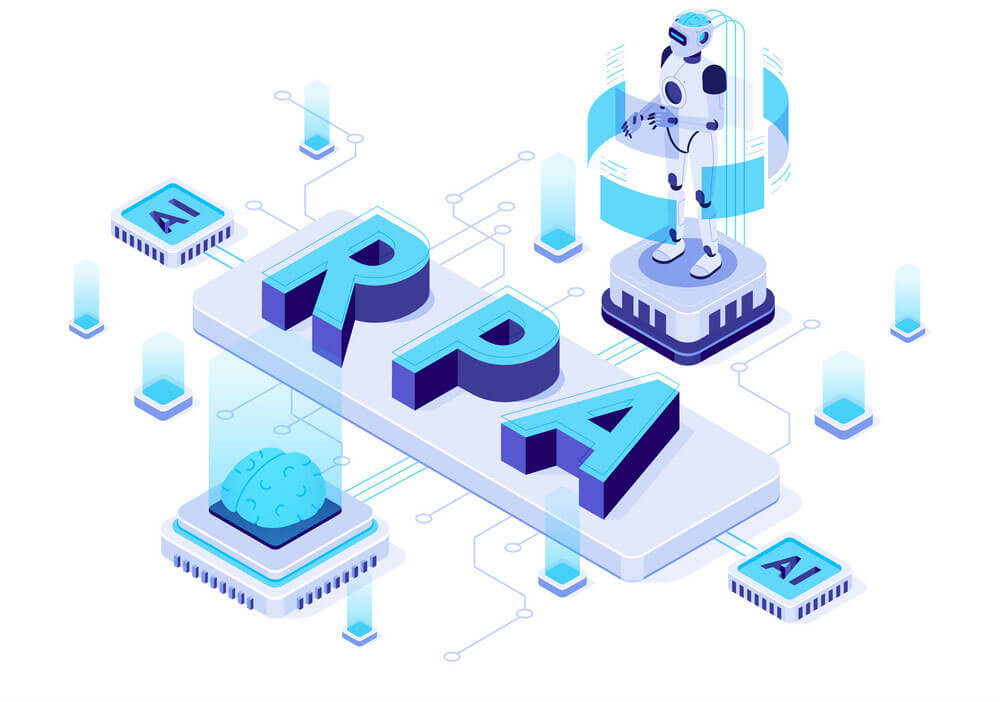 In computing, the Internet of Things (IoT) is a term used to describe a network of computing devices that are interrelated with others, with each device having its own unique identifier (UID) and each device having the capability of transferring data over a network without the need for human intervention. A plethora of IoT applications exist, and we are now seeing the fruits of this technology in action in the shape of “smart homes,” which allow all of the electronics and appliances in the house to be precisely controlled from a distant place using smartphones or other smart devices.

The Internet of Things (IoT) may alternatively be described as a network of smart devices that are networked and exchange massive volumes of data, as well as uploading the data to the Cloud. Because the future will be dominated by smart goods and gadgets, improved testing tools for the quality assurance of Internet of Things devices will be required. Now that we’ve established what the Internet of Things is all about, let’s look at five things you should know about testing IoT devices.

The Internet of Things (IoT) is all about data

In the context of the Internet of Things (IoT), a system of interconnected, internet-connected items that are capable of collecting and transmitting data over a wireless network without the need for human intervention is defined.

The options for one’s personal or professional life are limitless. A connected medical device, a biochip transponder, a solar panel, a connected automobile with sensors that alert the driver to a variety of potential issues (fuel, tyre pressure, needed maintenance, and more), or any object equipped with sensors that has the ability to gather and transfer data over a network are all examples of ‘things.’

Businesses today are motivated by the Internet of Things and the prospect of increasing revenue, reducing operating costs, and improving efficiencies. Businesses are also motivated by the need to comply with regulatory requirements. It doesn’t matter why IoT devices are deployed; they give the data and insights essential to improve workflows, visualise use trends, automate operations, comply with regulatory requirements, and compete more effectively in a changing business environment.

Just like the traditional internet gave us all a voice, the Internet of Things will give everything we own a voice as well. We’re becoming used to controlling smart home gadgets with our voices, such as Amazon’s Alexa hub or Apple’s Siri, as we become older. In contrast, 2022 will be the year in which the rest of our belongings establish their own unique voice. Virtually every automobile manufacturer is working on virtual assistants that will aid drivers in operating their cars more securely and easily while behind the wheel. Furthermore, voice control (together with natural-language driven feedback) will become a more popular alternative for industrial and corporate technologies.

In computing, voice recognition refers to the capacity of a computer or software to recognise and execute spoken instructions. We have gone a long way from the days when we had to enunciate every single word in the hope that a phone operator would be able to grasp what we were saying. We currently live in a time when Google and Alexa are taking over our lives and taking over our houses. By the end of 2017, Google and Amazon had sold a combined total of 27 million gadgets, which is important because it demonstrates that this isn’t simply a trend, but rather a fundamental change in the way we interact with our electronics in general. So, let’s take a look into the not-too-distant future and see what voice control has in store for us there.

Smart homes are one of the greatest and most practical implementations of the Internet of Things, as they really elevate both the degree of convenience and the level of home security. Though there are several levels at which the Internet of Things (IoT) may be used to smart homes, the most effective is the one that integrates intelligent utility systems with entertainment.

For example, your electricity metre equipped with an Internet of Things device that provides you with insights into your daily water consumption, your set-top box that allows you to record shows from a distance, Automatic Illumination Systems, Advanced Locking Systems, and Connected Surveillance Systems are all examples of smart homes that fall under this category. As the Internet of Things develops, we may be certain that the vast majority of devices will become smarter, allowing for increased home protection.

It is difficult to develop an IoT solution from start to finish. It need a talent pool that is interdisciplinary in nature. Competencies in the creation of embedded systems, cloud computing and architecture, Internet of Things application development, security designs, back-end administration, and data analytics are all required. If you investigate more closely, you will find that there are no universities or courses that offer a degree programme in Internet of Things. It is the specialised courses that are in charge of training students for the many positions in the Internet of Things.

As a result, if you’re interested in the Internet of Things, now is the greatest moment to enter the field since the scarcity of qualified candidates will enable you to get an advantage over your competition. It allows you to advance more quickly and to earn a wage that is higher than the existing market norms. To be competitive in today’s market, companies must cross-train, up skill, and bridge the skill gaps that exist in their internal talent pools while also preparing them for the industry.

There is a relatively small and developing market for this product. We, the general public, are still in awe of the possibilities of technology in our lives. Even if we read and watch articles and videos about home automation systems and self-driving vehicles, if we were asked to sit in one personally, we would say no. Allowing a computer to take control of critical functions remains a huge source of worry for us, and this is the thinking process that we have taken from a commercial standpoin.

Despite the fact that the Internet of Things can provide top-notch home security solutions. As more people become aware of the value of technology, evolution in this area will take place gradually. As the number of people who use Internet of Things devices and services grows, stronger rules, support, bug fixes, oversight bodies, and other features will be developed to meet the needs of consumers.

According to a recent McKinsey report, organisations that use artificial intelligence would see an increase in cash flow of more than 120 percent by 2030. It’s already obvious that artificial intelligence will improve customer service while also generating new income and lowering expenses. The number of potential commercial uses for technology seems to be limitless, with only human creativity serving as a constraint.

Various sectors, ranging from health to urban planning to consumer data collecting, are being transformed by the Internet of Things.

Briefly stated, the Internet of Things is the notion of connecting any device (as long as it has an on/off switch) to the Internet as well as to other connected devices via the use of a wireless network. The Internet of Items (IoT) is a massive network of interconnected things and people – all of which gather and exchange data about how they are utilised and about their surrounding environment.