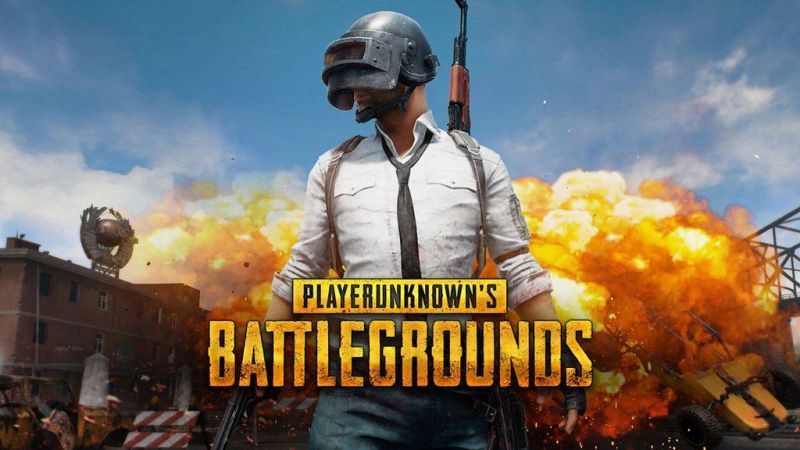 Who hasn’t heard about Game PUBG till yet? There will be no one out there who haven’t heard about PUBG. PUBG or Player Unknown’s Battle Grounds is impeccable popular gaming title that became the game of the year in 2018 and the craziness in the gamers regarding PUBG can be seen all around the world. It’s a fantastic battle royale genre game that works online. In simple words, it’s an online multiplayer game is developed for different platforms like mobile (iOS & Android), PC, Sony PlayStation and Microsoft Xbox One.

This game has spread all around the world drastically. Game PUBG is designed and developed by the South Korean game developing company name “Bluehole”. This hasn’t gaming title was firstly released on the Microsoft’s Xbox One console where it started becoming popular. Soon, it was on mobile platforms for free and from there PUBG becomes very popular all around the world.

This gaming title has become a bestselling game ever in the history of video games.

PUBG was released in last month of 2017 and in one year, it ranks of the first position. It’s a complete virtual world inside PUBG, who so ever remains alive till the end, he or she owns a “WINNER WINNER CHICKEN DINNER”.

It completely works on the internet which means it requires a constant internet connection to run this game. It’s complete fun to play with 100 unknown people who are actually connected with us in a virtual world of PUBG. However, this game is still not completely optimized, the developers of PUBG are still working on it to make it best in class gaming title of all time.

Being the most popular game till now, Player Unknown’s Battlegrounds have also gained some criticisms. But, who cares about the criticism when have lot of fun to do in the virtual world of PUBG.

Cons are just a part of criticisms and gamers do not care of criticism. Game PUBG is actually made for the hardcore gamers living all around the world. Turn out your AKM rifles and go achieve your “WINNER WINNER CHICKEN DINNER”. 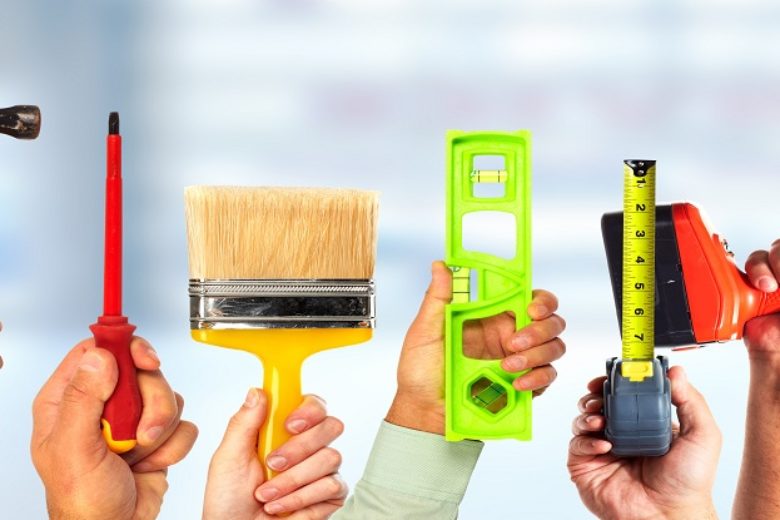 Be the Boss of Your Own With Airtasker Clone App 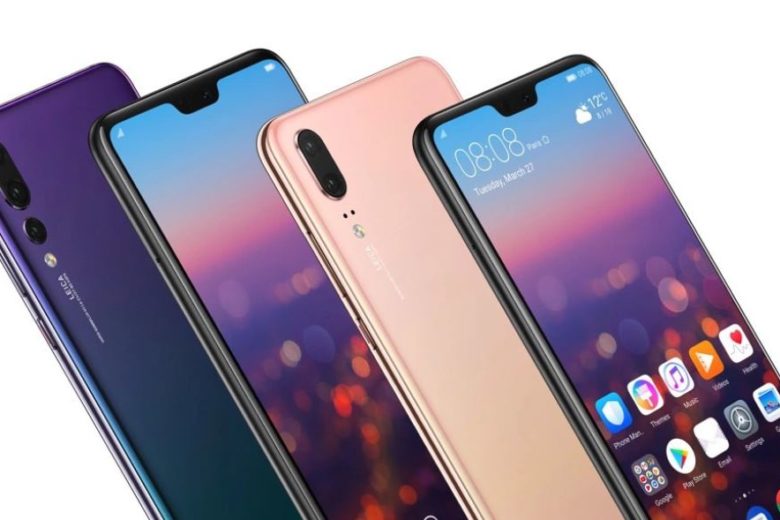 How European Phone Brands Are Making a Comeback