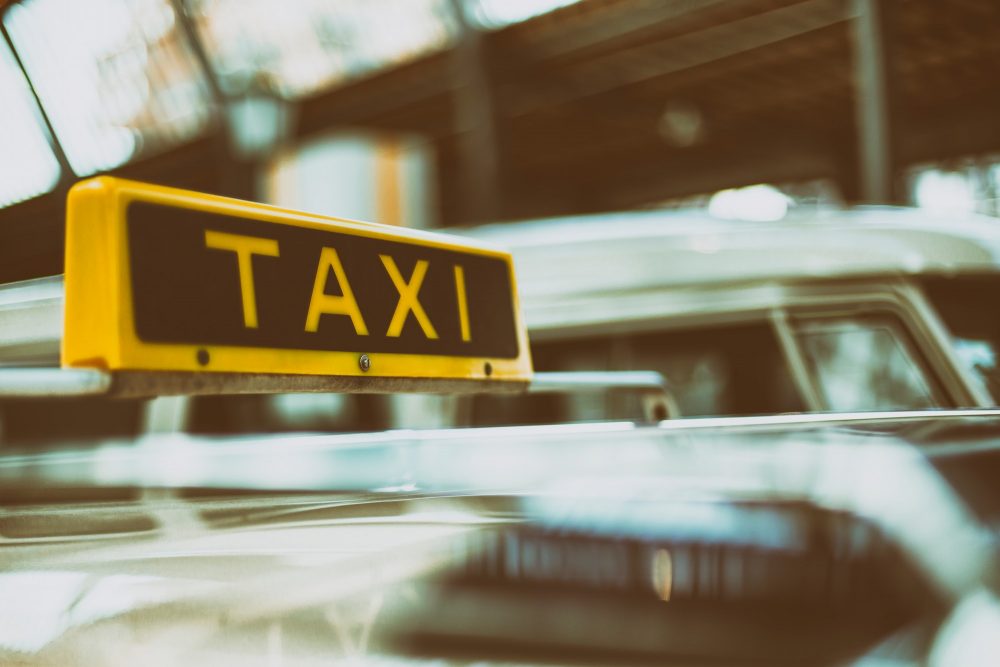 London is the capital as well as the heart throb of London. It is where all the movers and shakers of the world live and where everything is hot and happening. To cater to all these people, London has a superb public transport system which comprises of the underground and over ground trains, trams, boats, buses, and the first of its kind, the ultra modern Emirates Air line.

Despite having an amazing public transport infrastructure, it is still not enough to accommodate the commuting requirements of the city that is home to almost 8.5 million people. This is where taxis come into play.

As you may know there is a congestion charge for all commuters who want to take their personal cars into London – a charge that actually is quite hefty for day in day out purposes. To add salt to the injury, there are parking charges too. That is the reason Londoners tend to rely on both the public transport and taxis.

London is known for its classy black cabs and With Uber coming into play, the concept of on demand taxis became popular.

Many taxi companies launched their own version of Uber to cater to the commuting needs of the local crowd.

Some of the more popular ones include

This is an app that connects users to the London black taxi network. This app is available on iPhone, Android as well as Blackberry and Windows. There is no cancellation fee or any sort of minimum fare. Rides can be booked 2 weeks in advance.

This app prides itself by being the only “dedicated instant minicab sharing app” that gives passengers the choice of whether they would like to share their trip or not. It is said to have revolutionized London’s minicab industry altogether.

Whenever a share request is received, passengers are able to see how much they will save in case they decide to share their ride.

Even if they decide not to share their ride, they still pay a lesser fare compared to black cabs.

The company reputes that it individually picks up the drivers after careful deliberation. At the moment the solution can be downloaded on iOS devices only.

The vehicles run by this app are a blend of cabs and buses, enabling more than one passenger to book a ride. The more the passengers, the cheaper the ride. This app has a unique technology that is said to make 35 million calculations every second.

This helps in matching the seats to the number of passengers. The price gets updated every 20 seconds.

Kabbee prides in calling itself an app that is a “price comparison and booking service for quality minicabs in Greater London” tool. Whenever a user books he ride, the app throws up several quotes for the user’s journey.

Bookings can be done up to three months in advance and payment done by cash, card or a business account.

The apps also gives a refund on trips that get delayed by more than five minutes under its punctuality clause.

The Kabbee app is available on Windows, Blackberry, iOS and the Android platforms.

Launch an on demand app in this cosmopolitan city

As you might have noted there is a lot of room to start the taxi booking service in London.

Especially since Uber is banned in the capital city starting a new taxi business is probably a good idea.

If you observe the popular taxi apps in this city, each one has its own unique feature that makes it stand out from the crowd.

This makes it essential to have some unique features to become popular as the rest.

Once you have thought of the features, talk to a developer and get the taxi app developed to accelerate the launch process in London.

Remember, once the app gets launched, you get a percentage commission mostly through every ride booked from your app.

Also, the launch will bring you business and income that you had never imagined in your wildest dreams. Because behold, you are catering to a city that is home to eight million commuters. Can you go wrong then?