Xavier Institute: Interesting Facts That You Might Have Missed 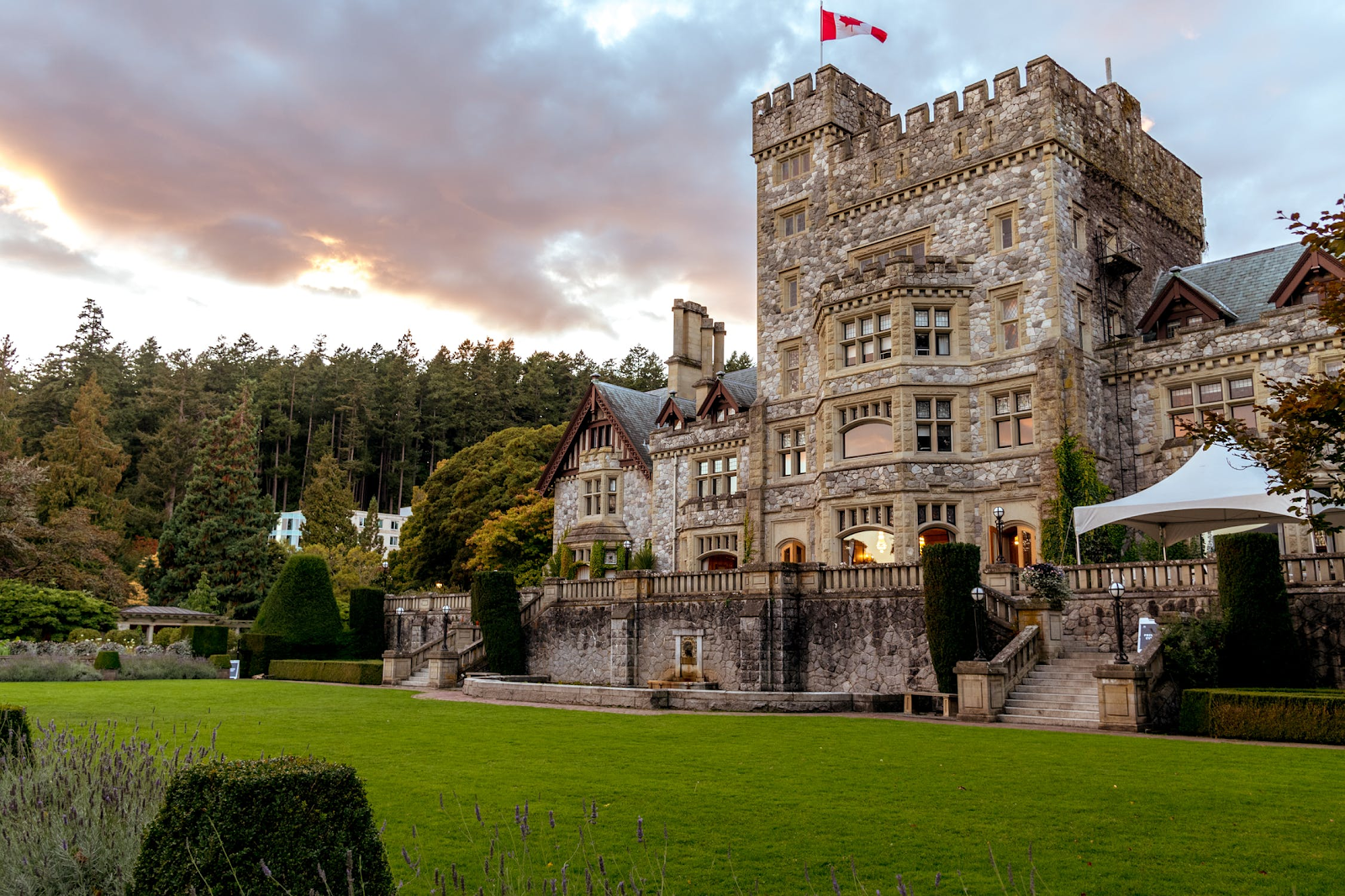 Any well-versed comic book reader is familiar with the X-Mansion — the spellbinding Xavier’s School for Gifted Youngsters. But let’s give the newcomers a quick intro.

The Xavier Institute is a school for mutants teenagers with superhuman and out-of-this-world powers. The campus is located on Charles Xavier’s personal property and has been a family heirloom for ten generations. This school’s name has changed for various reasons, which we will discuss later.

At this point, you must be thinking: “Hmm, this sounds like Hogwarts.” But you are mistaken: the Xavier Institute is nothing like Hogwarts, despite the striking similarities. At Xavier Institute, you won’t need an essay writer and write my essay service to bail you out of challenging tasks. Your saving grace is your ability to hone your superpowers and harness it for good…or otherwise.

So, let’s check out some interesting facts you might have missed even as a hardcore fan of the X-Men series.

Similar to any other academic institution, Xavier Institute has a slogan: “Mutatis Mutandis”. That sounds so catchy.

Moreover, this motto encapsulates Charles Xavier’s philosophy regarding the development of talented mutant teenagers and adolescents.

According to his core philosophy, the presence of mutant genes in early adolescence alters individuals, shaping them into their true selves. Hence, his obsession with an idealistic world that promotes the coexistence of all the species.

2. The school has evolved through time

The institution’s name has also evolved alongside the original X-Men. Once they became adults, the school had to be renamed Xavier Institute for Higher Learning.

Furthermore, the Xavier Institute has also changed its look and modus operandi following devastating attacks. Villains like Magneto, Sinister, and sentinels have terrorized the campus during its existence.

Also, the activities of villains and schisms led to divisions within the X-Men ranks. One of these institutions was the more militant New Xavier School for the Gifted created by Cyclops.

3. The cemetery is the resting place for dead X-men

Having a cemetery might sound out of place for any school. But if you have a squad fighting against mutant oppression, a graveyard would make sense. Also, the cemetery can only be located in the school since most students have no homes other than the Xavier Institute.

Moreover, burying a mutant in a regular graveyard might lead to the desecration of their resting place by ill-spirited humans.

4. The X-Men are regular teachers

The Xavier Institute staff comprises X-Men. When they are not out in the world fighting, they take up roles within the school. Who wouldn’t want a history lesson from Wolverine?

However, the role of X-Men as laidback classroom teachers wouldn’t have provided an exhilarating viewing experience for cinemagoers. Hence, the emphasis on their struggles against terrorism and oppression.

5. The institute has plenty of futuristic tech

Well, we wouldn’t expect any less from a school for gifted mutants with superpowers. Beneath the X-Mansion’s archaic-looking exterior lies some of the world’s most sophisticated tech. Unfortunately, we might never get to touch them due to the ongoing Humans Vs. Mutants confrontation.

If you watch the X-Men movies, you will find various mind-blowing tech that could shame Bruce Wayne. One of the most impressive of these techy gadgets is the Cerebo — a supercomputer that helps Xavier connect to mutants from all parts of the globe.

The playground’s sophisticated facilities are insane, and the student’s disregard of these mind-boggling masterpieces only tells you they have seen way better. This makes one wonder how much money Xavier invested in creating this excellent institution for mutants.

The X-Corporation ran most of its operations from the Xavier Institute initially.

X-Corp’s main objective was the defense of civilian mutant populations. The corporation had worldwide offices managed by former X-Men. Eventually, these offices had to be closed because they became targets for terrorist activities.

7. A dorm on the campus has an X-shape

In the comic books, the Xavier Institute dormitory has an X-shaped construction from the bird’s eye view. This dorm was built to accommodate the increasing number of enrollments following the revelation that Charles Xavier was a mutant.

8. Jean was the main pioneer

The school’s student population fluctuates periodically due to the unique admission requirements. But the journey started with five original X-men — Jean, Cyclops, Angel, Iceman, and Beast. The first enrollment was Jean Grey (Phoenix), a car accident survivor. Professor X identified her mutant abilities and rescued her.

However, he deemed her too young and immature to wield such potent superpowers. As a result, he installed blockers to curb her access to these deadly telepathic powers.

A better understanding of Jean’s story will shed more light on her transformation into the unstoppable Phoenix.

9. Hatley Castle was used as the X-Mansion

The famous movie representation of the Xavier Institute building was the Hatley Castle in Canada. The former military college dormitory has appeared in many Hollywood movies.

Since 2015, the castle has been discoverable on Google Maps. This prompted many X-Men fans to visit the residence, and Hatley Castle finally disappeared from all online maps momentarily.

We saw what you did there, Xavier!

10. Magneto fanatics are part of the student body

The conflict in ideologies between Magneto and Xavier is the central theme of the X-Men franchise. Xavier utterly denounces Magneto’s ‘violence begets violence’ approach to addressing the issue of mutant discrimination.

Even the student’s under Xavier’s purview are split between both camps. One of the most prominent groups is the Omega gang. The members are mutant teenagers who committed heinous acts against humanity and eventually took Xavier hostage.

These interesting facts and storylines will help you keep track of the relationships and character arcs in the movie. Use them to refresh your memory in anticipation of the next X-Men movie.