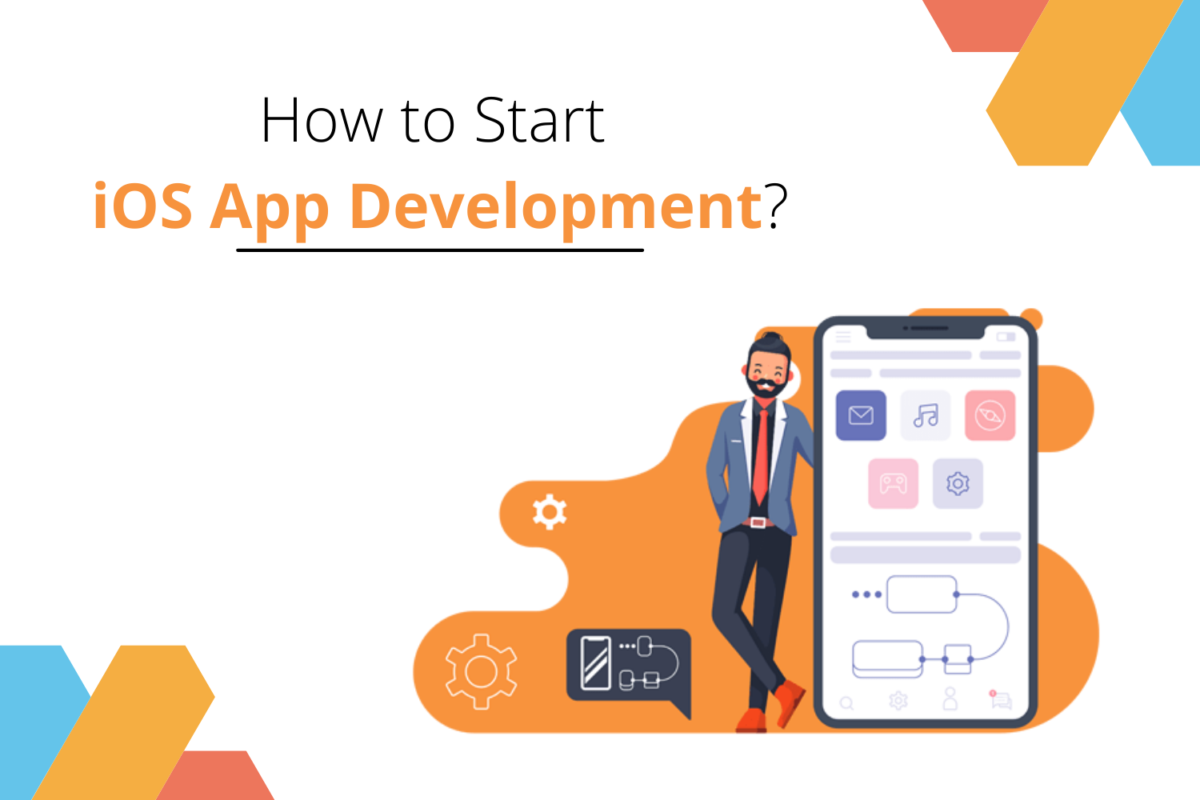 How to Start iOS App Development?

And for this reason, making a career in iOS app development can give you high-paying and lucrative opportunities.

If you are thinking of making a career as an iOS developer, here are some tips to help you start iOS app development.

1. Start with learning the language

When you start with iPhone app development services, you will have to learn the programming language used to build applications. And there are two languages you will have to get familiar with: Objective C and Swift.

Objective C was the sole language used for iOS development before Apple developed and launched Swift in 2014. But since then, Swift has gained wide popularity among iOS developers.

Swift language has a simpler syntax than Object C, enabling you to catch up rapidly.

Swift is said to be the future of iOS development, and therefore, you should focus more on learning this language. But Objective C is also not obsolete yet, so you have to learn at least the basics of this language as well.

You can easily download this IDE from the Apple store and start building your own app after installing it, as there are no other complexities involved.

XCode includes a complete mobile app development suite, from designing UI to Coding and compiling the app to debugging and even submitting the app to Apple’s App Store.

The XCode IDE is free to use but, you need to subscribe to the Apple Developers Program, which costs a yearly fee of $99 to release your application.

In XCode, the visual representation of the iOS application is called a storyboard. These storyboards become the foundation for laying different UI elements and help you connect ViewControllers and coordinate transitions.

Storyboard simulates the mobile screen to help developers visualise what their code will look like on real devices.

All view controllers in the storyboard are connected with each other with the help of segue. This helps developers visualise the hierarchy of different screens.

You can also create user interfaces manually by programming them. This is a good option for parallel development.

With Apple’s launch of SwiftUI in 2020, iOS developers have another option for designing the application’s user interface. It allows you to ignore storyboards and harness the power of Swift to create simple user interfaces for applications.

CocoaPods has been a default option for dependency management. IT can help you manage all the dependencies in a single place without downloading from websites or repositories.

Carthage is another dependency manager for iOS development which offers better control over your app’s codebase and enables a simplified debugging process.

When you use Carthage, adding a new dependency manager doesn’t change your project’s configurations at all.

Swift Package Manager or SPM has better support for the internal frameworks. It enables working on frameworks and the app simultaneously. You only have to drag and drop the first one into the XCode project navigator.

5. Learn how to build and release

Xcode has a building system that executes different tasks. It runs several tools, included in a build system, passes a number of arguments among them, handles their series of execution, parallelism, etc.

In short, Xcode offers a build system that makes it easy for you to run all the execution tasks, which you might otherwise have to perform separately, wasting your time and efforts. iOS applications require a few steps to perform before you release your applications.

Businesses are regularly searching to hire developers who can build business applications that help them drive more sales and success in the digital market with ongoing technology trends.

You have to configure the account, application provisioning profiles, etc. Moreover, Xcode lets you know if there are any errors and helps you fix them also.

Thanks to digitization and exponentially increasing smartphone users, iOS: iPhone app development is a highly demanded IT service.

And this makes a beneficial career option also. Individuals who want to make a career as an iOS developer should know several things beforehand starting iOS app development.

Tips given in the article above can give you a clear-cut idea of starting and directing your journey in learning iOS technology. 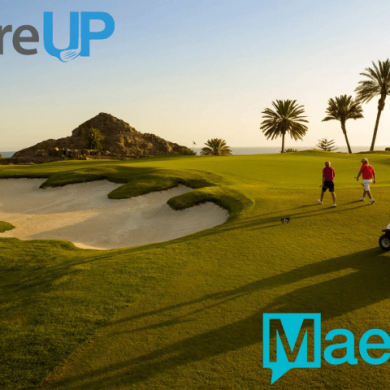 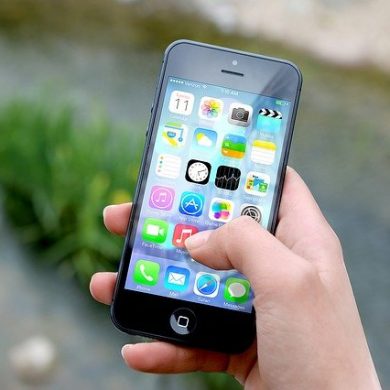 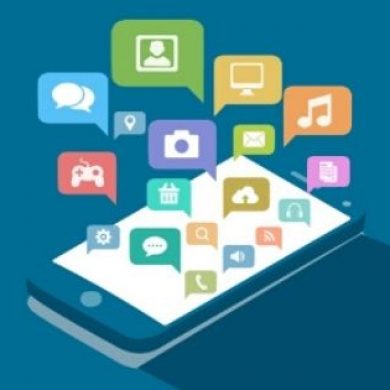 What’s Mobile UI Designing Trends That Will Dominate the Industry In 2020? 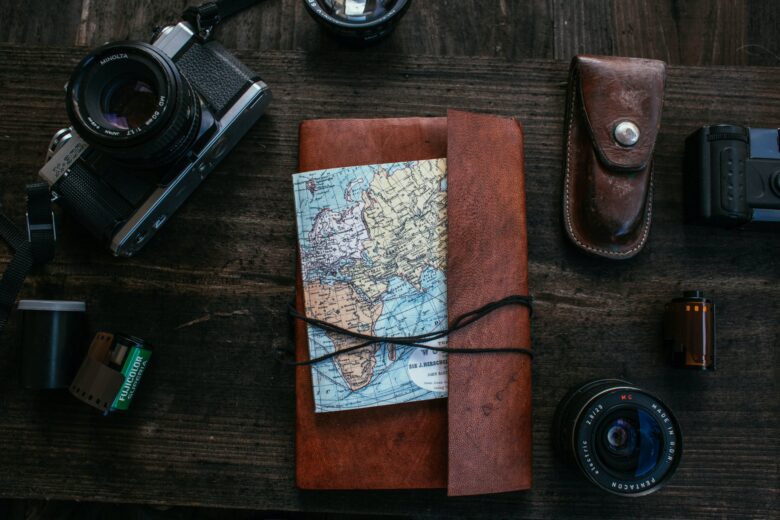 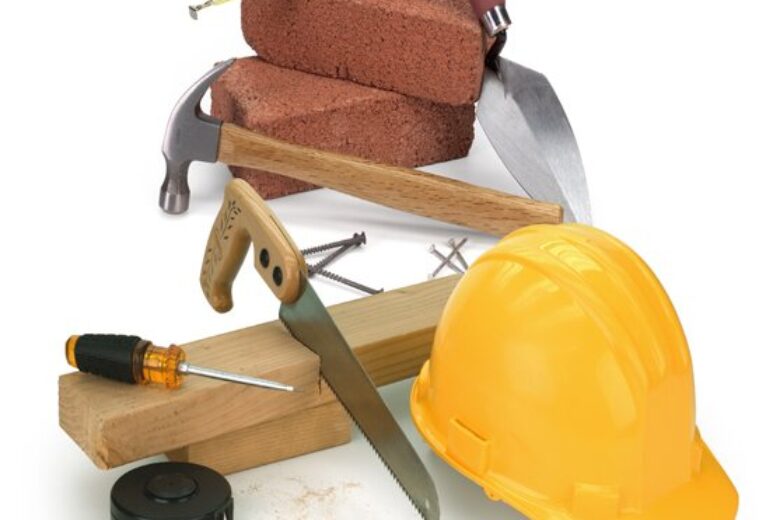 How to set up your home service business with a handyman clone script?