The History of Europe EuroMillions lottery 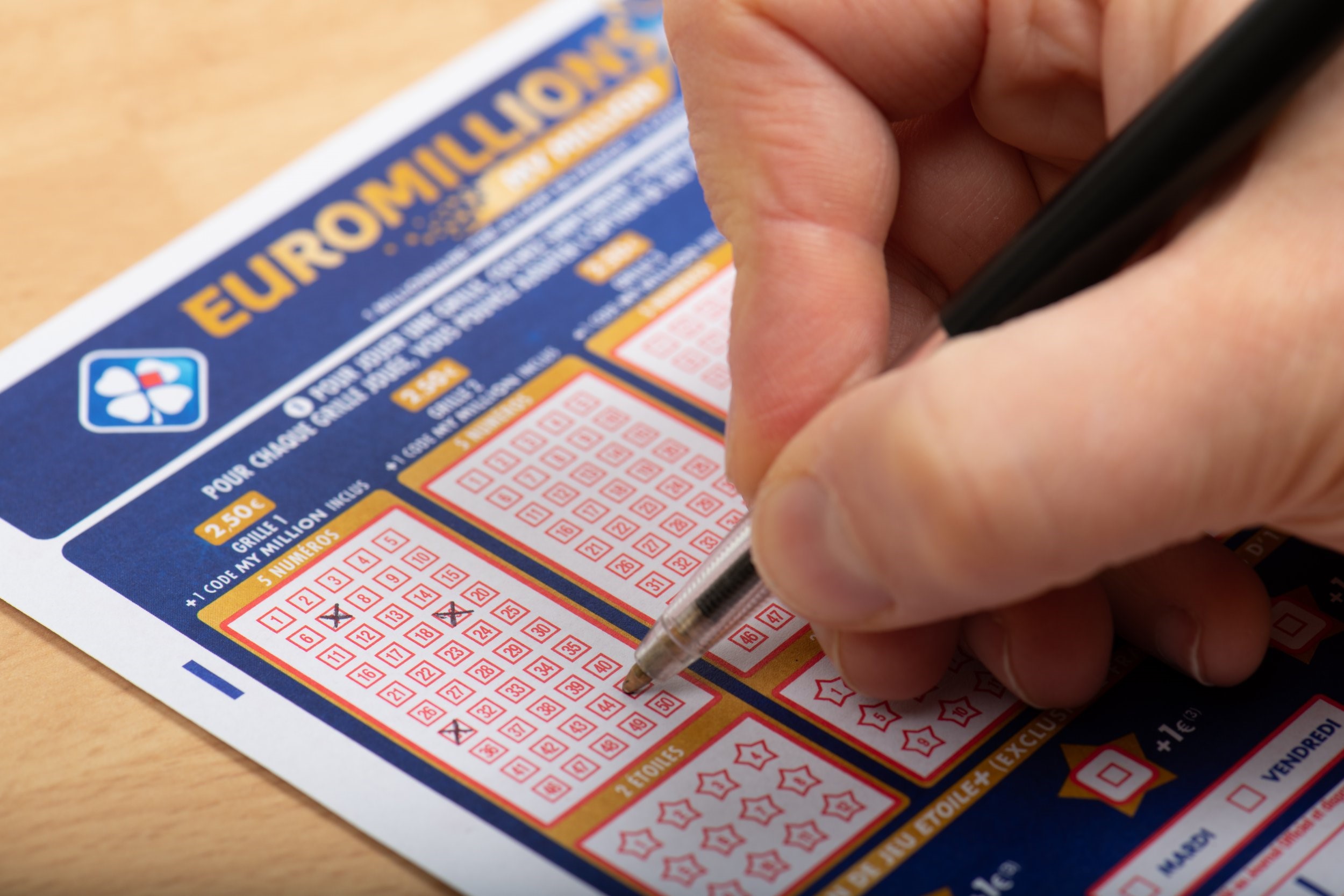 The transnational Lotto game Euromillions is a powerhouse in Europe. The game

packs lots of appeal with its jackpot values starting at €17 million per draw, and now

people from every continent are lining up to get their chance at some big bucks!

After being first launched by only 3 countries, such as France, UK and Spain, not only

parts of the world as well. By the end of the year, the number of countries involved in

the lottery rose to 9, including Austria, Belgium, Ireland, Luxemburg, Switzerland and

Draws are held in the city of Paris twice a week, on Tuesday and on Friday night at

8:45 pm local time (CET), so that every week you have two opportunities to take the

The ticket cost for Euromillions is 2.50 euros, a microscopic amount considering that

increase to the outstanding value of 220 million euros.

become a master in the game – and all that good fortune might rub off on you too!

How to play Euromillions

The Euromillions rules are simple:

When the jackpot is not won in one game, it will roll over into the next draw, adding

up to the fund for the next tie.

reaches the astonishing amount of 220 million euros: it will be held there for a total

of five draws. If nobody wins it, the jackpot rolls down again.

In Euromillions, the odds of winning a prize at all are 1 in 13.

This means that even if you miss the big jackpot, there are other 13 prizes you are

So even when you match only 2 of your selected numbers , you will receive a prize.

There are specific rules that regulate the value of these prizes: the fund available for

each game will be divided into 13 awards. For example, 50% of the fund will cover

the jackpot of Euromillions. At the same time, the remaining amount will be allocated

to the other winning combinations.

The odds of winning increase when going down the scale of possible combinations.

This means, whether you hit 7 numbers or only 2, you will receive a prize in

However, these countries usually claim taxes on Euromillions winnings:

In all other countries, your earnings will be 100 %tax-free. That means more money

for doing what we love – playing lotto.

But if you’re playing from a country that is not written down as a member, your home

nation could tax the prize money, so be sure to find out its tax laws before entering,

as the rules vary from country to country!

What is UK Millionaire Maker

Similar to Euromillions Plus, this variant of the classic game is available only for UK

price. However, still, it allows people to win extra money.

This extra game guarantees that with each draw that is extracted, at least one prize

worth 1 million dollars is given away.

Million Maker is based on a code rather than numbers. A code composed of four

Euromillions. This code will enter a raffle with many others, but only one will be

selected and crowns the lucky player.