The Future of Subscription-Based Social Media 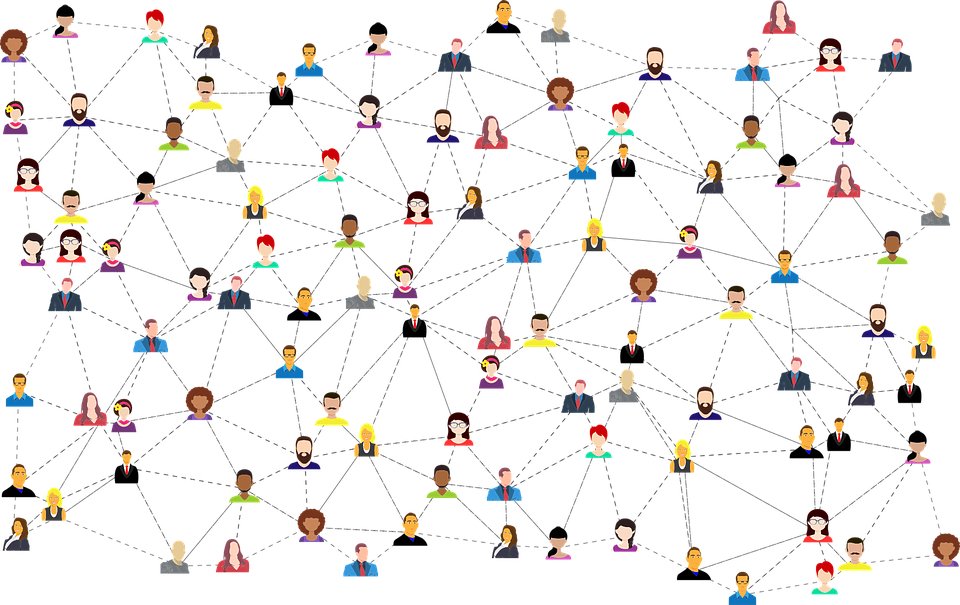 For most people, their experience with paid social media services mostly has to do with some of the premium features of LinkedIn. Most parts of the social media industry such as Facebook, Instagram, and Snapchat are providing free services, except if a user wants to buy ads. This scenario is common across mainstream social media platforms. However, certain off-beat social media platforms like the Onlyfans app are exclusively based on a subscription model.

The social media giant is still experimenting with its subscription-based offerings. Although it is in a nascent stage it is definitely coming together. Twitter will be taking its subscription-based offerings to power users like celebrities, popular brands, business organizations, and even marketing agencies. For a monthly premium of $19.99, the users will have exclusive benefits of early access to new features, upgrades, and premium user analytics in order to increase their traction.

Medium is also doing its part to venture into the subscription-based model. Unlike Twitter, Medium charges a monthly premium of $5 for which the users get exclusive access to gated content from more popular authors on its platform. Just like any other subscription-based social media platforms, Medium offers regular content to the average users and targets the power users with premium content from the best authors.

Are you looking to launch your own subscription-based social media platform or an Onlyfans clone app? FansForX is the right solution for you. FansForX is a robust and state-of-the-art Onlyfans clone app that is feature-rich and seamless in its operation. Contact us now and start your success journey.