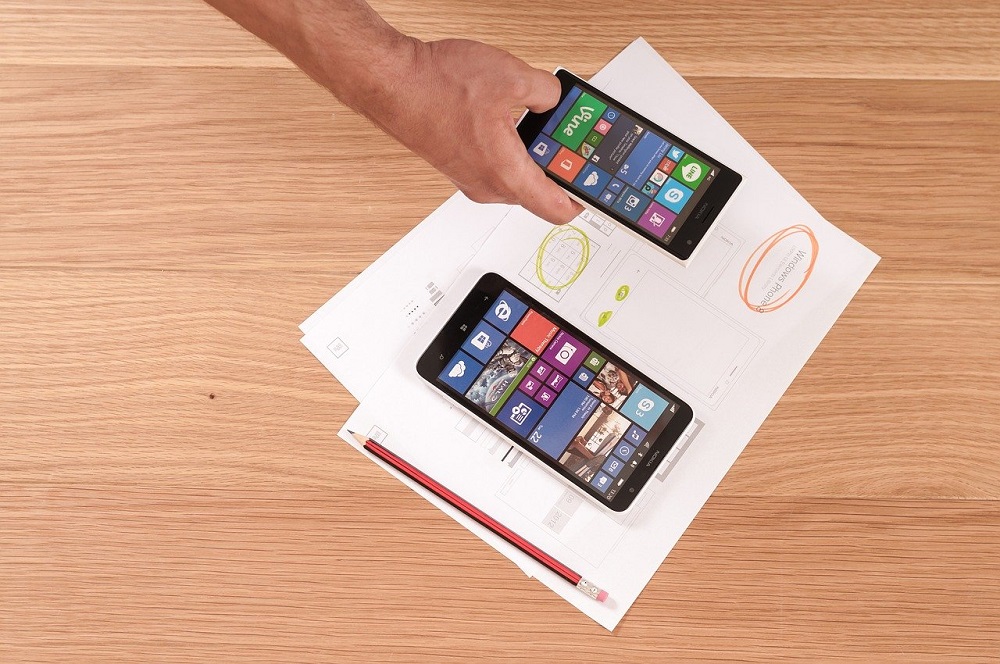 Over the years, app development has become a very complex sector as mobile app developers look to advance their app capabilities in an over-crowding market. Due to technological capabilities they’ve been provided with upgrades to output similar outputs to their desktop counterparts, which is impressive.

There have also been several avenues that development has taken over the years which provides plenty of opportunities for developers for the beginning of their projects. In particular, Flutter has been the latest UI toolkit to be introduced to the app development world that has taken it by storm and we analyse whether with its growth, it could be the future of mobile app development.

Many of the elements that feature in a mobile app are already created, which is important to keep in mind. Regardless of the programming used, you’ll be able to utilise the functions that are already available to you. Googling specific functions or modules will produce a Stack Overflow result that you can easily copy and paste into your development creation environment.

The difference with Flutter is the use of widgets to make this process even simpler. Rather than using external resources to find what you’re looking for, Flutter developers have created their own index of features which you can access through an easy internal command line. It’s been quite a hit for many app developers due to its efficiency.

Timeframes are making quick, even quicker

We’ve seen many examples in app stores of applications that are repeated or mimicked but in slightly different ways. The building of simple applications can be extremely tedious which is why many app developers in the UK steered towards the use of Flutter, to help increase the speed of creating these applications.

The combination of Flutter wand Firebase has helped to speed up this creation of simpler apps. Due to the impressive speed and simplicity of this, it’s more than likely that this will be a huge impact on mobile app development as it makes the process far more efficient for small to medium enterprises looking to build their own applications.

Is it cheating to do this?

The use of widgeting and pre-built modules tend to be seen as unethical in the mobile app development world. However, the use of widgets with Flutter are considered far more complex than what appears to be compared to what we might see WordPress, for example. Let’s look into this in more detail through an example:

Variables and functions are declared within your software that help to link the specific sections and operations together for your application. Once declared, these are then printed once you run your application in your compiler.

This actually makes the widgets more sophisticated within Flutter as they work around purposes to automatically find the function you’re looking for. As this feature is completely open source, the directory is being updated daily with new functions, making Flutter one of the most complex yet flexible programming languages seen within the sector.

Could this be the death of Object C and Swift?

Flutter hasn’t been introduced as a direct replacement for Object C and Swift, but it is likely to be the popular choice for those looking to make simple apps with efficient functionality. This will prevent long winded projects in the future. They are still considered development sources that are extremely popular in their use within Android and iOS apps but Flutter is rapidly evolving.

The open source approach provides it with the potential to grow above Object C and Swift, continuously creating architecture that can cater to any device.

Flutter is likely to stay for years to come. It’s had great growth since its introduction and that line is likely to grow from this as developers in the app development world value the capabilities of this language.