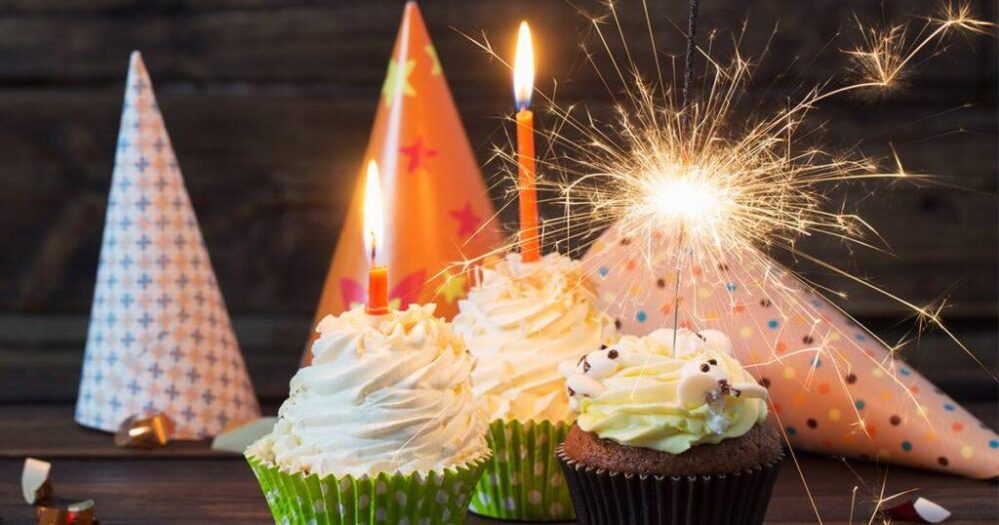 Throwing a party for a teen can prove to be quite difficult. After all, their affinities change on a bi-weekly basis, and keeping up with it is not always a simple task (even for an attentive parent). This will be especially noticeable when it’s time to throw their birthday party (a topic around which they’re especially sensitive). In other words, the best way to show them that you care (and listen) is to get this thing right. Here are the top six ways for you to do so.

When it comes to the pool party fun is guaranteed. Safety, on the other hand, is something that you’ll have to ensure on your own. Now, if it’s a private pool that we’re talking about, you want an adult nearby. Chances are that there won’t be a lifeguard and you can’t risk putting too much fate on teens to resolve any issue that might arise.

When it comes to décor, all you need to do is go with a beach ambiance. Sunglasses, beach towels, swimwear, and beach music will do the trick. Keep in mind that you’re a “previous generation” so, you really shouldn’t be the one making the playlist. Always ask your teen for an opinion to get the most out of the party in question.

Lastly, while you can put some fate in spontaneity, you want to have a contingency plan and organize some pool games. This way, they’ll be able to entertain each other’s in the pool for hours and hours. Lastly, go for some refreshing beverages and light party snacks and you’re ready to go.

Taking your teen to a shopping party or giving them a budget to spend on a shopping party with their friends is one of the best things you can do for their birthday. There comes an age when your teen starts behaving that they’re too mature for anything fun. Well, fortunately for you, shopping is never going to fall under that category.

There are so many benefits of a shopping party for the parent. For instance, you don’t have to take care of the menu or the catering. In fact, out of all the ideas, this one is the least effort-intensive for you. Second, food and drinks are taken care of. If they grow hungry, they can just go to one of the numerous fast-food or restaurant venues at the mall. Lastly, you don’t have to plan any activities, seeing as how they won’t be bored even after hours upon hours spent at the venue.

Now, the two biggest issues here are the ones of budget and supervision. At a certain age, they may be old enough to go to the mall unaccompanied but it’s still a good idea for you to be somewhere nearby.

The thing about masquerade parties is that they don’t depend on the age of the participants. At one age, you see all cowboys and princesses, at a later point, you see Darth Vaders and Playboy Bunnies everywhere. Either way, a masquerade party is just a way for people to express their creativity and dress up, both of which will be widely appreciated. According to people from Creative Faces, getting a perfect costume is a lot simpler than you may think.

Now, regardless of when the party is, you also need to “dress up” the scenery a bit. What do we mean by this? Well, the decoration needs to be different than what you’ve used to. Snacks and refreshments should be different as well. Why not go for blood-like soft drinks, Halloween-themed snacks (although it’s not Halloween), and more?

On the other hand, you could go with a themed masquerade. Pick a show (like Peaky Blinders, Star Wars, or Game of Thrones) and have everyone dress up like one of the characters. It’s a simple idea, albeit a bit more restrictive.

Right off the bat, we must mention that there are a few dangers to this idea and that parents should address the issue as soon as possible. Sure, they’ll get all the gear but is it impossible to imagine a teen taking their mask off on a dare? Sadly, no, not really. So, you need to be somewhere close by, monitor them, and ensure that they have their equipment on.

With this out of the way, you should get right into the organization of these things. The location is usually less flexible than you think. You need a proper course, seeing as how it has all the covers, obstacles, and everything else. Just getting the gear and improvising the location is a risk that you can’t afford.

When it comes to refreshments and snacks, they should be in a safe place outside of the zone of the course. Of course, as a responsible parent, you’ll ask around about special dietary considerations (like allergies). While this is always bad, having an allergic reaction during a paintball party is an even worse thing.

Throwing an escape room birthday party has numerous benefits. First of all, it’s a rewarding experience for everyone. Second, it gives your teen a chance to have a different party from all their peers. Third, the value of entertainment for the money invested is simply insane. Finally, it’s something that will help move their boundaries.

While organizing an event, just make sure to mention to the people behind an escape room venue that it’s for a birthday party. This way, something extra will be thrown in, perhaps some additional refreshment placed in the area.

If you want to organize something exclusive, what you could do is get your teen and their friends a private movie screening. Renting a screening room can cost between $100 and $300, depending on the size of the room, which is not much considering the cost of a traditional birthday party venue.

Of course, you could just buy a screening projector, hang a sheet and organize some seating. It all comes down to what you want the event to be like. Just keep in mind that convenience, cost, and authenticity won’t always converge, which is why you need to figure out a way to get the most value.

Finally, from a standpoint of a cinephile, which your teen might just be, some movies deserve to be screened properly. In other words, the choice of the movie matters as much as the rest of the organization combined.

At the end of the day, a themed party is always easier to throw, seeing as how you have the direction to plan towards. With a specific theme in mind, every question gets a right and wrong answer. Keep in mind that each of the ideas listed above may help you get some orientation but the specifics of the party are for you to decide.