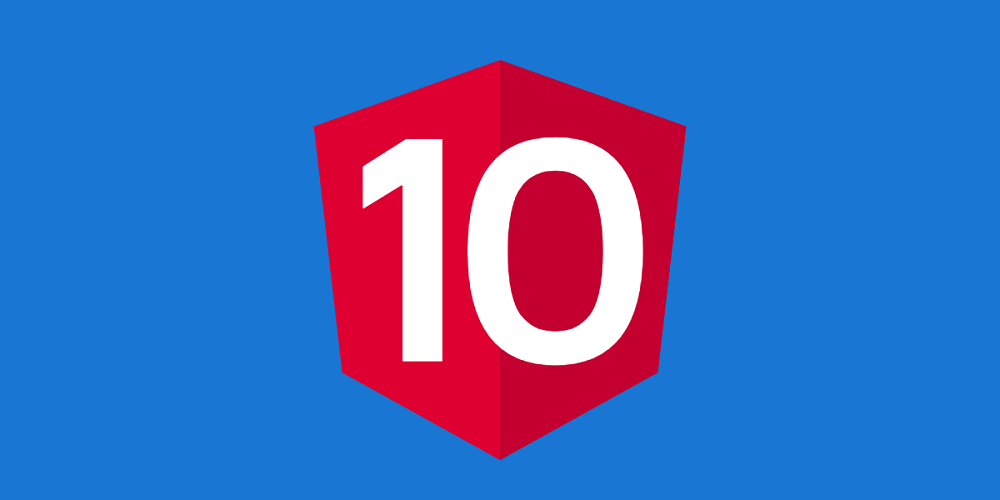 A growing buzz for web and software services have pushed many brands to enhance their digital reputation. With the demand for faster, easier, better front-end user experience web apps, all leading companies are looking for a better platform and framework to develop their apps.

Since its inception, Angular has been the most prominent platform for building single-page client applications using HTML and Typescript. Because of the seamless features it possesses, it has made the overall development process simplified. Hence it is obvious why several angular JS web development companies keep it as the preferred framework for web app development.

In this comprehensive draft, we will be comparing the latest angular 10 and angular 9 versions and its features.

Comparison between Angular 9 and Angular 10

Angular has been a prominent platform and framework for developing dynamic web apps. It is used in development processes where high productivity and faster solutions are required. It has revolutionised the web app development process that developers look forward to newer features and versions.

Let’s begin by divulging into the features of Angular 9 and Angular 10.

With Ivy compiler, the benefits are:

Other features of Angular 9 include:

With better error checking features, improved productivity and editing experience, the new angular 10 version stands ahead of its counterpart Angular 9.

Why should you collaborate with a good Angularjs web development company?

With the digital competition among brands reaching new heights, the brand value lies in the flexibility of web apps. Customers opt for apps with a more seamless and front end-user experience. With Angular emerging as the pioneer for the development of flexible, feature-rich and highly productive platforms, clients incline more towards it.

Thus one needs to collaborate with an expert who has the technical expertise for creating a reliable and responsive angular application.

By collaborating with a good Angularjs Web development company, every brand receives benefits of:

Thus for cost-effective, dynamic and quality work, collaboration with an expert Angularjs web development company can prove fruitful for any brand. 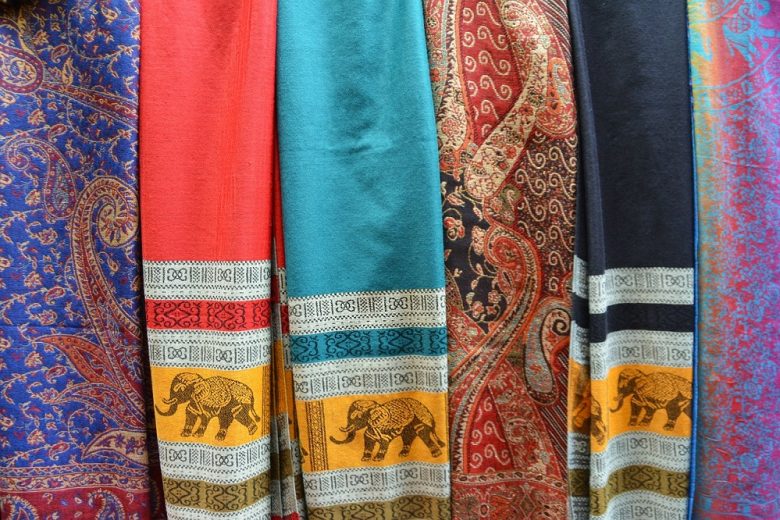 Dress code policies in SMEs: should you have one? 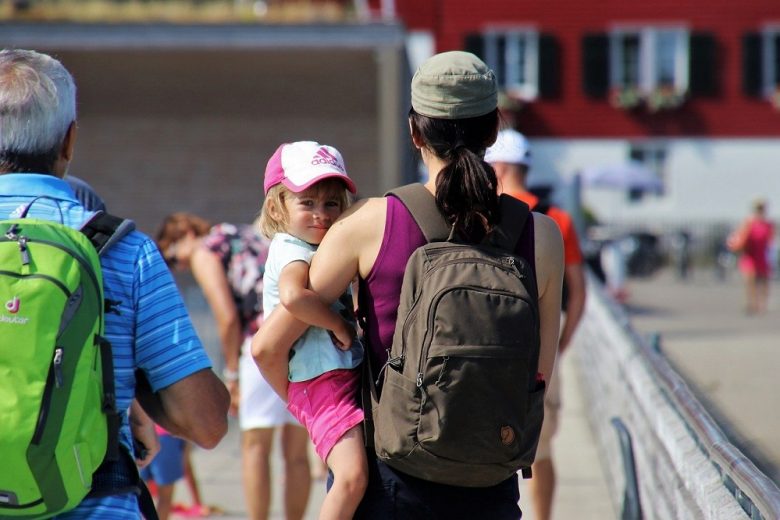