7 Things that will Become All Robotic in the Future 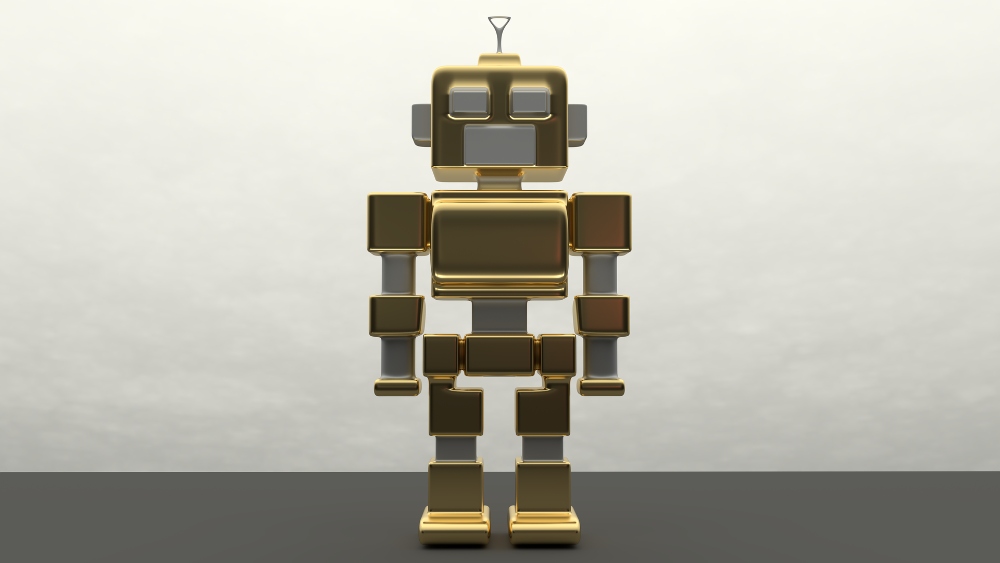 A robot is any machine that can automatically perform a series of complex actions without human input. For a long time, robots were reserved for the confines of sci-fi motion pictures. Thanks to breakthroughs in Artificial Intelligence (AI) and material science, the robotic revolution may be here faster than you think. Here are seven things that will become robotic in the future.

If you think about it, robots are already guarding us. A typical modern home security system has motion sensors, alarms, and security cameras that work in the dark. However, human input is still needed at some point. Pioneers in these fields, like Knightscope and SMP Robotics, have already made versions that can patrol around the property. Similar and deadlier robots are already in use in the military. It would be nice to avoid human casualty where possible. Given the danger they pose, human oversight is still critical. Over time, robots will take up roles as police officers, security guards, and soldiers.

Today, you can order pretty much anything and have it delivered to your door-step in minutes. Although most of it still relies on human labor, you can see the signs that it won’t last. E-commerce giant Amazon is leading the charge with its drone delivery service. Amazon received approval from the Federation Aviation Administration to fly its fleet of drones in cities. The technology promises to deliver packages anywhere in America within 30 minutes. One tech you don’t have to wait for is the automated robotic grocery pick-up stations by Cleveron. These grocery lockers have freezers that ensure the produce remains fresh.

Cab hailing services are now an integral part of our lives. But things get more interesting with different companies working on automated vehicles. Taxi companies are the most eager to get human drivers off their books. They are already running pilot programs within American cities. Other companies that have joined the race are Google, General Motors, and Intel. These companies have some of the best brains working out the bugs. It’s only a matter of time before a product hits the market.

There is a looming shortage of healthcare professionals in the United States. This is in part due to an aging health workforce. According to a study by Mercer, there is an expected shortage of 400,000 homecare aides by 2025. Once again, robots could be the solution to this problem. Romeo is one such product that is designed to help the elderly. It can open doors and reach for objects. Similar products are also designed to remind the elderly to take their medication. Others like Robear can safely lift and people with limited mobility.

Even with wheels, hauling your luggage around is still tiring. But what if your suitcase could follow you around instead? Well, that is precisely what Gita Bot does. This robot can comfortably carry a case of wine or the equivalent of two shopping bags. You can now take a quick trip to the shop or grocery store without having to drive there.

Having a pet has numerous health benefits, including reducing stress. However, it is also a responsibility that some people may not be able to handle. There are an estimated 70 million homeless dogs and cats in America. Robots like Buddy and Kuri are designed with an awareness of their surroundings. They can provide companionship and capture special moments. You can switch them off when you get tired of them.

The kitchen is often referred to as the most important room in any home. But let’s face it, cooking is not for everyone. The Moley Kitchen robot can learn new recipes and prepare meals. And the best part is that it can clean after itself. Who can say no to that? You can spend the extra time doing something else. Currently, this technology is mostly used by food production companies.

Robots are not as bad as some people make them out to be. Sure they will take some jobs, but they will create more in return. The list of things that could become robots is endless. We hope this article gives you a taste of what to expect in the future.