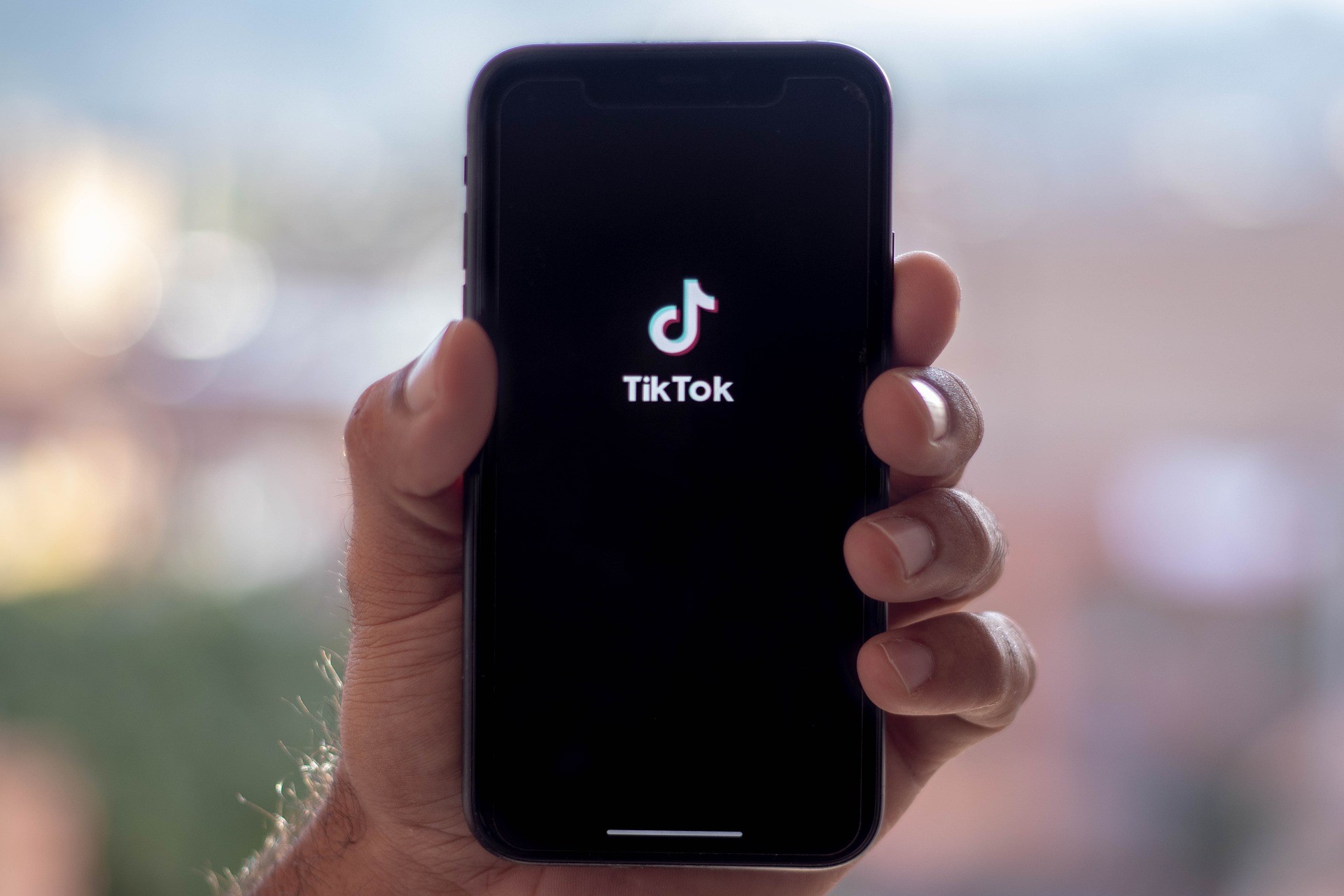 Nobody can deny TikTok’s enormous popularity. The Chinese short video app has quickly become a source of inspiration and entertainment for millions of young people all over the world. And among all of them, there is a standout group: the world’s most followed tiktokers, who have achieved greater influence through their content.

These are the tiktokers with the most followers, with data from January 2022 ?

This American tiktoker has the most followers on the popular short video social network, with 133 million. Its main focus is on sharing content about dances, trends, and reactions, among other things. She began her TikTok activity in 2019, quickly gaining popularity in the community, and she has positioned herself as the most followed influencer on the platform since mid-2020. According to Forbes magazine, she is also the highest-paid influencer on the platform, with an estimated income of 17.5 million dollars, 15.43 million euros.

This Senegalese influencer, residing in Italy, has become one of the main creators of viral content on the internet. The humorous videos of him making fun of the complications of people in day-to-day issues are found all over social networks. With about 127 million followers, he ranks as the second influencer in this ranking. With his most popular tiktok scoring 334 million views

Taylor Nariee, better known as Bella Poarch, is an example of reinvention through social networks. Former US Marine, this influencer of Filipino origin achieved fame in 2020. After entering the platform, she began to gain followers, and in 2021 she ventured into music with her single Build a Bitch, which quickly became a hit. viral song within the application. Currently, she has 87.3 million followers within TikTok, thanks to which she has amassed 2 billion likes.

TikTok is a platform where music and dance is a constant, so it is not surprising that several of the main influencers are related to these issues, as is the case with Addison Rae. The American-born actress, dancer, and singer has 85.4 million followers, securing a spot among the top 10 tiktokers. On the other hand, she ranks third among the highest paid tiktokers, with an estimated income of 8.5 million dollars, 7.50 million euros.

Surely at some point we have come across one of the videos of this influencer. Zach King is a filmmaker who has made a living on social media, first on Vine, then on YouTube, and now on TikTok. His content shows a great editing job where Zach plays with the imagination of the audience, generating videos that almost seem like magic. This tiktoker is in 5th place in this ranking with a total of 66.6 million followers.

In this case, no introduction is needed, Will Smith is one of the most recognized actors in the industry, and now also in TikTok. Smith has also carved out a place for himself in the hearts of internet communities thanks to his distinctive humor and charisma. Thus, he has managed to get 64.3 million followers.

With 58.1 million followers, Kimberly Loaiza is one of the top Spanish-speaking content creators on TikTok, as well as YouTube. The influencer mainly shares content about dances, songs and life as a couple together with her husband Juan de Dios Pantoja who is also an internet celebrity.

How To Become A Corporate Climate Leader