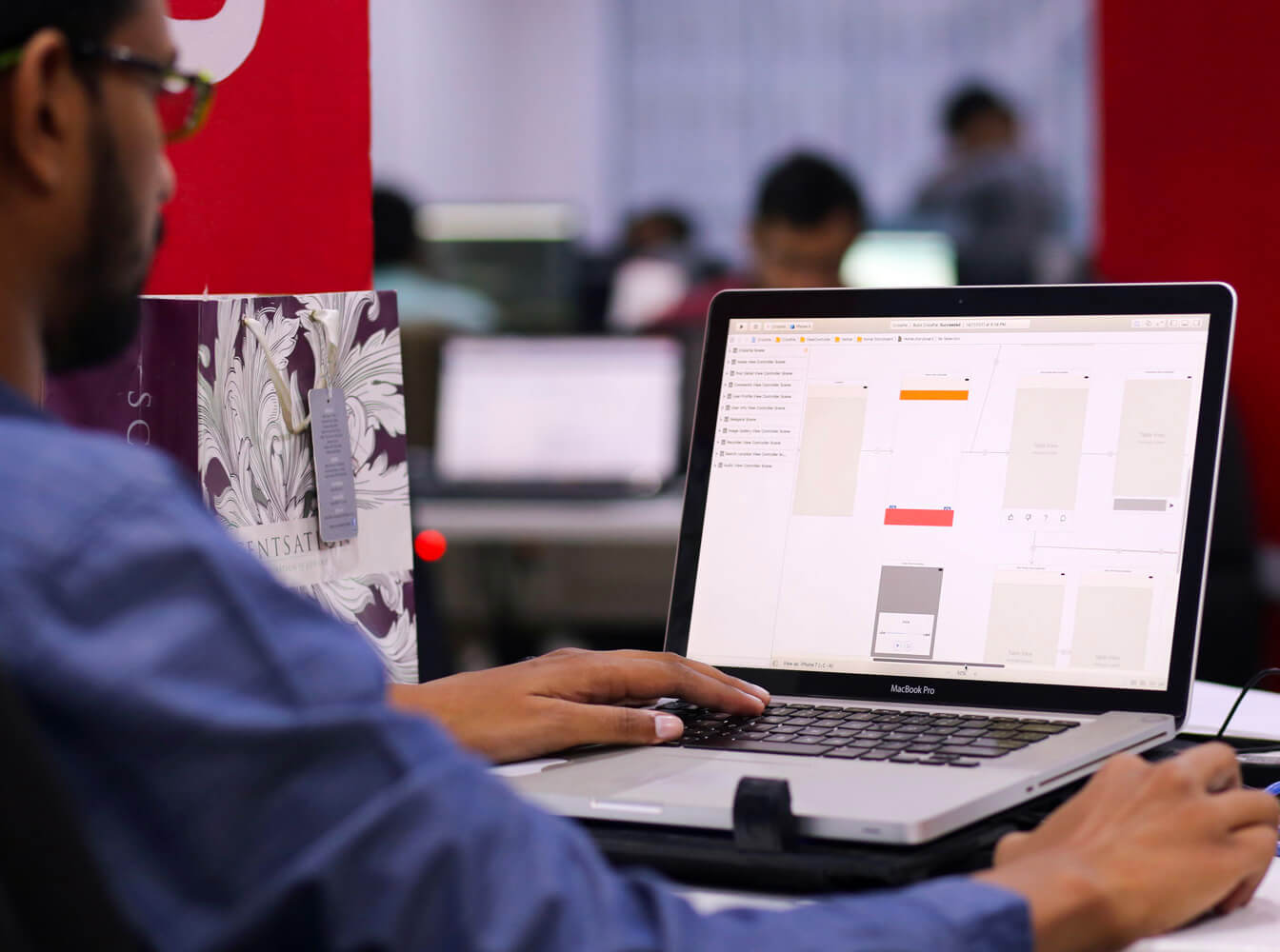 It’s no rocket science but some common sense that you must initially ensure a vast consumer base to ensure more revenue. Not to mention, countless companies are still struggling to gain more users by applying more promotional strategies. On the other side, if you are developing an app, make sure to build it in a cross-platform framework to confirm that a distinct mobile user can access it to ensure a bulky user base.

Mobile application development in Florida is seeking out as well to cover a more extensive user base. In this case, app developers in Florida must know a cross-platform framework to gain the highest income pay. Moreover, the current advancement is also taking the competition to another level. To rephrase it, your app must fulfill almost all the user requirements; it should be fast, user-friendly, entail frequent updates, and importantly, run on many devices.

Flutter cross-platform app has made a phenomenal entrance in the present-day market despite being fledgling. Besides, Flutter is an open-source, cross-platform app development framework. Initially, it was released in May 2017 by Google.

Flutter uses the Dart programming language as an alternative to JavaScript. Dart programming language delivers Flutter a distinct feature from other cross-platform frameworks. Further, it enables the developers to see the modification in real-time while coding. Furthermore, it ensures effective apps which can run on abundant platforms dynamically.

When we talk about cross-platform app Frameworks, it’s bizarre to ignore one of the cross-platform giants. Besides, it’s widely used for Android and iOS, not to mention it’s an eminent being among other cross-platform frameworks. Facebook created React Native in 2015. Since 2015 React Native developer’s community is growing more rapidly. Moreover, it is built on JavaScript, and it assures to delivery of a native-like app for iOS and Android platforms. Seemingly, it’s JavaScript-based. Thus, many developers find it easy to build intuitive UI interfaces in React Native.

When I say JavaScript-based, that doesn’t mean it uses HTML, WebView, or CSS technologies. While React Native uses CSS-like polyfill and JSX language.

Ionic Framework base on AngularJS. And it’s noticeably the most outstanding cross-platform app development framework, which is also open-source. Adam Bradley, Max Lynch, and Ben Sperry created the Ionic cross-platform in 2013. In addition, Apache, Cordova, and AngularJS are the main components of Ionic.

Node.js ensures to be an open-source cross-platform. It executes on a JavaScript runtime environment that further runs on the V8 engine and runs JavaScript code externally without using the web browser. Additionally, it also helps in the development of scalable and server-side (back-end) network apps.

Before node.js, the JavaScript code was not able to run on any other platform except on a Brower with the V8 engine. But now, node.js made it possible for JavaScript code to run outside browsers. Moreover, A V8 engine compiles JavaScript code into machine code. Its Framework ensures a rich library of diverse modules of JavaScript, which further can tackle many simultaneous connections altogether.

It depends on the execution of the .NET platform, which is known as Mono. Further, the execution process involves its very own .NET libraries, C# compiler, and runtime. Also, Xamarin enables the developers to utilize 90% of the code to build apps for distinctive platforms.

The above-mentioned cross-platform frameworks play a vital role in providing you the best mobile app you seek. With an elegant app, they also always ensure to offer you a more extensive base of users. Moreover, these frameworks deliver hybrid apps, which run on almost any mobile platform. Further, considering the intensified trend in app development, don’t forget cross-platform frameworks.

A professional writer with experience creating content for blogs and digital publications. I am passionate about telling stories that inspire people. A content writer and curator who is experienced in partnering up with individuals and corporations for creating quality content with a background in business development and UI/UX, I provide ghostwriting, copywriting, and social media marketing services. passionate about writing and curating quality content about the latest technology for agencies, corporations, and individuals.