What is Geographic Information System Development? 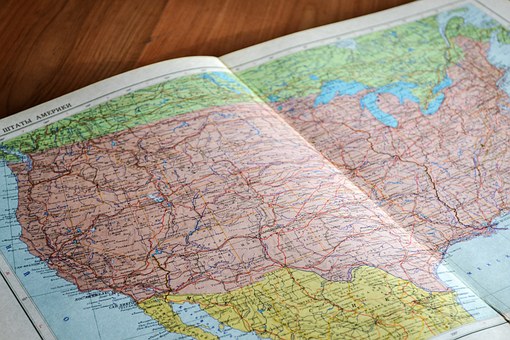 GIS or Geographic Information System is a computer system that is designed for analysing, keeping, capturing and processing spatial and geospatial data. The GIS technology allows the specialists to work with vector and raster data, perform complex calculations, and also visualize the results of the analysis.

Then in early 20th Century photo zincography was developed which allowed the maps to be split into layers. This work was originally done on glass plates then later plastic films were introduced which made it lighter and easier to store.

Roger Tomlinson who is also known as the “Father of GIS” coined the phrase “geographic  information system” in 1968 and he was the one who created the first computerized GIS  due to his work on the Canada Geographic Information System in 1963. His work enabled the Canadian Government to implement its National Land-Use Management Program.

In the modern like everything GIS has also evolved and it now uses digital information through the use of various different methods. The most common form of digitization is the transference of a hard copy of map or survey plan into a digital medium by utilizing CAD program and geo referencing capabilities. The first technique of digitizing is the Heads Up digitizing which involves the tracing of geographical areas or locations by the use of aerial imagery using satellites, aircrafts and UAVs. The second technique of digitizing is Heads down Digitizing or also known as manual digitizing which involves special magnetic pen or stylus which feeds the information in the system to create an identical digital map.

GIS can be used for:

i). Economic Development Department to manage the public sector and attract foreign investors

i i). Mapping of weather Risks

i i i). Planning for Parks and Recreation Department

i v). In Land Conservation, land management and Cemetery Management