Apps: What Do Remote Workers Use During Shifts?

Jul 2, 2021 advantages and disadvantages to working from home, On-Demand Streaming Apps, set up a remote office 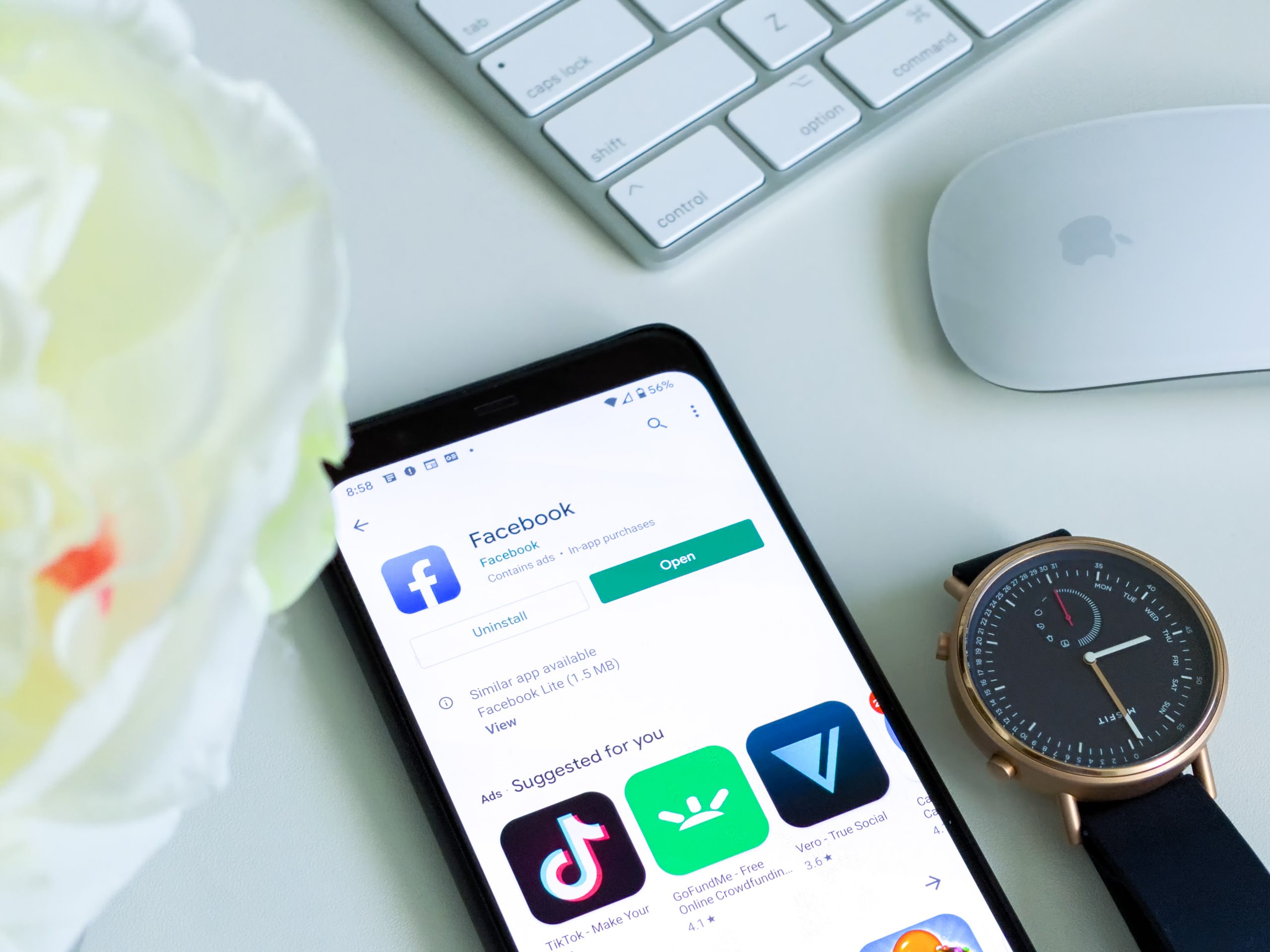 Phones and laptops are the basic equipment of any telecommuting remote worker. And while they help us to get our job done while staying connected to our remote colleagues, they also offer plenty of chances to do other things while working.

Wonder what apps remote workers use and what they get up to during working hours instead of dealing with the daily tasks? Here is what they do during shifts when they are supposed to be working as found out in the survey of 670 participants:

Facebook, Instagram, TikTok, and other apps offer us not only possibilities for work but also entertainment during the long, never-ending shifts from home. We often catch ourselves opening them and endlessly scrolling while procrastinating from finishing our daily tasks.

Out of all the social media apps, the following were identified by surveyed remote users as the ones they use most often when they should be working instead. Firstly, Facebook and Instagram lead the way, with 66% and 52% of respondents respectively admitting to using them for work unrelated purposes.

The most popular video-sharing platform, YouTube, is used by almost half of the remote workers. It is a well-known fact that people who enjoy watching YouTube sometimes spend a long time watching one video after another addictively.

Along with social media, instant messaging is also one of the things most of us can’t go a day without. It is one of the simple ways of staying in touch with others and often a good alternative to phone calls in many cases. These include both private and business reasons.

That is why it comes as no surprise that 50% of remote workers use instant messaging apps for reasons unrelated to work while working.

Survey respondents were asked whether they use Netflix and other such providers and how long they use them during their shifts when they are supposed to be working. Judging by the results, it seems like many have completely replaced TV watching during shifts with services that stream programs on demand.

More than half of remote workers (55%) disclosed that they watch the on-demand streaming apps when they are not supposed to while working from home. Moreover, one-third of all the survey respondents spend over an hour doing so when they should be working instead.

Apart from social media, on-demand streaming services, and instant messaging apps, there are also other PC, laptop, and mobile phone apps that remote workers use. When asked about them, 41% responded they use shopping apps. This suggests that they look for things to buy during their shifts.

There are many advantages and disadvantages to working from home, especially during a pandemic that we have been witnessing for over a year now. Since telecommuting entails the usage of mobile phones and laptops while working from home, it is understandable that many apps are a part of it. While it might be a struggle to set up a remote office with many distractions calling for us in our homes, it is not impossible. After all, it is also good to take breaks to stay productive when it is time to get the job done.