The Types Of Cyber Attacks Faced By The FinTech Companies 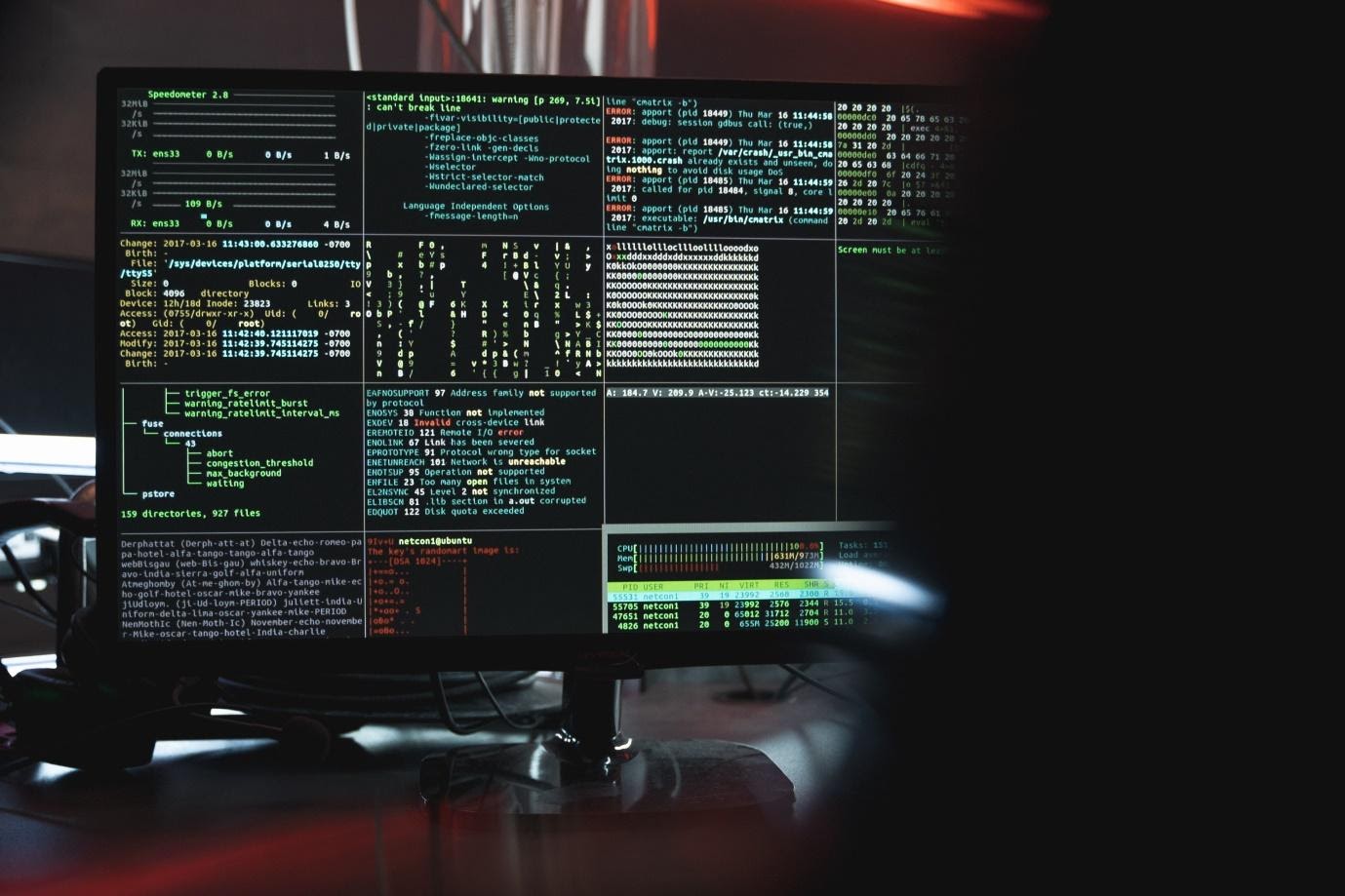 As much as FinTech has revolutionised the way financial transactions take place, it has also been exposed to a number of risks and cyberattacks. The financial services organizations and firms comparatively have higher chances of security threats and cyber attacks due to the digitisation of services globally. In fact, as per the reports, approximately 91% of the world’s top 100 fintech startups are actually vulnerable to cyber attacks, which is not a small number!

With that, different types of cyber attacks such as phishing, malware, data breaching, and more have taken place and have been a major cause of concern for the past few years. However, as much as these frauds and scams have been increasing, the number of ways by which we can tackle these problems have been worked upon. As much as the fintech organizations should be aware of the solutions to recurring cyber attacks, it is important to know the types of attacks that take place and their root causes for better understanding of the solutions thereafter.

Mentioned below are some of the major cyber attacks that have been the cause of the majority of cyber crimes and frauds.

Malware is basically a term combining both malicious and software – Malware. Some strains of this attack are designed to create persistent access to a particular network while some of these are designed to spy on the user in order to obtain credentials or other confidential valuable data. As per the records and data, the most notable form of malware is Ransomware – a program that is designed to encrypt the victim’s files and then ask them to pay a ransom in order to get the decryption key. This fraud has been on the rise for quite a few years now.

Phishing attacks mostly arrive in the form of an email that often pretends to be from a legitimate organization, such as your bank, or maybe the tax department, or even some other trusted entity. The spam emails that you receive might be one of the fraudulent emails that can end up being a threat to your privacy and confidential information. Phishing is probably one of the most common forms of cyber-attack, mainly because it is easy to carry-out, and it is also surprisingly effective.

A denial-of-service attack overwhelms any system’s resources so it does not respond to service requests. This attack is also launched from a large number of other host machines that are infected by malicious software which is directly or indirectly controlled by the attacker itself.

A MitM attack mostly occurs when a hacker inserts itself between the communications of a client and a server. This is done in an attempt to spy on the victims, steal their personal information or credentials, or perhaps alter the conversation in some or the other way. As most of the email and chats have nowadays started using end-to-end encryption, MITM attacks have become less common as compared to the above mentioned attacks.

While different types of cyber attacks happen to different types of fintech firms, it is crucial to know about these attacks in detail and ways in which they can affect your business and the customers’ information. To know more about such attacks and ways to prevent them, it’d be best to attend a finance conference in your city. International finance conferences such as the Money 2.0 Conference and a few others can be a great way to gain insights on this topic and be prepared for any and every kind of attack.