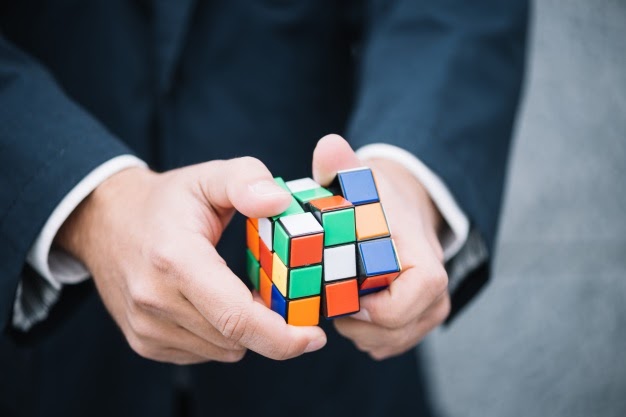 Rubik’s Cube was created by Mr Erno Rubik. He was a professor in Budapest, Hungary. When he created the Cube, his main aim was to teach his students about 3 Dimensional objects. However, the usefulness of the Cube exceeded the initial aim. It became an object of intrigue and fun. Since 1974, it has been … Read more