Shortcomings Of A Modern-Day Bionic Prosthesis 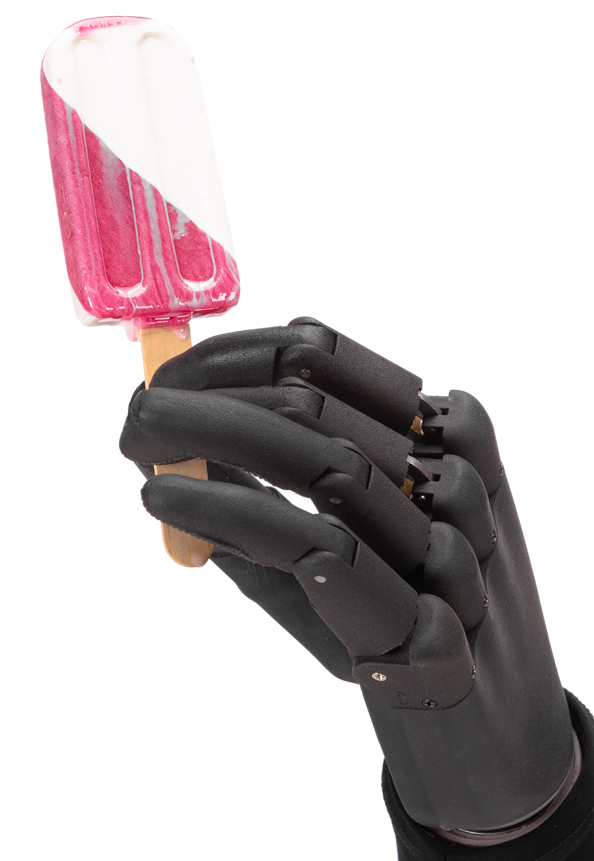 Prostheses have been around for a fairly long time now. Since the medieval ages, prostheses have been the sole option for the rehabilitation of complications seen to emerge after an amputation. Back then the prostheses were clunky, lousy and ergonomically challenged. They had a very little functional aspect to them, and wielding one could cost a fortune. The medieval prosthesis was thus restricted to the rich and powerful of society. Serving a cosmetic purpose and acting as a symbol of status. The materials in use were heavy and rare, even all the money in the world sometimes couldn’t buy them. The craftsmen able to manufacture a prosthesis were a handful in number and spread thin across the continent.

Amputations are life-saving measures, designed and performed for saving a life from certain death. But this life-saving procedure gives a life of dependency and immobility. And a collective load of amputation slows down the progress of society. Rehabilitation from the ordeals faced by an amputee helps the individual and the society around them equally. Today’s prostheses are not just a cosmetic enhancement like their medieval counterparts. They can listen to the wielder’s wills and execute them proficiently. But these amazing machines can not be deployed for any amputee out there. This article will discuss the inconveniences in detail and try to explore potential solutions.

In order to understand the shortcomings and obstacles in the path of bionics mediated rehabilitation, we must understand the working mechanism of a bionic prosthesis. A modern prosthetic arm is controlled by a powerful microcomputer, located onboard. This computer receives and processes data picked up by electromyographic sensors placed in a non-invasive manner on the skin. These sensors generate EMG signals from the residual muscles and feed the same to the computer at the helm.

The computer then processes the signal into gestures and actions, depending on the hardware capabilities.

As the working mechanism suggests, the presence of functional residual muscles is important for the functioning of a bionic prosthesis. But the candid nature of some amputation procedures fails to keep the muscles necessary for the generation of EMG signals. Amputees who have lost all these muscles, thus cannot wield a bionic prosthesis and explore the promise of empowerment.

The human body is a fine-tuned organism, able to utilize most of its anatomy. Loss of a limb is a gargantuan loss given the loss of functions related to it. But the human brain refuses to recognize the sudden loss immediately. As the relevant anatomical modifications and organs remain active long after the loss. As a result, the amputee continues to feel their lost hand and a frustrating pseudo sensation continues to haunt them. Sometimes these frustrating experiences culminate into severe pain. A bionic prosthesis can be applied in order to alleviate the pain and utilize the remaining anatomical modifications. But after the phantom limb goes extinct a bionic prosthesis can not be applied. As the essential modifications are already rendered inactive.

But the Neuromusculoskeletal sensor paradigm is emerging as an alternative. This invasive paradigm invades till the deeply embedded nerve bundles mostly bypass the muscles. With the help of pepper hardware, a prosthesis with neuromusculoskeletal sensors can feed sensory information to the brain. And due to the lesser degree of dependency on the muscles, these sensors can be deployed for amputees who have lost all the relevant muscles.

But these sensors will require more attention than the usual ones. As the chances of infection are higher along with the high probabilities of technical difficulties. Due to the invasive nature of the sensors, they can easily bring injury into the equation as well.