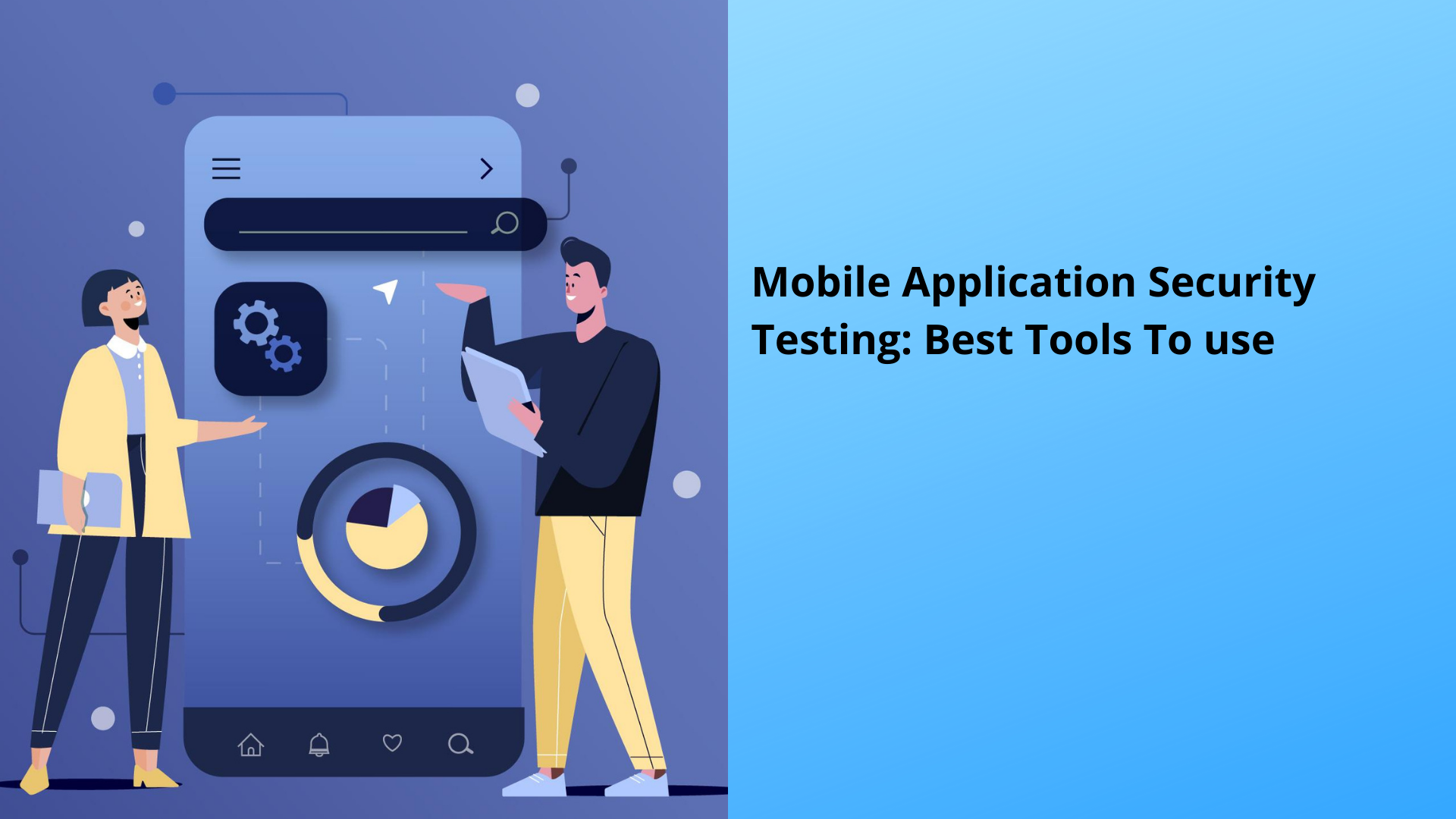 Just as the usage of mobile apps is increasing in tandem with the latest technologies and innovative user experience attributes, security attacks and data breaching efforts are also getting sophisticated with the passing of time. According to most research carried out in this field, most mobile apps are subjected to a wide range of security vulnerabilities and today’s hackers are more equipped with the latest technologies and tools to breach security safeguards than ever before.

This is why for any app testing the security vulnerabilities and risks are of extreme importance to any app development company. There are several mobile app security testing tools in the market. Here we are going to showcase and describe the strengths and weaknesses of a few.

ZAP allows you to test the effectiveness of the app security by sending malicious messages. This will allow you to evaluate how the app can block and deal with the malicious messages sent from unauthorised sources. If you hire a remote developer for your project, this tool on your end can keep vigilance on security loopholes.

Some of the key reasons to use this robust mobile app security testing tool include the following.

●     It is a globally popular open-source security testing tool used by countless apps across all niches.

●     ZAP gets the support of a robust international community of volunteers.

●     ZAP is extremely easy to install and use.

QUARK is an abbreviation for “Quick Android Review Kit” and this robust security testing tool has been built by LinkedIn. Though it only focuses on security issues of the Android platform whether in the APK files or in the source code of the app, it is regarded to be one of the best equipped mobile app testing tools in the market.

The QARK security tool works through ADB (Android Debug Bridge) commands for evaluating all the vulnerabilities detected by the tool. Some of the key attributes that make this tool special include the following.

●     QUARK delivers detailed information regarding all types of security threats and vulnerabilities.

●     QUARK will produce a detailed report on all potential vulnerabilities and deliver insights on fixing these security issues and vulnerabilities.

●     The tool will also tell you about the security issue related to the particular Android version.

●     QUARK is capable of scanning different components in a mobile app for misconfiguration and security threats.

●     It creates a custom application for testing purposes in the form of APK and identifies the potential issues.

Android Debug Bridge is another great security testing tool that is useful particularly for Android apps. It is basically a command-line tool that can be used for testing in actual devices as well as emulators.

●     Capable to carry out testing on both actual Android devices as well as emulators.

●     ADB works through a terminal interface that can be accessed on a computer while controlling the Android device connected through USB.

●     It can test the installation and uninstallation of apps running shell commands, rebooting, and transferring files.

●     ADB can also be integrated with the popular Android Studio IDE.

●     It is also a client-server tool that allows connecting to several Android devices as well as emulators.

WhiteHat Sentinel Mobile Express is a robust mobile app security testing tool that comes with cloud support. It is feature-rich, highly dynamic in capabilities, and can deal with security vulnerabilities at different levels.

●     It has cross-platform capabilities and can carry out testing for both Android and iOS apps.

●     It tests by installing the app on real devices instead of emulators and hence can find out security loopholes easily.

●     The tool offers detailed reports of all security vulnerabilities along with the befitting solutions.

●     The tool can also be integrated with CI servers several bug tracking tools.

●     It is known for providing very precise and accurate security testing results.

●     It also allows carrying out a quick static security analysis to detect visible flaws in the app code.

It comes as an open-source automated security testing tool that supports multiple platforms such as iOS, Android, and Windows. MobSF is capable of solving all security shortcomings common with various web services that are incorporated by mobile apps.

Some of the key attributes of this security tool include the following.

●     MobSF allows you to easily set up a testing environment for mobile app testing.

●     It can also be used to detect security issues during the app development process.

Conclusion
For mobile app development projects, there are too many great security testing tools across different categories and capabilities. Here we only presented some of the leading ones to represent the security testing capabilities that are mostly required by development companies. Obviously, this listing is not exhaustive and there are too many that equally deserve a place here.