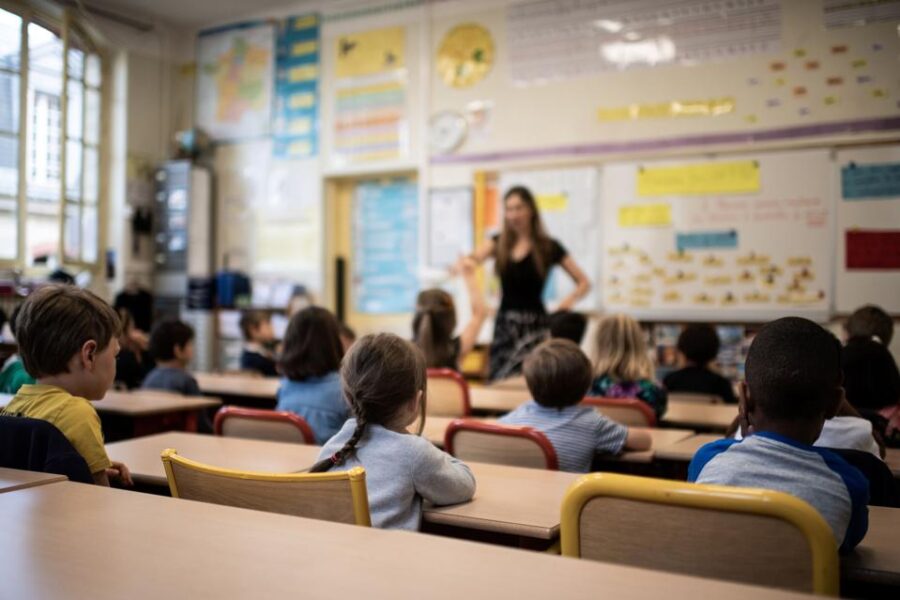 Illinois lawmakers passed new legislation earlier this year that allows students to take up to 5 excused days off for behavioral or mental health annually, according to USA TODAY. This is unprecedented news that should get the ball rolling for other states. In addition to taking up to five days off, schools can also refer students to counselors, school psychologists, and other support personnel after a couple of these excused absences.

What’s most interesting is that the student can take these excused absences without getting a note from a mental health practitioner or doctor. They can use this time to practice mindfulness, visit a dentist, get some exercise, enjoy massage therapy, or mentally and/or emotionally reset.

Students and parents can also seek help at mental health practices. One example is Geode Health, a privately funded network of offices that have recently opened several locations across the state.

Parents, guardians, and mental health experts have welcomed the new legislation, much needed after the last two years spent learning amidst the COVID-19 pandemic. Now, more than ever, we need to put our children’s mental health and well-being at the forefront. This legislation is especially crucial following the report by the U.S. Centers for Disease Control and Prevention (CDC) that mental health-related emergency department visits among adolescents and school-aged children increased dramatically during COVID-19.

Parents, educators, and other child caregivers should keep their eyes out for telltale signs of mental health problems. They are usually manifested by actions, symptoms, and behaviors that often deviate from someone’s usual characteristics. When a child who is usually bubbly and joyful starts behaving in a reserved manner, it should serve as a clue to the parents.

A stitch in time saves nine

Most experts, educators, and parents have noticed that, although many students suffer from anxiety, stress, and other mental health-related issues, they’re not getting the help they need. Tackling mental health needs early can help prevent more adverse effects later, including poor academic performance, low scores and grades, the inability to maintain relationships, and more

Allowing excused absences for mental health is the first, most important step in the right direction. It can play a significant role in helping close the parity between children’s physical health and mental health. Various mental health advocates and administrators, including the Illinois Education Superintendent’s office, have already shown their full support for the policy. They expect that the regulation will help reduce, if not eliminate, the stigma around mental health problems and serve as a promotion of healthy habits of self-care.

Not everyone is on board because of privacy concerns

The uptake amongst school districts is varied

Responses to the legislation among parents vary from one suburban school district to the next. In Glenbrook High School District 225, a northern suburban district, only 1.5 percent (or 75 students) had taken advantage of the policy since the start of the academic year.

On the other end, 6.4% of students in the Elmhurst Community Unit School District 205 have marked absences designated for mental health reasons. Other school districts, including the Oak Park Elementary School District 97 and the Wilmette Public Schools District 39, either have insufficient information or haven’t tracked the number of children taking mental health off-days.

In addition to Illinois, Oregon students are already permitted to take a maximum of 5 days off for mental health purposes. Similar policies have been proposed in Utah, Florida, and a handful of other states. Policies allowing students to take excused absences are not only welcomed by parents and experts but can also provide a boon to children who need time to decompress and get the professional help they need.