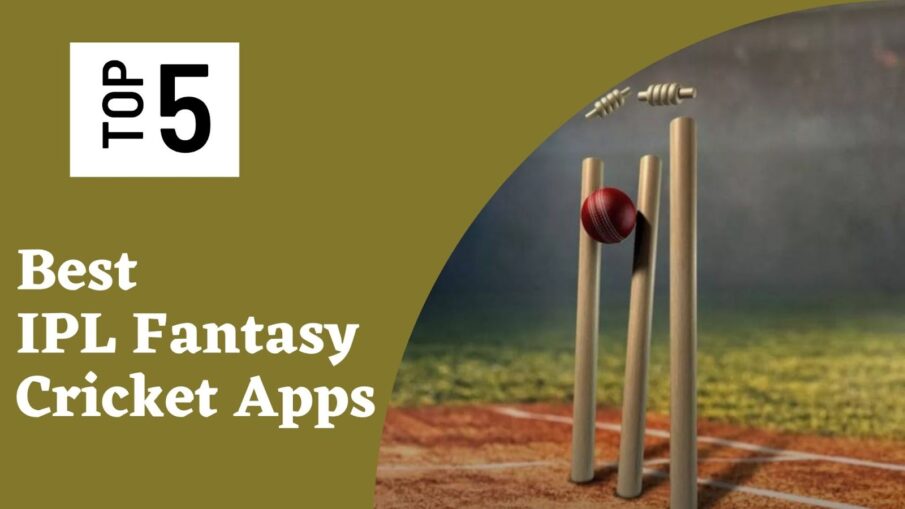 In today’s society, fantasy cricket has become a huge part of the athletic world. It was even more difficult to imagine a few years ago that one could assemble a team of players from two existing teams and compete against other users with that team. This has become a reality thanks to the rise of fantasy sports app. Simply create a virtual squad with competence in a certain sport and win real cash price based on the points obtained by that team.

Fantasy cricket app has expanded and evolved tremendously over the last few years all around the world, and it has begun to garner enormous popularity in India as well. As a result of the rise of fantasy cricket, fans have become more invested in the game and have begun to analyze it. When compared to a few years ago, the study on the game, players, and venues has risen significantly.

Users may also establish a contest that is hidden from other users and compete against their own set of friends and relatives. Justkhelo demands players to select a minimum of one wicketkeeper, two batters, one all-rounder, and two bowlers when playing cricket. Justkhelo, like other fantasy cricket app, enables users to select a maximum of seven players from a single team.

FantasyJi is an online app that operates on the basis of selecting sports players into user teams and accumulating points for the players picked based on their real-life performance. The greatest aggregate points gained by the chosen players of a certain user determine the winner of a particular league.

CriCzar’s mission is to give fantasy game lovers a platform where they may not only earn money by using their knowledge and sports talents, but also enhance their ability to play fantasy games. Users may earn points depending on the performance of selected players in live matches picked by them by building their own team on criCzar, and so have the possibility to win real cash price, with criCzar being one of the most dependable fantasy sports platforms available.

The Prime Captain fantasy gaming app has exploded in popularity, with over a million players around the world trusting it. Since the inception of the Prime Captain fantasy game app, their sole focus has been to keep the users happy. They have done everything to provide their users with a unique experience that allows them to showcase their sports skills on our fantasy app while also providing them with a platform where they can walk the path that leads to their dreams.

Zooters Fantasy Sports is a group of graduate engineers that are just getting started in the Fantasy Sports industry. they provide their consumers with an amazing and limitless platform where they can locate all of their fantasy sports demands under one roof. Our pinnacle feature of Magic Over is the first of many steps in that direction. In just two overs, you can treble your score and shift the direction of the game.