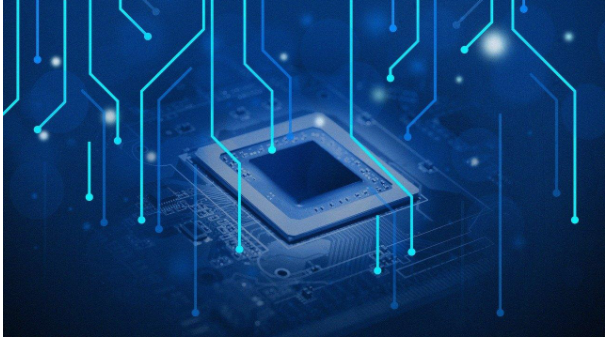 JavaScript has been ruling the roost, if you like, as the top programming language for developers to build responsive web interfaces for more than two decades now. No other programming language has even come close to JavaScript in this time. JavaScript has also brought many frameworks for web development. These frameworks have helped in building dynamic web properties. At the same time, they have been instrumental in improving user experience and extending functionalities of websites.

Vue.js is fast becoming one of the most popular JavaScript frameworks. Its ratings on GitHub are proof of its popularity among the global developer community. It has also left behind React and Angular in those terms. Vue.js is the brainchild of a former Google employee, Evan You. And it came into being to serve a single purpose. The purpose was to build a lightweight framework that features the best of what Angular has to offer. However, Vue.js is dissimilar to other JavaScript frameworks in several ways. React has the backing of Facebook, while Google supports angular. But Vue.js doesn’t have the support of any big tech company. Its global community does the maintenance of Vue.js.

Vue.js is now a complete JavaScript framework that has developed considerably in recent years. It has an ecosystem of its own along with developer tools. While Angular and React still hold the upper hand when it comes to overall popularity and usage, Vue is steadily climbing up. The State of JavaScript survey showed how popular it became in just one year. The percentage of developers who preferred using it again after their first experience grew nearly 10% between 2017 and 2018. To add to that, Vue.js tops the list of JavaScript frameworks with the highest satisfaction rate among developers.

Let us now discuss a few reasons for this growth in popularity.

One of the biggest reasons why developers choose Vue.js is the flexibility that it brings to the fore. Developers who have to build cross-platform applications find this flexibility to be a huge advantage. This quality provides developers with access to different features of many different environments. It helps developers to switch to other JavaScript or PHP frameworks without thinking twice about this move. It can be used for a variety of various projects. And also to add more components to an application for making it look and function better.

Vue.js is excellent for building advanced web applications. These applications are known to be more stable than others and have little restrictions associated with websites and apps. It is because there is no lack of assistance and support for these applications.

It is another big reason that has made Vue.js so popular in the global developer community. No developer prefers using complex frameworks. Vue only requires developers to have a basic understanding of JavaScript and HTML. That is the reason it is such an easy framework to learn and put to use. Simple coding can help developers to manage and maintain a cross-platform application in a much better manner than other frameworks.

Another important thing is that Vue helps in developing apps much faster than other popular frameworks. The same holds when it comes to the time required to fix the bugs. Starting with Vue is a lot easier than React and Angular.

Vue.js speeds up the release

There are times when the developer has to rework on several areas of an application and make necessary changes if need be. These things usually take a lot of time. Even then, the result may not be what you expect. It is where Vue.js offers a practical solution. It comes with an adaptable ecosystem that can significantly speed up the development process. It can help in releasing the complete project well in time. It is essential for getting user feedback.

The faster speed of development and shorter time to market gives you enough time to work on the feedback shared by users. It helps you make your application much better than its original version but in lesser time. Vue.js can also develop the minimum viable product (MVP) at a much faster pace.

If you are looking for a JavaScript framework that is user-friendly and is supported by a globally active community, choose Vue. Hire a Vue.js development company that excels in building applications using this platform. By choosing Vue, you will get benefits like simplicity, faster development, better performance, detailed documentation, easy upgrades, and more. It brings together the best of both Angular and React. With Vue.js, you will be choosing a framework that has a tremendous future scope is gaining popularity year-on-year.