How are IOs different from other Operating devices? 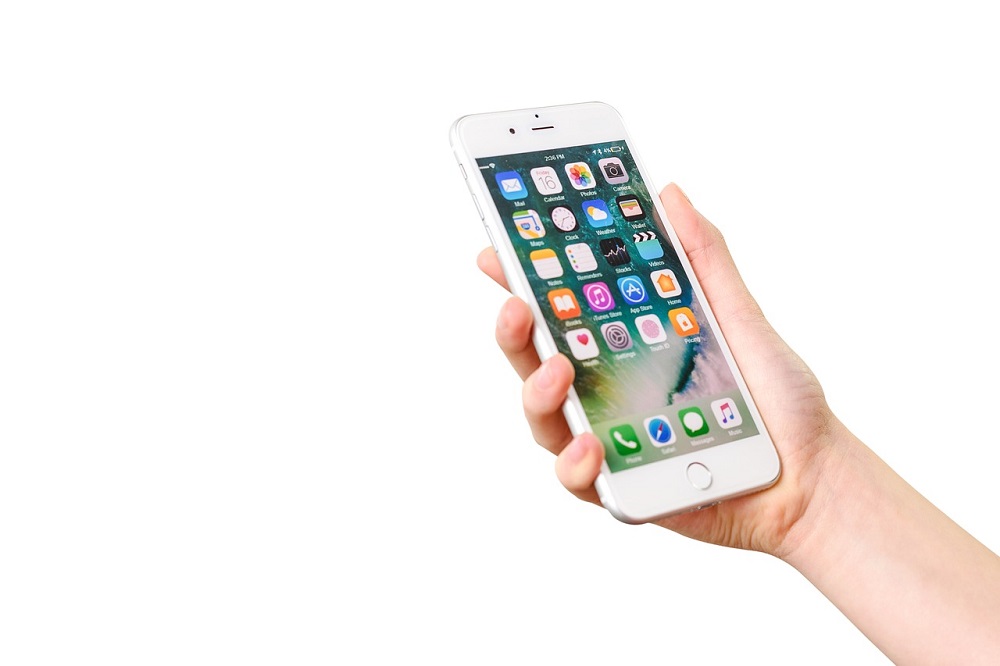 The usage of apps is exponentially increasing because of the mobile phones and popularity among the users and growing business requirements. Therefore, it is becoming very challenging to develop an app that can meet the current market standards.

In this post, we will discuss how iOS is different from other operating devices. Here are a few points that will help developers understand the difference between iOS and other operating systems.

For creating an Android app, Java programming language is taken into use. Java requires tons of code to program an app. But for iOS, a brand new language Swift is taken in use. The coding for Swift is straightforward as compared to Java. Swift requires very little time to program code. It was first launched in the year 2014, and since then, it is assisting in building iOS apps faster.

Here are the few factors that developers need to consider before creating an app.

iOS supporting devices usually have two screen sizes. There is a maximum of three possible resolutions for the iPhone and a few for the iPad. On the other hand, Android devices have a large number of screen sizes that lead to a wide range of screen resolutions.

iOS-based devices have navigation on the top, while Android ones have shifted it to the left. The android operating system prefers colorful icons, while iOS keeps it simple by having a blue or grey color.

Android devices prefer having a drawer menu or side menu. In android devices, these menus are usually placed on the left side after the tap and pull option. In contrast, iOS devices prioritize the tab bar, which is generally set at the bottom. These iOS menus are comparatively easier to access the hidden menu icons.

The iOS-based system does not have an actual ‘Back’-button. On the other hand, the Android operating system users can turn to the previous page quickly. However, iPhone users can use the top left button to go back to the previous screens.

Google-baked operating system users can submit an action to avoid the alerts by clicking “Agree/Disagree” or “Don’t allow/Okay.” There are two kinds of signals for iOS-powered devices – alert and action sheet. Their functionality is the same, but if it needs more than two actions (including Cancel), then users can use the action sheet.

For Android app development, developers generally use the Eclipse tool as an environment. But when Google launched Studio, then all the developers started using it because of its extraordinary possibilities such as simple packaging, cross-platform, fabulous debugging, and a large amount of functionality.

iOS developers use XCode while developing an iOS-friendly app. XCode is an astonishingly productive environment for creating enormous apps for iOS devices.

Monetization strategy is the critical aspect of developing an app. iOS developers focus on generating revenue by selling apps. At the same time, the Android operating system developers rely on Ads as a significant source of income.

The Android operating system takes a lot of time to create an app. The process is very time consuming and slow in terms of OS fragmentation. The android app developers take 30-40% more time to build an app as compared to iOS developers.

There is not much significant difference between iOS and other operating systems in terms of coding language in comparison with OS fragmentation. iOS has a limited number of devices such as iPhone, iPad, and iPod. On the other side, there is a wide range of accessories that supports the Android operating system.

The Android-based apps have a broad range of screens and resolution sizes, which factor also comes under consideration while developing an app.

Which Platform to choose for app development iOS or Android?

●         To start creating iOS-based apps is more manageable in terms of fast getting to the market and gaining more revenue. It is possible due to the lower cost of development for iOS-based apps.

●         iOS platform is a meaningful learning curve to initiate your career in app development.