How Fintech is Transforming the Banking Industry? 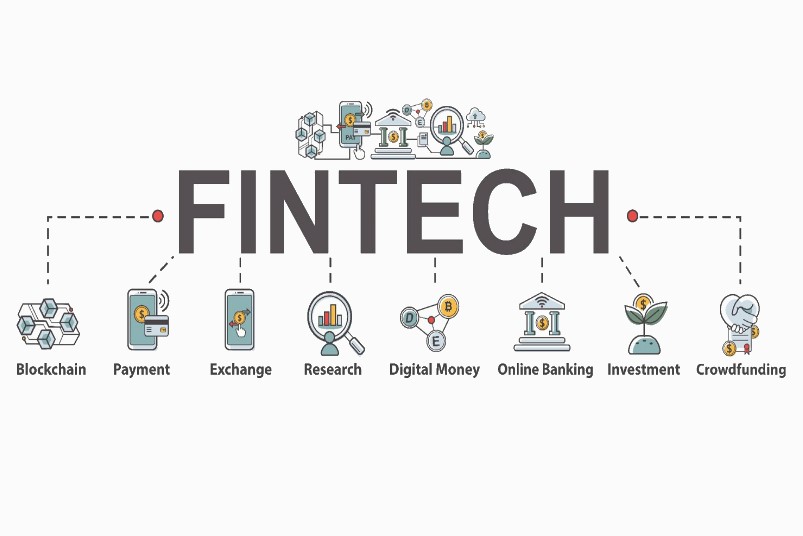 We live in a world that is driven by technology and one that has been reaping the benefits of it for nearly a century now. Though a little late to the party, the financial institutions are also honing in on fintech software development too and it is transforming the banking industry as we know it.

Impact of Technology on Human Life

If you think about it, from steam engines powered to electric cars, automobile technology has drastically changed & improved our lives. The most important thing to remember here is that these changes did not happen overnight. It has been a gradual process and one that has allowed us to get acquainted with both the positive and negative effects of these changes.

Things are very different in the digital realm though. Buying a car on Auto Trader, booking a ride on Uber, ordering food online from Foodpanda have become a norm. According to Statista, Americans spend 5 to 6 hours on average on a smartphone daily and that’s excluding work-related mobile use. These trends and statistics tell us that digital technology is influencing everything that we do. The fact that around 5 billion people own a mobile device is enough to suggest how much digital technology has seeped into our lives. Never before have humans seen such a change happening and with such a dramatic impact on our lives.

How Fintech is changing the Financial Industry?

When we think of banking as an industry, it really did not change much in the last century. Initially, there was some interest in fintech software development but because of the 2008 financial crisis, fintech in banking and other financial bodies became a distant priority.

The slow adoption of financial software technology never really changed the way banks work. We still open a bank account the same way, giving the kind of information as our parents did and probably how our grandparents did as well.

One of the major reasons why the fintech revolution is comparatively slow is because banks were mostly focused on meeting regulatory requirements and attracting as many customers as possible. They knew that as long as they have a decent-sized customer base and offered attractive and affordable services, they are good to go.

Bankers were of the opinion that once people got comfortable with a particular bank, it was highly unlikely that they would keep switching to other banks in their lifetime. So they had a huge and long-lasting customer base, who they could benefit from over a lifetime by offering a reasonable set of products & services. They were more interested in entertaining the regulators and their benefits more than anything else.

Advances in digital technology, fintech software development, in particular, are revolutionizing the banking sector and regulatory authorities are increasingly open-minded to try out new ideas that Fintech companies present.

And as they say, data is king and the new oil. Actually, they now call it sunshine because fossil fuel energy will eventually run out. Sunshine, however, is here to stay for a while like data. The availability of big data, state-of-the-art computing power, internet connectivity, and smartphones is creating the fintech revolution.

Unlike traditional banks, fintech companies focus on a few services, specialize in them, and do it better. And since they do not have overhead costs related to a brick-and-mortar location, they can do this efficiently and in a cost-effective manner.

Whether you pay for food using Google Pay, watch Friends on Netflix, or invest in the future via the Robinhood app, we know that the age of fintech is already upon us. Fintech has a varying effect around the world. For example; in the US, where banks are very well-established, Fintech companies associate with one or more banks. Amazon stepping into the world of health insurance and mutual funds, however, pose a unique threat to the traditional market players.

In China, Alibaba and Tencent have even collaborated to create an online insurance company called ZhongAn and are now challenging the might of traditional financial institutions.

What is the Future of Finance Industry?

The only way to the financial sector’s bright future is by embracing fintech software development and the digital world in general. It is about building core capabilities internally and also incorporation financial technologies to deliver an exceptional customer experience.

A good way to leverage technology is by building an empowered team that can disrupt the current state of affairs and smartly partner with other players in the digital world. It might take a while before winners & losers are decided but the fintech time has come. Those that embrace it to deliver better customer experiences will be the eventual winners.