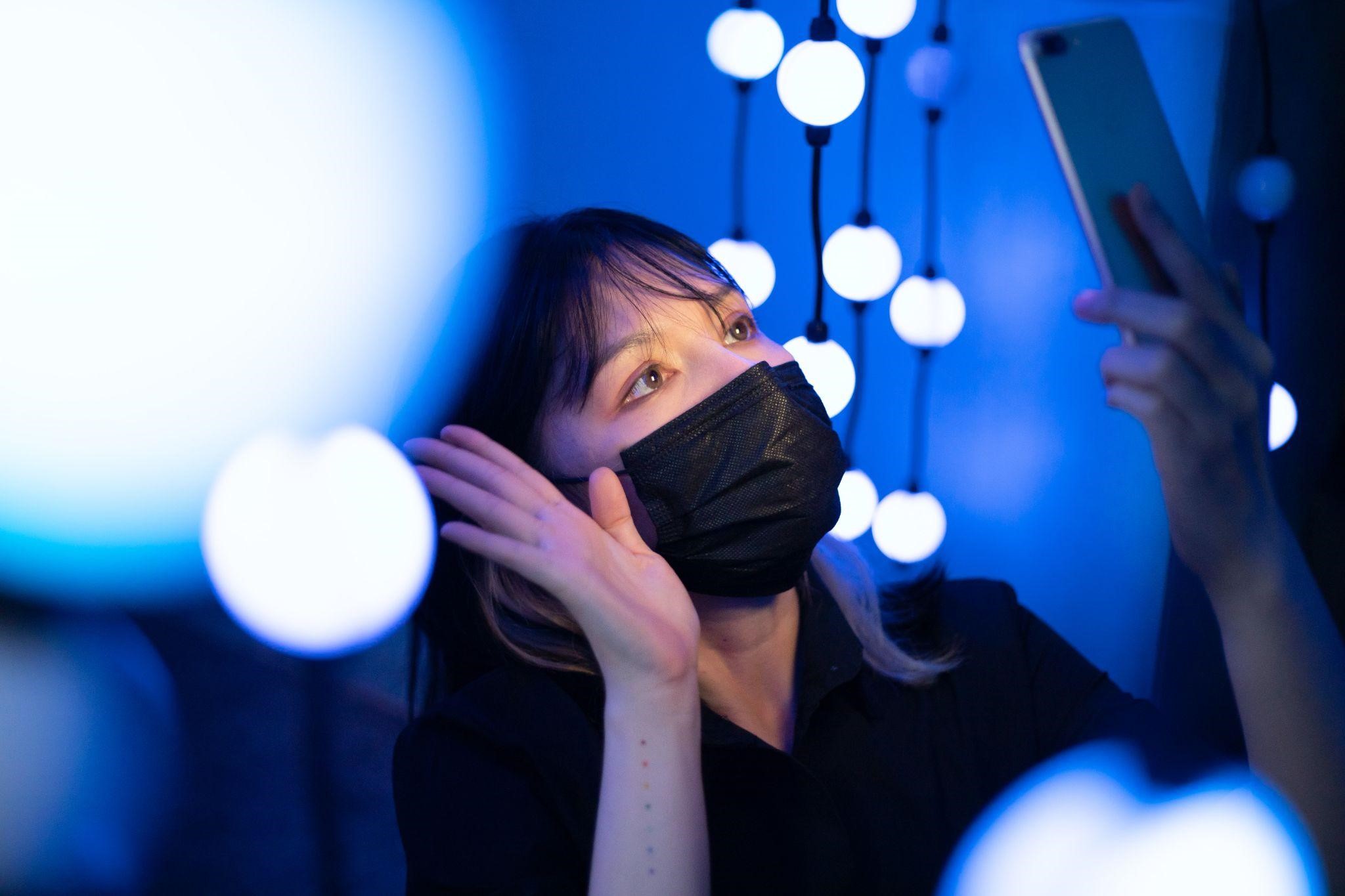 Generally speaking, a computer system that recognizes human faces does so by performing pattern recognition on an image of the face. An algorithm is used to compare certain landmarks and proportions within the facial image to known physical characteristics of people known to the system.

There are many examples in which face recognition technology has been applied successfully for commercial purposes. These include automated ticket management systems at theme parks such as Disneyland, or by law enforcement agencies such as the U.S Department of Homeland Security and the Federal Bureau of Investigation (FBI). However, there is one large difference between facial recognition and facial authentication, and that is privacy and consent. Let us weigh the benefits.

The largest caveat and understandable public concern with facial recognition is its lack of consent and privacy. More large companies, like Walgreens, are using facial recognition to identify would-be shoplifters and taking stock of regular customers in the process. Facial authentication, however, requires prior consent into a closed database, protecting the space’s security and user’s privacy.

There are several methods utilized in different domains.

Methods Based Upon Individual Feature Extraction

This method exploits distinctive features like the distance between eyes, nose, and mouth.

Methods Based Upon Appearance

This method usually involves image differentiation in the overall image appearance to obtain an appearance map.

Methods Based Upon 3D Face Modeling

3D face models are computed by considering the symmetry of the left and right sides of the face. This is achieved by applying a gradient transformation on both sides of the images. The local surface orientation of both sides is then considered for matching with the prototype model of the face database.

Video sequences are broken down into static frames, which can be analyzed individually or jointly using sequential techniques like dynamic time warping (DTW) to align them before further processing for recognition purposes.

Eigenfaces are obtained by using Principal Component Analysis (PCA) to the face images. They are then mapped to a much smaller Eigenspace, where recognition is performed by considering these subspaces.

This method exploits local features for image representation, where features like edge direction histograms or Gabor filters are used depending on the application domain. The set of all such features constitutes an Eigen feature vector, which forms the input to classifiers like neural network and Support Vector Machine (SVM).

Methods Based Upon Fourier Descriptors

These methods obtain spectral descriptors by projecting face images into their frequency domain, where these are then used as features in classification algorithms like SVM.

Methods Based Upon Wavelet Transforms

Fractals are defined as geometric shapes having similar properties at different scales or resolutions. This property may be exploited for analysis of face images represented in terms of object fractal dimension (OFD). Finally, the algorithm is applied to various levels of scale and noise to obtain consistent results for recognition purposes.

The boundaries in objects can be made up of straight lines or curves, either closed loops or arcs; the geometric object which encloses this boundary element is known as a boundary moment. This technique exploits these moments in building classifiers like SVM.

Methods Based Upon Neural Networks

A neural network attempts to model how a set of neurons in the brain processes information by considering itself as composed of interconnected neurons acting in concert. These artificial networks are used instead of conventional approaches such as Eigen features and DTW when there is no underlying statistical model for face behavior.

Many software packages are available for face recognition, some of them include Eigenfaces and Fisherfaces by Matthew Turk and Alex Pentland at the MIT Media Laboratory vision algorithms applied to monocular images.

Face recognition is a technology that can be used to identify people by their faces. It works by identifying certain key points on the face, known as landmarks, and then creating a mathematical model of the face based upon these points. Previously, this process wasn’t entirely successful because identical twins couldn’t be distinguished from each other.

As of now, face recognition typically uses facial measurements to create unique templates for individuals that are often stored in databases along with personal information such as name and Social Security number. However, consumers have grown understandably concerned for their privacy and consent in being potentially logged into these systems. Luckily, new artificial intelligence software has now been developed that can distinguish between two different faces, but only stores the facial credentials of personnel who have willingly opted in.