Time Has Come To Dethrone Bitcoin 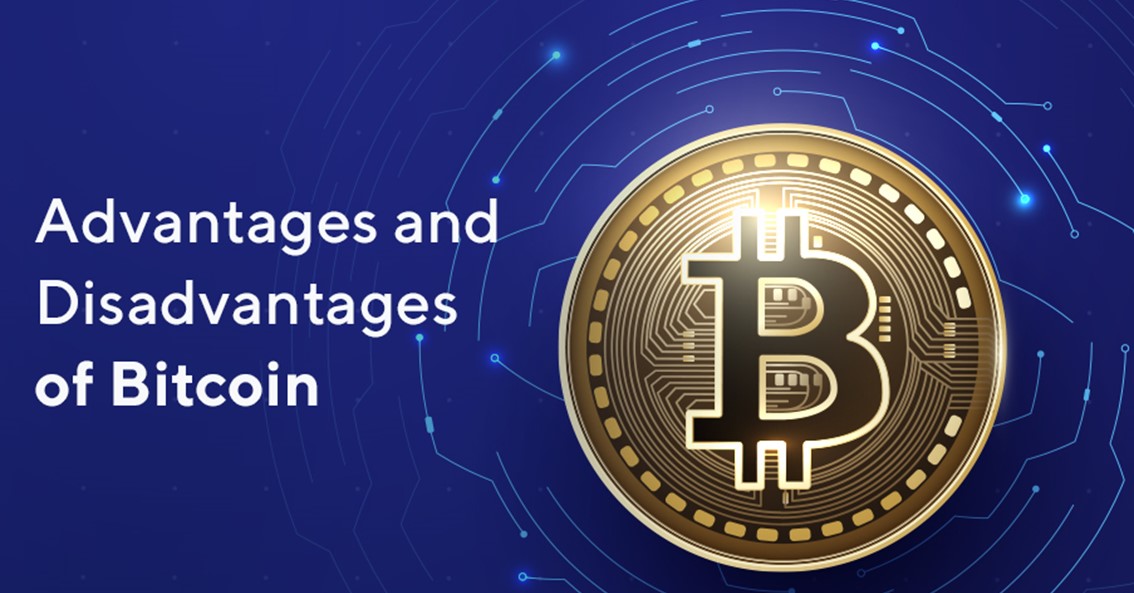 Bitcoin has been the undisputed king since its time of inception.  A lot of other cryptos came and perished but the Bitcoin has remain intake. We will throw some light on cryptocurrencies. Cryptocurrency working patterns are very similar to the current fiat currencies like (Dollar, Euro, Yen, Pound, Indian Rupee, Swiss Franc, Canadian Dollar, Russian Ruble, Australian Dollar, Chinese Yuan, Thai Baht, and many more. Any currency which is not a cryptocurrency is called normal currency. The major thing which separates both of them from each other is that cryptos are decentralized. It has no central governing such bank or a government keeps an eye on its transactions. Both are mediums of exchange but in the case of cryptos, there is no third party involved.

Now, what is a Bitcoin?

The year 2009 was the birth year of Bitcoin, its creator name is Satoshi Nakamoto he is an individual or an organization that is still a big mystery. A person “X” sitting in any part of the world can exchange money with person “Y”. This was the most secure way of transferring the money. Now comes the twist both the sender and receiver names remain incognito. The transaction fee is negligible which is very similar to charges which are levied by the banks. Recently Elon Musk had purchased $2 Billion worth of Bitcoin due to which there was a huge surge in the prices. He has been opened supporter of cryptocurrencies due to which a lot of new people investing blindly in the cryptos. He has also added to that point he would accept Bitcoin while dealing with Tesla vehicles. It was a major boost to Bitcoin which is why the prices are going hey wire nowadays. Also, many countries have started accepting Bitcoin, as a means of exchange. A stay in a hotel or buying expensive things is allowed in some middle eastern countries as they want to increase the tourism in their countries. On the same line, some South Asian and South American countries have also started accepting crypto the world is shifting its focus towards these cryptocurrencies transaction. Also during a pandemic lot of people were sitting in their houses, source of income had diminished so many people turned to the trading of cryptocurrencies, their knowledge in this sector is limited to which they are trading in limited crypto only. Bitcoin and Ether have favorites of all these traders. They are doing more news-based trading, few of them are using technical analysis which would help them to gauge the pulse of the market. Japanese candlestick can be much more helpful in this type of scenario. As they have been used in the traditional market for a few decades now.

The popularity of Ether has raised considerably since the time it was created by Vitalik Buterin. This crypto gives ether tokens which what the Bitcoin network does. It works very similar to Bitcoin and it can be used for the exchange of money. It is the homogenous way of transferring money that is the peer-to-peer payment system. Currently, there is a lot of euphorias that ether would replace Bitcoin in the coming years. But crypto means Bitcoin and Bitcoin means crypto that is the popularity level and reach of Bitcoin in the global market. The person who created Ether took learning from Bitcoin and tried to improvise it.
The current market capitalization of Ether is 204,359 Billion while for Bitcoin it is in a trillion. It has reached the second position if we consider the market capital. But it has still to catch up with it as the difference is still very big.

The time to dethrone Bitcoin will take a while as the popularity of Bitcoin is not going to surge so soon. It has wide acceptance in the public domain which has been supported by some country’s government too. Currently, Bitcoin might not replace fiat currency. But the fact that it has been accepted as the means of exchange to buy goods as immensely profited it. So other cryptos will have to wait for a while before they take over the crypto giant.