Must Know about Data Science tools 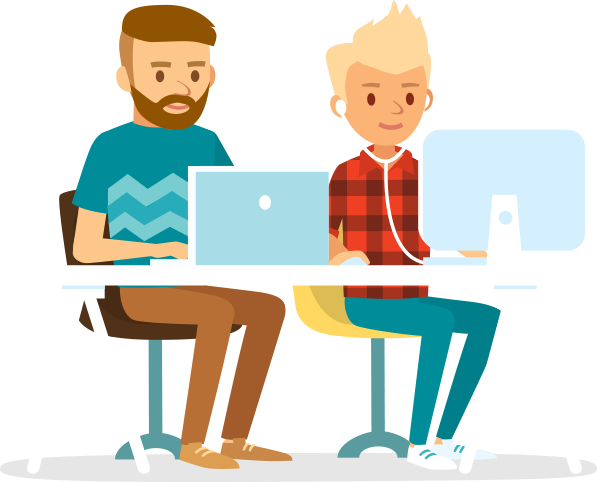 The Data Science certification course contains many highly relevant tools and technologies within its curriculum. As the field of Data science has expanded, the process of work of data scientists has grown more and more refined.

Today, Data science has become the most popular field of computer science with the largest number of opportunities present within it. All the trending topics of the technological world come from the field of Data science.

All the most exciting breakthroughs in the software industry have their origin in the field of Data science. Thus it is not strange or bizarre at all that the field of data science has a number of sophisticated and even exotic tools present in it. Data scientists today have a vast array of Data analytics tools available at their fingertips.

The Data Science certification course teaches the learners how to operate and wield many of the tools effectively to achieve their ends. Although the list of Data analytics and Data science tools available in the market for free and for a price is too large to list in a single blog post, we present below the tools which are specifically used in the Data Science certification course.

Apache Hadoop is not a single software application. It is actually a set of or a collection of software utilities which help to carry out various functions related to data science. The concept behind Apache Hadoop is quite innovative. The data science certification course discusses this concept in a lot of detail.

Next, the data scientists have to store all the data which they have collected or gathered in the network of computers which they have built using Apache Hadoop. They have to make use of the concepts of distributed storage and parallel processing in order to store all the collected data across the entire network and then use the entire network to run computations and to perform calculations on the data.

Apache Spark is an open source data science application. It is used to perform parallel processing and computations on massive data sets. It lets data scientists perform calculations and other miscellaneous computations on data sets of a massive size.

It is the largest open source application in data science and has more than a 1000 contributors from 250+ organizations. Apache Spark provides a way to program entire sets of data clusters and equips the data scientists with several powerful features such as parallel processing, implicit node conversion, fault tolerance, node graphing, and much more.

As a data scientist one will have to spend a large portion of their time creating data visualizations or reading them. Data visualizations offer a huge advantage over simple large arrays of data and that is that the data is presented in a format which is easily digestible.

Matplotlib has been designed with this goal in mind. It is the most popular Python library for generating data visualizations from arrays and other formats of data. It can be used to create several different types of plots such as histogram, scatter, bar, line, and box plots.

Thus, the data scientists are saved the effort of having to recreate the wheel for every major or minor problem which they encounter in their work.

Tableau is a very handy tool for data analytics. It is very rich with features and options for various functions, both large scale to minute. It can perform the actions of visualization, dash boarding, data analytics, and even generate reports.

It is available on both the desktop and mobile platforms, with web backup, syncing, and cloud computing capabilities. The core backend for the purpose of making queries in Tableu is VizQL.

Tableau uses VizQL as its backend which is a custom query language.

It was Microsoft Excel which introduced the public to the concepts of spreadsheets and tabulation of data. It popularized many data science archiving and accounting concepts in the public such as spreadsheets, tables, rows, columns, macros, and mathematical formulae.

It the most common tool for spreadsheet analysis since it has had many years of development revolving around and focusing on spreadsheets. It is very well suited to analyze and manipulate structured data which is stored in spreadsheets.

It can also produce graphs but the output is very basic and not interactive at all. There is unfortunately a limit of 1 million rows in it and thus it is not very suitable for big data analysis.