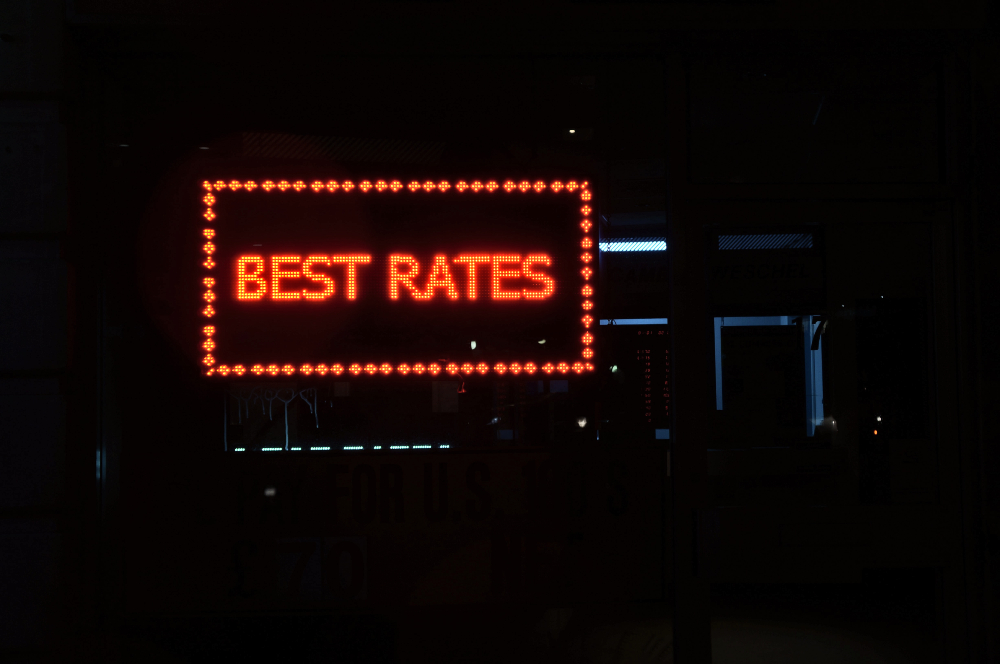 The mechanics of carried interest should not be thought of as a complicated matter. While it may seem daunting at first, it is a straightforward process. The idea should be to keep in mind that money is the central part of the equation. The rate of interest that needs to be calculated is the other part of the process.

What Are the Mechanics of Carried Interest?

The precise mechanics of receiving carried interest will usually be very carefully outlined in the investment fund’s initial operating agreement in question. This means that the exact amount of the carry percentage is sure to be defined in full detail. In most cases, this percentage will constitute some 20 percent of the profit.

However, other details will need to be considered as the agreement unfolds. For example, any floors or hurdles associated with the fund will need to be factored in. These are defined as the actual rate of the percentage of any return above all initial contributions of investment capital.

There are also a host of other factors that will need to be considered. These include the order of prioritization for the distribution of funds that have been allocated for the investment. If the fund generates zero profit, the organizer will not be entitled to any form of interest, carried or otherwise.

What is the Order of Distribution for an Allocation?

The standard order of distribution for an allocation will tend to proceed in a specific order. The steps of this order can be described in the following manner:

The first step of the process will involve making provisions for the immediate payment of any pecuniary debts or obligations that remain to be made. These will be made using money that comes directly from the fund in question.

The second step will involve scheduling a regular series of payments to all individuals named recipients of the allocated funds. These payments will need to be made until all designated members have received an amount equal to the capital investment they have contributed initially.

The third step of the process will involve making due payment to the organizer of the fund. This payment will be based on the established amount of the total carried interest percentage.

In most cases, the fourth and final step of the process will involve paying out the remaining amount of profit to the various members of the fund and the fund manager and organizer.

These payments will be made in direct proportion to the amount of capital that has been initially invested by each of these individuals.

Other Details to Consider

As with any precise delineation of an investment payout formula, there may be a host of other details related to the transaction. These details can be briefly considered in their relevant context as the need may arise.

As an example, it should be noted that the organizer of the fund has certain prerogatives regarding the application of carried interest in certain specific situations. At these times, which will usually be provided for under the terms of the initial agreement, the organizer can assign or waive the carried interest amount.

Other responsibilities come with fulfilling the function of the organizer for the fund. For example, it will usually be left to the organizer’s discretion to choose the type of incentives provided to investors.

These may take the form of side letter agreements that waive an agreed-upon amount of carried interest. This agreement will need to be ratified between the organizer and all of the investors who have agreed to act as participants in creating the fund.

As can be seen, there is no arcane formula at work here. The mechanics of the equation are instantly recognizable and comparatively simple. It certainly isn’t any kind of rocket science, but there may be a bit of a learning curve here that will need to be mastered. Doing so will put you in a better position to comprehend this.