Bitcoin Or Bitcoin Cash; Which Is The Better Digital Currency To Invest In? 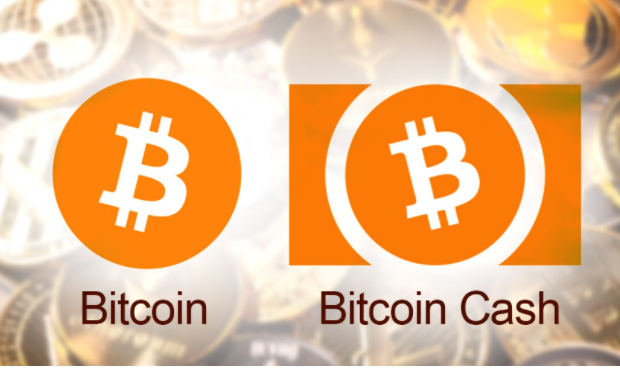 If anyone asks you to invest in which digital currency? Most probably, your answer would come as Bitcoin. And why not, it is indeed a good choice for investment. Bitcoin made its debut venture on 3rd January 2009. It was founded by a pseudonym person called Satoshi Nakamoto. When drafting the whitepaper of Bitcoin, he mentioned about the Bitcoin not to follow any regulations of a central authority like a government or even banks. In short, it restricted the interference of the middleman.

A list of richest Bitcoin millionaire shows the importance and influence of the latter digital currency. During its early days, the first-ever purchasing made by Bitcoin was a pizza with $10K. However, after it became a global success, many more alternate coins came following after that. These were given the special name of ‘altcoins’. Now, the term is itself enough to hint you the meaning. Yes, these are those digital currencies that pose an alternate option to Bitcoin.

Cryptocurrencies are no more confined to the fame of Bitcoin, as it has competitors in the form of altcoins like Ethereum, Neo, Bitcoin Cash, etc. The mention of a latter digital currency must have made you surprised as it comprises the similar name of Bitcoin.

How Bitcoin Cash Came Into Being?

Bitcoin Cash is the digital currency that came from the result of Bitcoin forking. In short, it is a fork of Bitcoin that came three years back. It is also called as Bcash. Now you will ask what made the need to launch Bitcoin Cash? Well, the reason behind its launch was to overcome the shortcomings of the original Bitcoin that lacked some features.

Bitcoin Cash is that digital currency that is ahead of its older sibling Bitcoin in terms of the block size. This leads to enhanced processing of transactions taking place according to each block. When the developers were not satisfied with the shortcomings of Bitcoin, they came up with the idea to launch a new version of the original digital currency. This resulted in the emergence of Bitcoin Cash, a new version of Bitcoin with modified changes.

These changes were transfer fees that were not at all costly. Also, it fared better to its elder sibling in being much faster for transaction verification in a very short time. Besides this, Bitcoin Cash became that digital currency that was capable of managing multiple transactions in seconds. Another difference to note is the block size of BCH which exceeds eight times more to original Bitcoin.

Which Is The Better Digital Currency To Invest In?

When it comes to which is the better digital currency for systematic investment plan, then both BTC and BCH are demanding, adaptable, and are best to invest in. Where Bitcoin holds the maximum value in the present, its fork Bitcoin Cash is also not behind in gathering faster value and attention of users.

Since Bitcoin Cash much after Bitcoin, so it is a kind of younger sibling to its older latter crypto coin. People are wondering what if this fork of Bitcoin might overtake the original Bitcoin in terms of domination in the market share. Well, these speculations are all due to resolving the scaling problems by BCH that were common in Bitcoin. The latter Bitcoin fork benefits its users with minimal fees and easier to be used.

Bitcoin is indeed a good digital currency for investment. But its fork Bitcoin Cash also poses a better alternative to its older sibling. As I have mentioned in this article that the creation of Bitcoin Cash was made to overcome the shortcomings of Bitcoin regarding scaling issues, transaction speed, and more. So you have a good choice to invest in BCH. I would suggest you follow the Cryptoknowmics website for Bitcoin technical analysis today. This website covers all relevant topics including airdrop listing, upcoming ICO list, blockchain, and other topics to search for. This website will give all the desired results on any topic.