How Algorithmic Bias Could Hurt Your Business 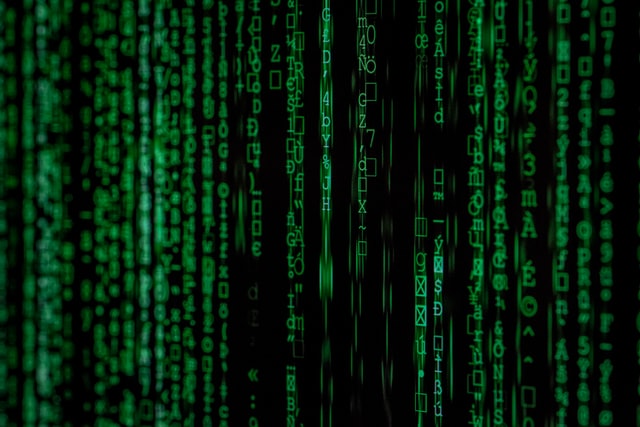 There’s a form of currency exchange that regularly takes place on the internet. This isn’t based on crypto like Bitcoin. Instead, it’s related to data and algorithms.

When these two items work together, then your business achieves maximum benefits in the form of increased interest and revenue. However, when the data is out of sync with your algorithms, then it creates systematic and repeatable errors. If it starts to favor one group over another, then it becomes algorithmic bias.

Here are several ways algorithmic bias could hurt your business if you don’t address it.

Training has been shown to facilitate continuous improvement among your employees. It promotes productivity as well as cross-training on other aspects within the organization. Yet, when it’s based on machine learning (ML), algorithms used by applications could focus on concerns or processes that aren’t as important as others.

The best way to remove bias from data when it comes to training is to look at the input material. After all, as ML companies detail, the algorithms are only as good as the information provided. In other words, garbage in, garbage out.

So, your information teams need to look at the material and experiment with different metrics. This helps narrow down where the biases are located. From there, they should work with internal resources or the training application company to refine the education programs.

One goal of your business is to continually develop new products and services. However, when algorithmic bias occurs, they aren’t given equal amounts of time in the spotlight. Instead, items similar to the most popular products continue to be promoted while your other inventions gather virtual dust.

Think of this in terms of what Amazon’s algorithm does. When you look something up it shows you the specific product and similar items. These are some of the most popular and well-reviewed. Others that don’t have as many reviews remain invisible.

The result of this algorithm bias hurts more than your revenue stream. It causes productivity issues since you have a difficult time keeping up with demand. Even if you refocus your product line the algorithm bias could do so much damage that you start to lose customers.

Google ran into a problem when it introduced its Photos application in 2015. The artificial intelligence it used tagged an African-American couple as a pair of primates. Instead of developing new technology to repair this algorithmic bias, Google simply removed the tags. Thus, it maintained its risk of a repeat occurrence.

Although you don’t offer a photo application you could still run into ethical issues. Perhaps it’s in the form of facial recognition or questions that appear when someone purchases a product. For instance, a request for race/ethnicity information could result in a system’s AI limiting the types of payment options for your products.

In 2018, Amazon ran into issues when its computer models revealed a hiring-related algorithm bias. Since a majority of the resumes that came in were from men, the AI favored them and practically ignored those from female candidates. Not only was this embarrassing for the company. It also caused their reputation to be tarnished.

The circumstances for your business might not be as dire. Nevertheless, algorithm bias could certainly cause your HR applications to favor a gender or race/ethnicity. Should it do this, then you miss out on potential hires that completely match your company’s mission statement.

It Promotes To The Wrong Audience

A part of the business that algorithm bias could initially enter your system is through advertising. You have a certain client avatar for your product. You know their age, where they live, and their income level.

Should the application’s algorithms pull something different from this data, the result is your product doesn’t reach your intended audience. In a worst-case scenario, it doesn’t reach anyone at all. So, it’s always good to review your data to see if there’s something that triggers a different response.

Most likely, you won’t encounter all of these issues related to algorithm bias. These are cautionary tales that give you an idea of what to look out for. In doing so, you have the power to limit the damage this bias could cause.