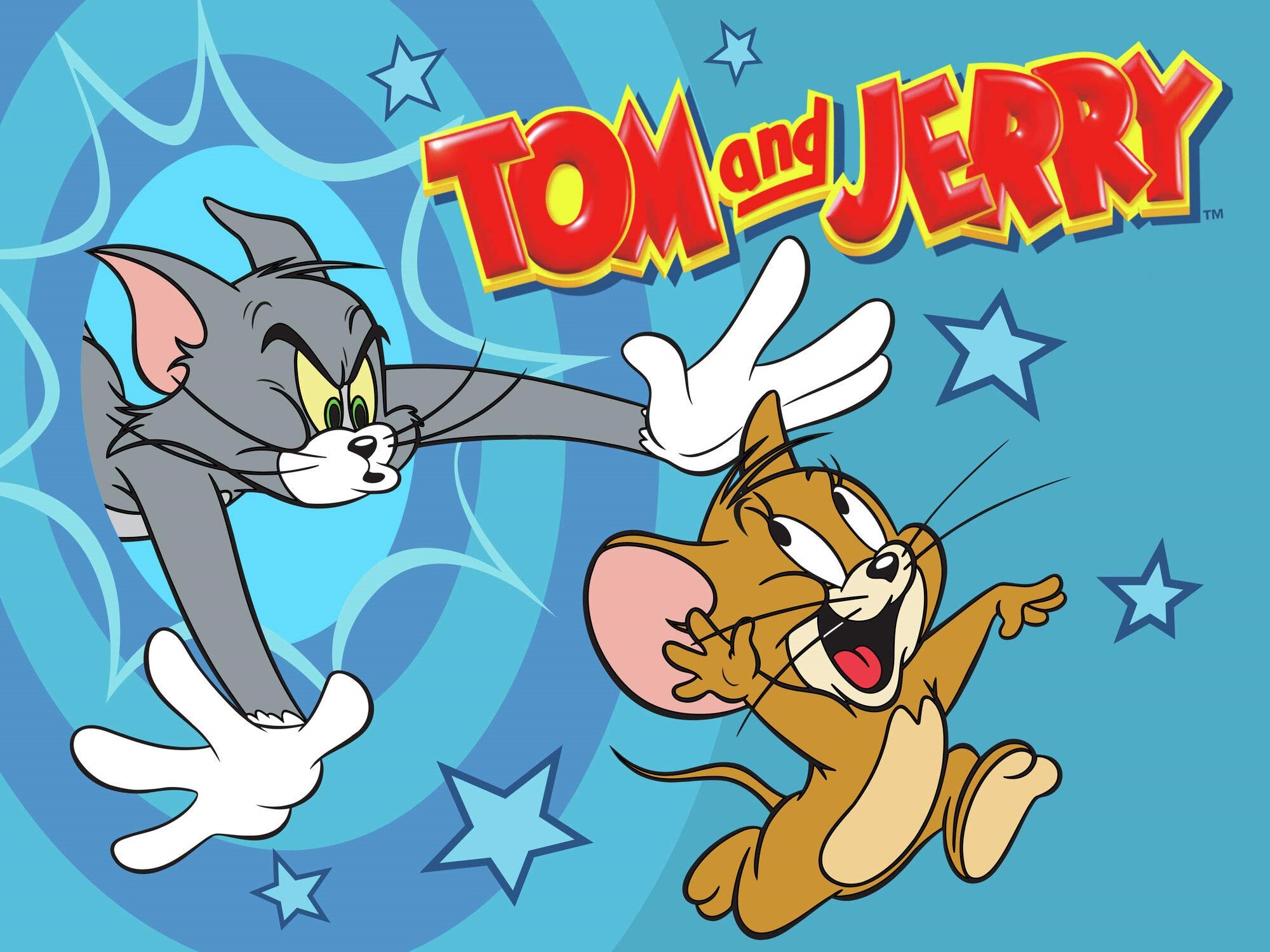 In 2021, the positive legacy of Saturday-morning cartoons is still alive and well. The animation technology is improving all the time, even if it can occasionally veer into uncanny valley territory. But, more often than not, animated films provide us with the one-of-a-kind gift of whimsical depictions of our wildest fantasies. Given the state of the world, we may require silly, goofy, and beautiful cartoons now more than ever.

Fortunately, the animation industry exists uniquely positioned to thrive in these remote-working times, and we can expect to see an increase in animated features (for all ages!) in the coming years. In addition, with the arrival of 3D animation, the 3D animation companies have boomed, which has led to the streamlining of some of the masterpieces of animated films.

We have all grown up watching this pair of adventurous and goofy cats and mice. This year, this pair made a comeback and exceeded our expectations with an even more goofy story. The movie features our most famous cartoon adversaries reunited for a cat-and-mouse game on the big screen.

In Manhattan, Tom Cat, who aspires to be a pianist, performs in Central Park. Meanwhile, his long-time rival, Jerry Mouse, is looking for a new home. After a fight destroys Tom’s keyboard, he pursues Jerry but runs into a young woman named Kayla Forester, who loses her job as a result. Kayla is down on her luck and wants to prove her abilities by applying for a job at New York’s fanciest hotel, the Royal Gate.

Kayla passes off a stolen resume as her own and is hired to assist with the planning of a high-profile wedding. While Kayla is given a hotel tour, Jerry seeks refuge there. His usual shenanigans include stealing food and items to supplement his new lifestyle, and Tom devises various strategies to enter the hotel and pursue Jerry.

This is the second theatrical film based on the characters distributed by Warner Brothers. The film’s plot follows Tom, who is hired to get rid of Jerry before his presence threatens New York City’s fanciest hotel and a critical wedding that is set to take place on the hotel grounds.

Tom & Jerry was released theatrically in the United States by Warner Bros. Pictures on February 26, 2021 (along with a one-month simultaneous streaming release on HBO Max), grossing over $132 million on a $79 million budget.

Disney’s 3D animated musical Encanto, with music by Lin Manuel-Miranda, is set in Colombia and centers on a magical family. Miranda described it as an “intergenerational family story with all of the complexities that entails” We know that Disney never disappoints, so give it a go and get to add this Disney’s masterpiece to your favorites list.

3. The Mitchells vs The Machines

The Mitchells vs The Machines is an animated film about a unique teen named Katie, played by Abbi Jacobson, who aspires to be a filmmaker. They realize the world is being overrun by robots while on a road trip with her family, The Mitchells.

It was released in April of 2021, and everyone who saw it loved it. The well-drawn graphics and great story make it an excellent 3D animation for children to enjoy and learn from.

The latest SpongeBob movie was released in February. Our all-time dearest characters featured in a story where our old Bikini Bottom pals looked a little different thanks to 3D animation, but they still go on the same silly adventures we know and love.

In this Tim Hill’s marvel, our favorite undersea fry cook must travel with his best friend, Patrick, to save SpongeBob’s pet snail, Gary, who has been snail-napped by King Poseidon. They’re on their way to Atlantic City, a “scary, vice-ridden cesspool of moral depravity” (I’m sorry, Jersey, you didn’t hear it from me).

The movie knows how to drop a beat, with Weezer covers and a reggaeton-style remix of the show’s theme. If Spongebob had a share in your childhood memories, you should watch this movie.

5. Raya and the Last Dragon

In this fantastical tale from the creators of Moana and Frozen, a young warrior named Raya is tasked with finding the last remaining dragon to restore peace to the lands of Kumandra. Kelly Marie Tran plays Raya from The Last Jedi, and Sisu the Dragon is played by Awkwafina.

This movie is another exceptional example of 3D animation at its best. It might not beat the benchmark set by “How To Train Your Dragon”, but it indeed brings a positive and joyous vibe.

The long wait for the sequel to 1996’s Space Jam is over as our adorable, yet witty Looney Tunes crew is back. This new film stars LeBron James, Bugs Bunny, and the rest of the Looney Tunes crew as they dribble their way through a new virtual adventure that may or may not include appearances by Warner Bros. characters such as Voldemort and Pennywise.

As LeBron and his young son, Bronny, are trapped in a digital world orchestrated by an AI villain (Don Cheadle) and must play their way out, the crossover possibilities are endless. LeBron called it a “parenting movie” because his character must come to terms with his son’s true dreams and talents, which differ from his own.

It’s true we grew up watching the original 90’s Space Jam on VHS like most people and have a nostalgic love for that film, and we are happy to say that this sequel is just as entertaining.

The 3D animation was both old school cartoons and new CGI, but it was all flawlessly. The story (obviously very similar to the original) is about LeBron winning a basketball game within a wacky universe.

But this time, the universe is within a computer system that controls the worlds & franchises owned by Warner Bros. & that opens up so much fun with tons of characters owned by the famous movie studio, both animated characters & movie characters such as Batman, Joker, Pennywise, and Mad Max for example. I had a lot of fun spotting characters in the background.

Also, we get a great new villain in the form of silver ‘n’ shiny suited Don Cheadle (Iron Man 3, Avengers: End Game) who gives such a fun performance and hey, the guy is always great on screen. The great thing about the Space Jam films is that you don’t have to be a basketball fan to enjoy these wacky and inventive films. So don’t waste any second further and watch this movie to bring back the old memories.

The world of animation is evolving, and it doesn’t fail to bring us more and more entertainment, especially when it comes to our favorite characters. With Minions, Bob’s Burgers, Rumble, Hotel Transylvania, and other brilliant movies lined up for 2022, we can say that next year will be even more exciting, and the reason is; 3D animation.

If you want to be a part of this industry and get an excellent 3D animation for business or any other purposes, make sure to contact Video Explainers – a leading 3D animated company.