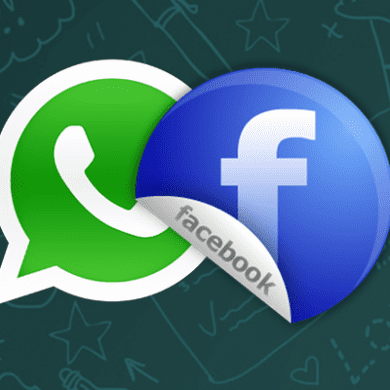 Facebook and Whatsapp have been at loggerheads when it comes to business growth. The moment facebook comes up with something, Whatsapp brings on its own innovations and vice versa. But right now, Whatsapp seems to have overtaken Facebook in a massive way with its people to people payment option called Whatsapp Pay.

Whatsapp Pay opened to enthusiastic reviews and the budding force of its established user base has drawn an association with the way We Chat changed the format of payments in China when it stretched out outside messaging only messaging services.

People-to-people payment is a form of digital payment made from one person to another through the means of any digital wallet. Although there have been many payment wallets present today that are usable over any kinds of smartphones, both Android and iOS, the sheer volume of Whatsapp users is going to make it very popular right from its first steps.

Chink in the Armor

The Whatsapp is in its initial stage right now. This means that it is more or less in a testing phase. The limited version will allow people to test it and find out which places require proper oiling. Once that is done, it will undergo an overhauling process which will straighten the kinks and enable for a fuller version to be rolled out for the rest of the users. Although the general reaction has been pretty positive there have been a few cruel remarks towards this popular messaging app.

Many financial researchers admit that Whatsapp Pay will surely be a game changer because it does not have to work too hard to get new users. Its existing user base has tremendous potential to make it one of the largest payment wallets in the global scenario. Skeptics, however, have raised an eyebrow towards how secure the payments can be when Whatsapp already has access to a lot of personal information of its users including photographs, phone numbers etc.

It will be interesting to watch what FaceBook comes up with next. While the whole debacle of privacy concerns that have recently surfaced over Facebook still hurts its image, it is certain that there will be some sort of a new feature that will help Facebook recover from its image.

Whatsapp is certain to make tie-ups with taxi apps to enable quick and easy payments from users directly to the taxi companies. This payment option is soon to spread over to other service provider apps as well. Right now, the pilot project may seem to be a waiting game, but the future seems quite promising at the same time.