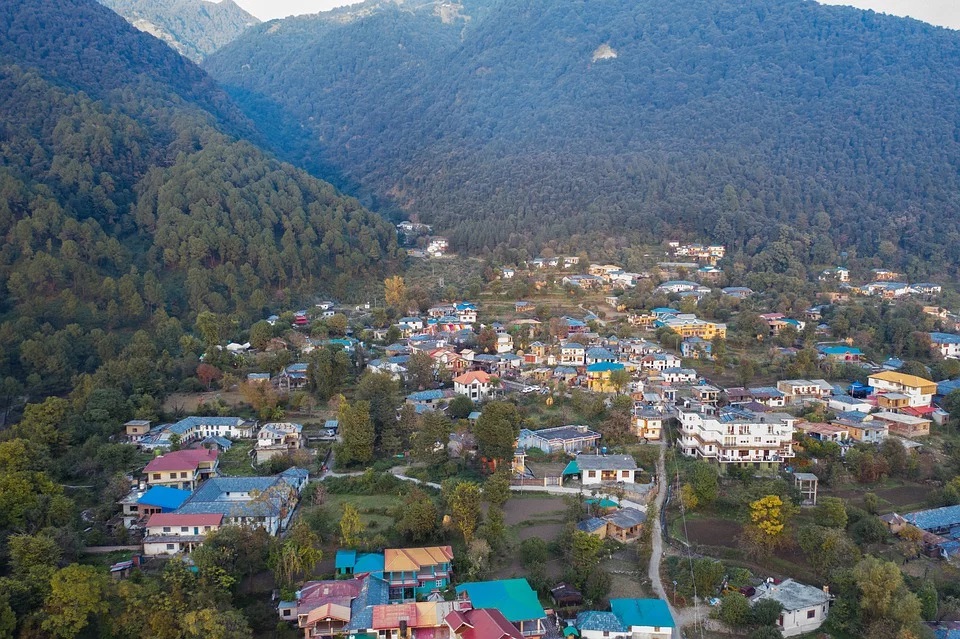 Some Unseen Beauty to Explore from Nothern Part of India

When South India is famous for its temples and pilgrimage, Northern India is famous for its hill stations and adventure activities. Many tourists cover Rajasthan, Delhi, Manali and Srinagar to witness the soul-satisfying experiences. However, there are some underrated places that are jaw-dropping and eccentric. So today, we will be covering the unseen beauty to explore in North India instead of travelling to touristy but crowded destinations in Northern India.

One of the best places to witness snow, Auli is one of the places that are less visited by tourists and more by backpackers. Located in the Garhwal Himalayan snow mountain range, Auli is one of the checkpoints towards Valley of Flowers and Badrinath temple. With winter being the best season to visit Auli, this hamlet town in Uttarkhand is one of the ideal places to take part in adventure activities.

Know as India’s little Greece, Malana is an isolated but filled with beautiful landscapes and meadows. One of the interesting things about the town of Malana is that the locals don’t allow physical contact or touch their belongings with the outsiders, other than this, the locals boast themselves about being the descendants of the conqueror Alexander the Great. For the weed lovers, don’t forget to try “Malana Cream” which is a part of Indian Cannabis. Moreover, cutting the trees or hunting animals is strictly prohibited in this region.

Situated in the Kullu District, Kasol is situated in the banks of Parvati River. Known as mini Israel for having many settlers from Israel, Kasol was earlier just a bus stop and soon became a favourite destination among backpackers since 2014. Kasol has become a major hit for the travellers for its beautiful Mountain View and treks through the valley. Even though it is best visited from October to June, Kasol still enjoys a pleasant climate throughout the year.

If you want to take the luxury tour like Golden Chariot train which offers universe-class amenities on board the train.

Situated 66km from Jodhpur, Osian is nicknamed “Khajuraho of Rajasthan for its historic and pilgrimage fame. There are 18 shrines of ruined both Hindu and Jain temples and apart from the heritage temples, Osian town is also an ideal place to take part in Camel safaris. With Osian previously called as Upkeshpur, this town was a sacred religious place for the kingdom of Marwar. Moreover, Buses and taxis are hugely available from Jodhpur to reach Osian.

Yet another place near Kullu, The Tirthan Valley gets its name from the river Tirthan flowing through the valley. The Tirthan River gets its cool and fresh water from the snow-capped peak Haskund. The tirthan valley is famous and underrated trekking spot for spotting wildlife, fishing and exploring the hilly villages. With Tirthan Valley surrounded by snowy mountains, dense forests and meadows, it also becomes an ideal spot for spotting flora and fauna.

A trek through the Rolla village will take you to the icy waterfall where you can taste the freshwater to quench your thirst. You can also trek to the greater Himalayan national park to view its endangered species like snow leopards, Himalayan bear etc.

Situated in the Alternate route of Kullu to Shimla over Jalori pass, the tirthan valley is best visited all over the year for its cool and pleasant climate.

Have you visited any underrated destinations in India? Share your views in the comments below. 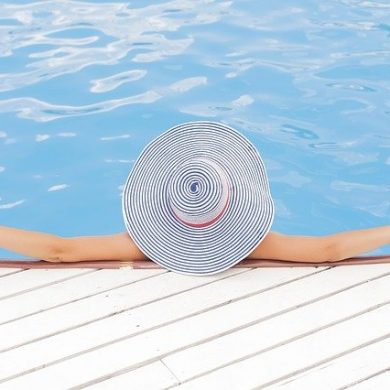 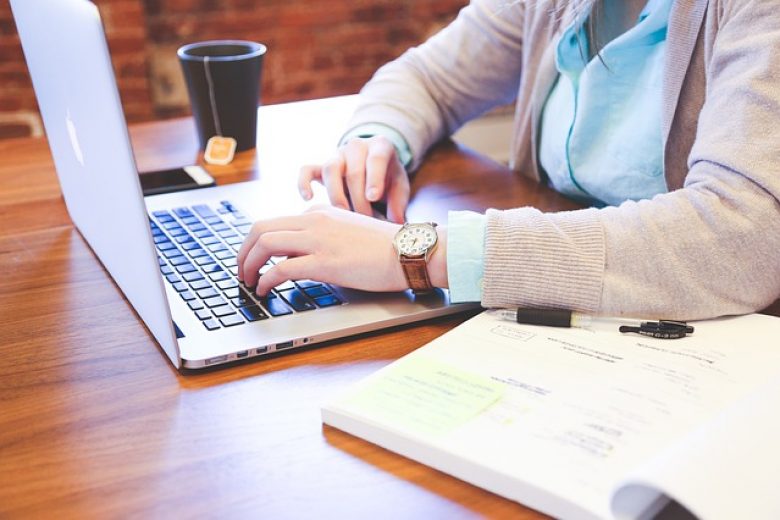 Fashion Digital Marketing: How to Develop a Profitable Business Online with digital marketing 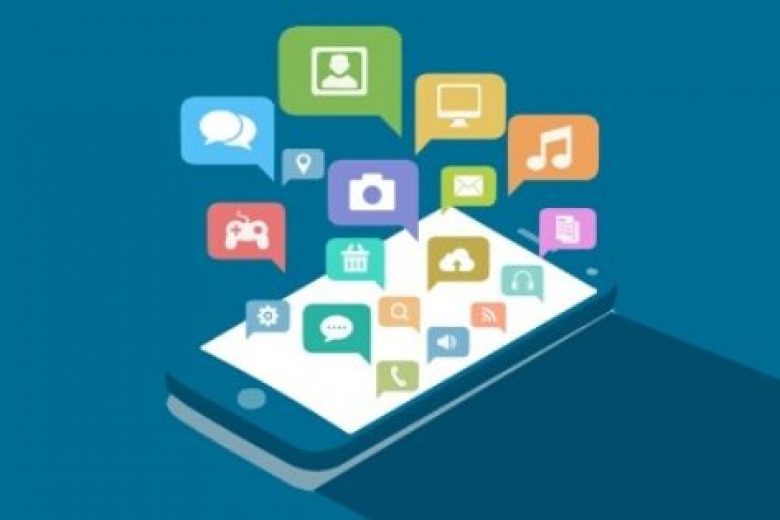 What's Mobile UI Designing Trends That Will Dominate the Industry In 2020?