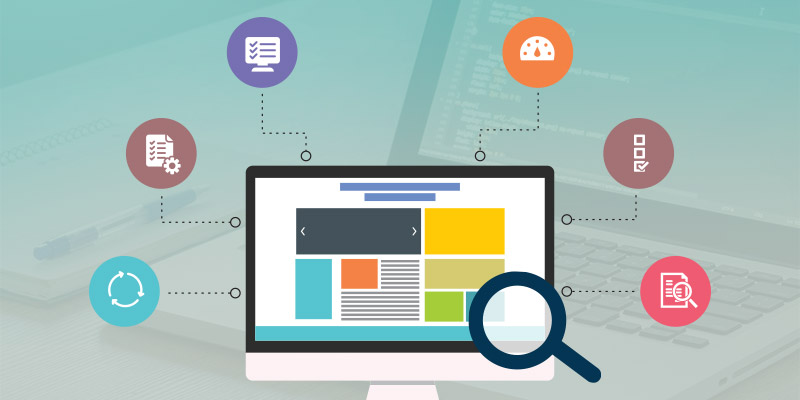 Every software or application has some predefined performance expectations, which include factors like speed, usability, load time, etc. Performance testing is essential because users of this era do not want to deal with slow load times, apps prone to errors and frequent crashes, etc. Checking your application or software for performance determines whether it meets the pre-determined performance standards.

For the uninitiated, let’s first get some knowledge on the basics and categories of performance testing, before we can dive into the best practices. Performance testing is a procedure, that helps us validate how effective an application or software is. This testing process is carried out across several scenarios and circumstances, such as cases of heavy load or traffic.

Performance testing can be categorized into several sections like:

Performance testing will not only help in enhancing the lifecycle of an application or software but also assist in the creation of applications free of performance issues in the future.

Before performing any test, you should first be able to assess your application very well. It would be highly beneficial to know about the shortcomings, capabilities as well as the purpose for which the app would be used. If you want the entire performance testing procedure to be efficient enough, you should consider abiding by a few best practices to achieve optimum results:

Assess Performance from the User’s Perspective

The performance of an application or software does not depend solely on how it responds or the amount of time it takes to load. Since the target is your end-user, one of the most important aspects is to judge whether the software or app provides complete user-satisfaction. You may have satisfactory load tests on your server but generalizing that experience and assuming your users would experience the same, is not a desirable step.

It is essential to conduct regular, systematic software testing by following the metrics that your server provides. Thus, it is imperative for you to take a holistic approach to performance testing, and consider the entire customer experience, rather than merely paying attention to page load times.

If your expectations from your app are not realistic, you would never be satisfied with the performance of the application or software. So, make sure what you expect out of your app is achievable. It should be ensured that the testbed contains the various client scenarios and the several devices among which the application is expected to perform.

Traffic is expected to arrive from multiple sources and platforms, including web browsers, mobile gadgets, operating systems, and more, and load testing is accountable for that traffic. Moreover, this load is almost close to being unpredictable, so the test should be planned to keep inconsistency, randomness, and variability in mind. Once the application is launched and running, you should not face unexpected issues related to its performance. Therefore, it is advisable that you vary the data type and the situation while testing.

Apart from the above, simulation for the test cannot be started from a zero-load scenario. Most test plans generally commence from the base, and load is added on to it until it reaches the threshold. This, however, is not a realistic approach and presents an erroneous scenario before the test engineer. Although the load may vary, it will never minimize to nil and build up from there.

Conduct Performance Testing along with Unit Tests and Implement DevOps

Often, people make a mistake of keeping the performance testing procedure for the last step. However, if you don’t make it a part of the unit tests, it may get quite challenging to fix errors at a later stage. Therefore, if you perform the test along with the development process, it will not only allow you to detect bugs at an earlier stage and fix them quickly but also facilitate close cooperation of the testers and the developers, thereby improving the quality of the software application manifold.

Although test automation can help in shortening the development cycles considerably, performance testing being a rigorous task, requires continuous human intervention during its course, to make it successful. A perfect practice here would be to implement a DevOps culture, as that would combine the testers and developers and in turn, errors can be more easily spotted by way of continuous testing.

Although a lengthy and challenging procedure, performance testing is essential for the success of your application. 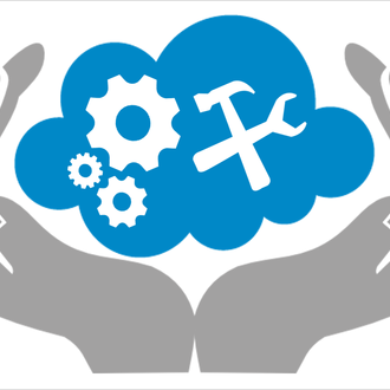 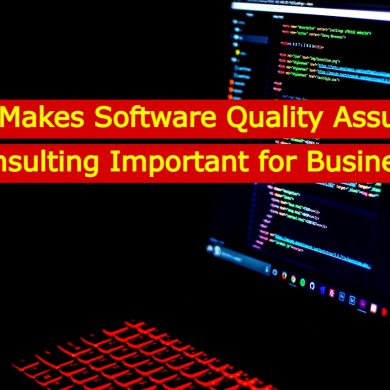 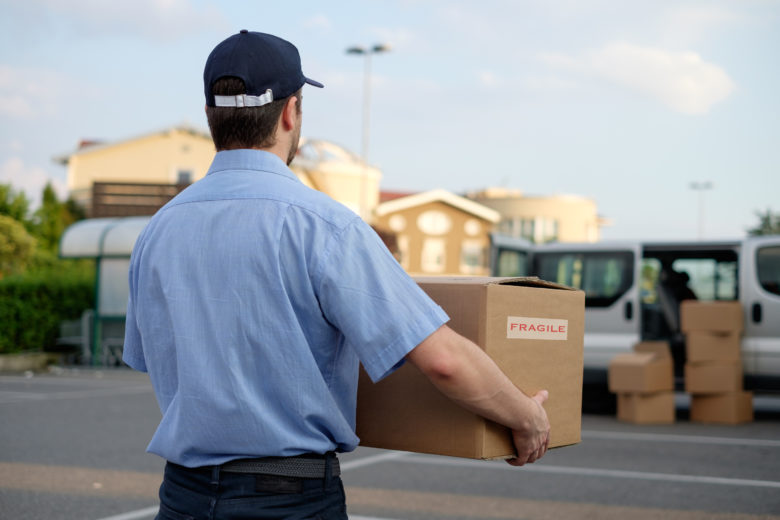 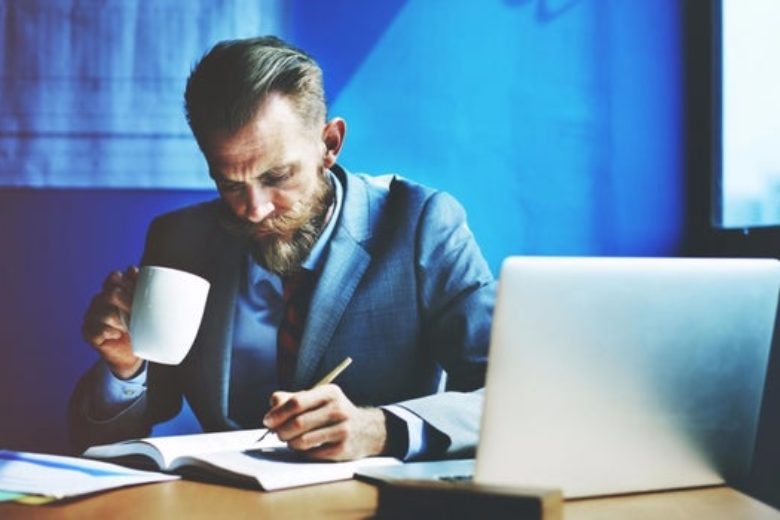