Tiktok evanesces from Apple and Google app stores in India 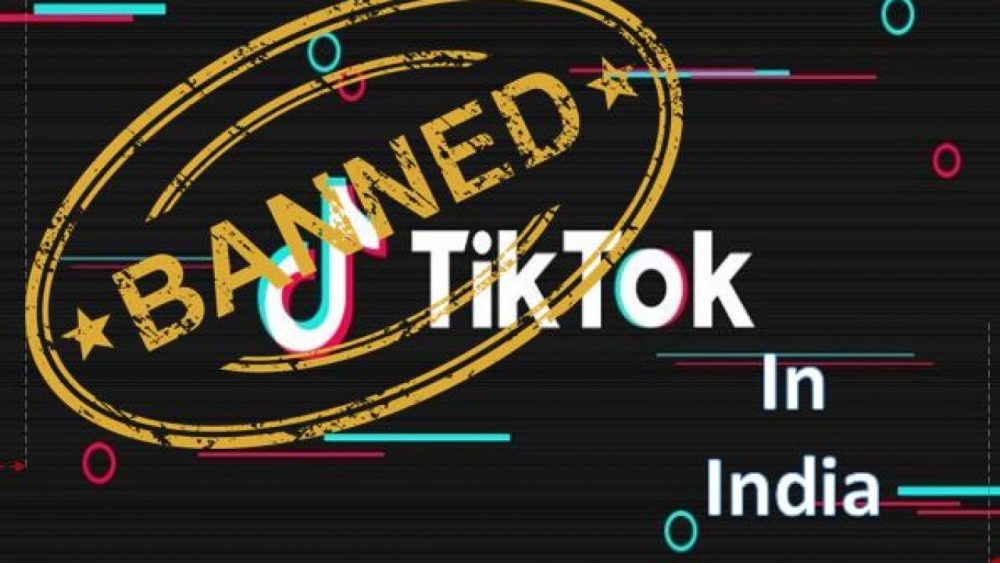 TokTok is an app that permits users to create and share videos with some special effects.TikTok is also known as Doujin in China. It is owned by ByteDance. The media app was launched by ByteDance in China in September 2016. Well, it was introduced to the overseas market as TikTok one year later.

The reason behind banning TikTok in India

Tik has about 54 million monthly active users in India. So, the matter was put up before the bench headed by Chief Justice of India Justice RanjanGogoi on April 8. The order was passed by the Madurai Bench of the Madras High court comprising of Justices N Kirubakaran and SS Sundar. The high court bench noted that through this app, children are being exposed to inappropriate content including pornography. The Court also said that the minors are also being exposed to strangers through this app. The judgment order read that the government has to answer where the Union of India will in-act the statue like children online protection act which is inactive by the United States to avert the brood becoming online or cyber victims.

The bench also observed that it is evident from media reports that pornography and inappropriate content are being available in this kind of Cyber application. There is also a higher chance that the photographs and the private details get landed in the hands of strangers or the third party through this app.

Ob March 27, an auto driver was arrested that included a woman in vulgar position from Chennai on TikTok mobile app. A 15-year girl committed suicide at Mumbai for being scolded by her grandmother for the use of TikTok mobile app.

Advocate Muthu Kumar told the court that the government of Indonesia and Bangladesh have already restricted the use of TikTok app. The writs petition is to ban the tikTok app which is degrading our culture and encouraging pornography.