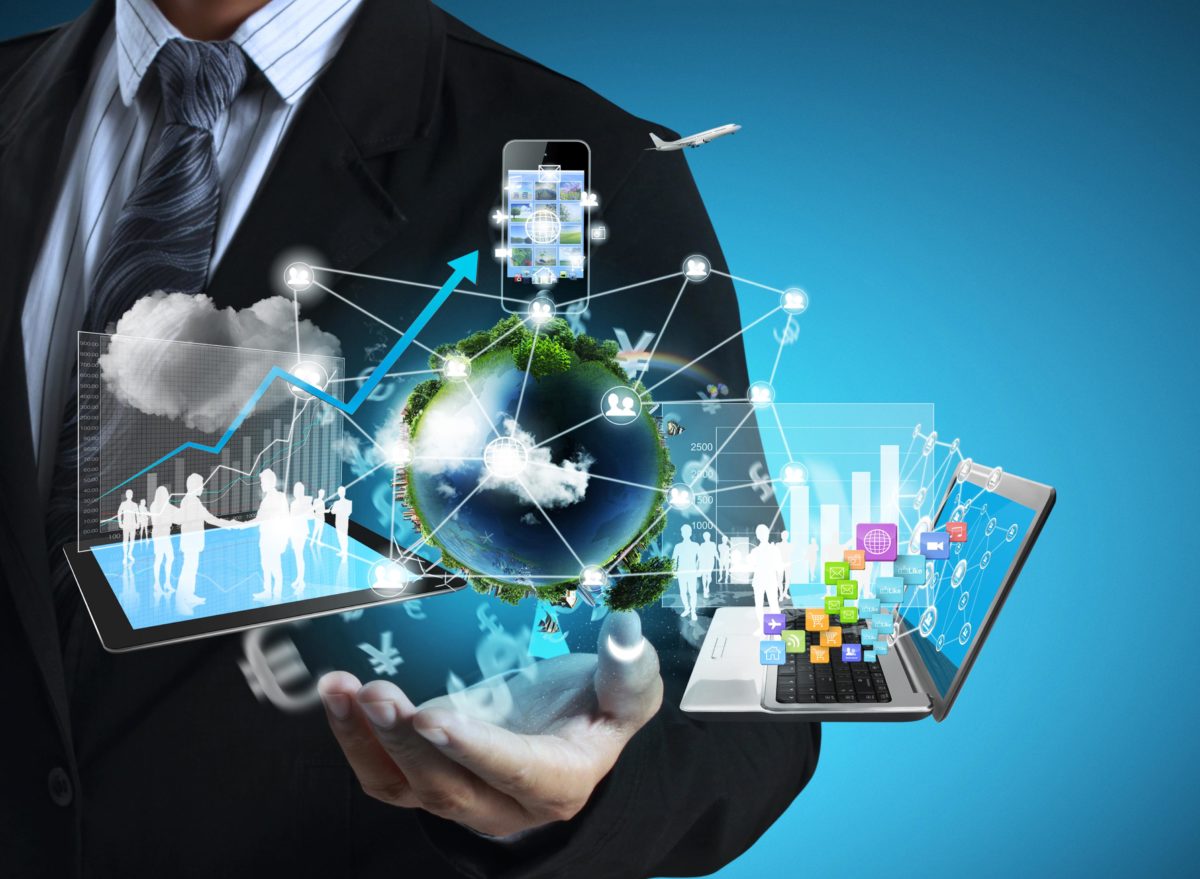 Technology Brands that Are Watching You in Your Privacy

How iPhone idea started and turned into a reality is a matter of great secret. The Apple CEO of that time Steve Jobs revealed he had really strict privacy policy when the device was being designed and finalized. The team that worked on iPhone initially disclosed that they were not allowed to meet their families and any outside for a long time. Steve maintained tight security and had a secret room that was used as lab.

All that was done because they feared someone may leak the idea, design and other information. And if that had happened, we would not be living with iPhone now. This was just an example of how tech companies maintain their privacy and for this they also monitor their employees.

But this monitoring has gone too far. Nowadays, the tech companies even track their users, what to talk of workers. All the tech giants like Google, Apple, Facebook, SnapChat, YouTube and others are watching the users in privacy. Users don’t know about it as the companies promise user data is not shared with anyone. But this is just a hoax and we will talk about this too why this is just a fake promise.

Over 90% of the online search is done though the Google search engine. There are Bing and others too but they are not as popular as Google. Have you ever noticed if you search about something and the similar ads pop up on your Facebook and other social website newsfeeds? This has happened with me literally dozens of times.

I could not just believe Google was tracking me. They do with everyone. Any user on the search engine is being tracked. These companies share the user data and information with other companies. They make a huge amount of money every year by sharing the user data that was supposed to be protected. If you think Google doesn’t know your activities, you are living in a fool’s paradise.

This is the most popular and widely used social networking website. Facebook is available in desktop as well as mobile versions. Facebook does spy on its users. The tech company has been under fire for sharing the user data with third party apps recently. Facebook CEO was summoned by the Congress to answer questions and he was grilled badly.

The company admitted last month that millions of user’s data was hacked. That was a lie. They did share with their investors and other companies deliberately. Even other apps had access to the messages of the users. How can we feel safe when our private messages are accessible by anyone? This is the reason Facebook suffered a huge loss when its shares dropped.

And with mobile phones, they have record of everything. It was not possible to share location on desktop but now with mobile app, they track live GPS locations. They have access to our contacts, photos in gallery, WhatsApp messages, emails and a lot more.

This is another social site. It is even more popular among the teens. SnapChat has grown in the past few years after Facebook tried to acquire it but it failed. SnapChat is the only app that is giving tough competition to Facebook and for the very reason the later copied many features of the former. But what is common between the two is they spy on their users.

Just like Facebook, SnapChat also knows about our whereabouts, locations, activities, and a lot more. Our messages are not safe and they can get access to our images and contact lists. Even our phone camera might be bugged to see what we do. This is really dangerous.

The digital safety of every single person is zero. Every one of us the technology and these apps will make us feel safer and securer. But the situation is getting worse day by day. Every of our information is available to the people that we never wish to connect and share with. The social sites have become more like an android spy that tracks its users.  We should be careful about our privacy. Can limit the use of these sites and apps. We should also improve the safety of our devices and the settings in order to not allow any such monitoring. 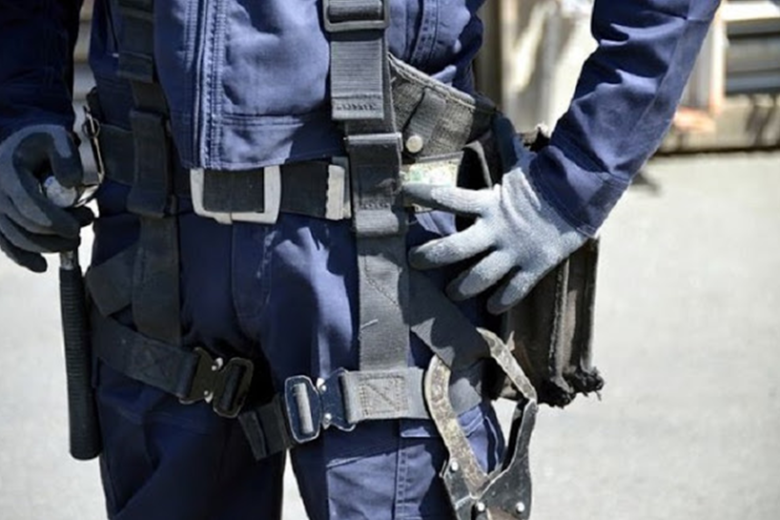 Height Safety Design – How to Opt and Utilize 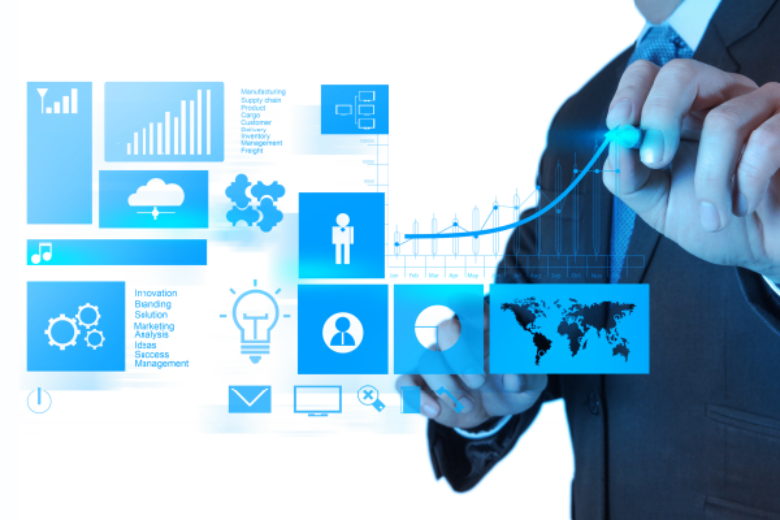 Mistakes one should avoid in an on-demand business