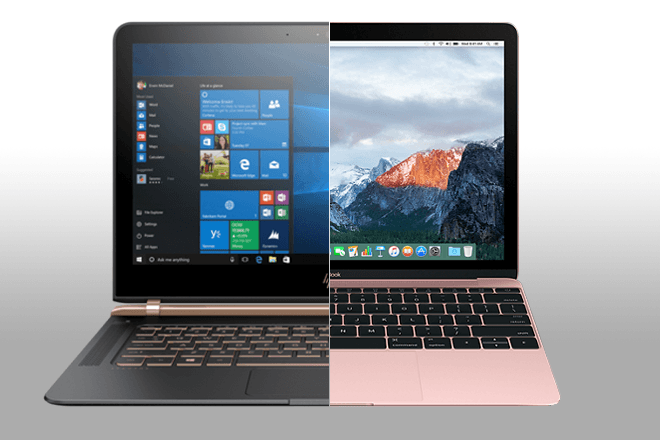 Why Is It A High Time To Switch From Windows To MacBook?

A Question which a general user is asking to every techie, is that why I should make the switch now? Before getting the answer there is some question which users have to think before starting the discussion. Both the operating systems are quite different from each other, from operating to simple command system, there are differences everywhere. Hence first thing the user has to ask is “Are they ready to re-learn the working of a laptop if MacBook is proved better than Windows?” or “What are the benefits for picking a Mac over a Windows PC?” or “Macs are a lot more expensive than Windows PCs, are Macs worth it? Do they have any alternative?”

In case of cost, there are alternatives like buy refurbished MacBook, etc. as they are less costly and are as good as new.

Here are some other reasons for switching from Windows to Macbook

One of the reasons to add a MacBook in your asset list. Because it gets sync with the other Apple products with a lot of ease than any windows Laptops or PCs. In the current scenario, most of the families have almost all apple products at home like iPhone, iPad or Apple TV. All the apple products are operated with the help of apple id which is common among all the products, normally. Hence it gets easier to stay connected, synced and on the same page where you left last time on the last product.

Initially, all the necessary Microsoft software like outlook or MS- word was the part of windows pack in itself. However, the time has changed so as the working of the Microsoft. Now the software is not the part of windows pack and is costlier than the mac book’s necessary software. If your budget is not too high then you can look out to buy refurbished MacBook as well.

Back- Up with Ease:

Both the platforms have come very far since the day they were introduced however there are still some things that only a MacBook user can enjoy. The Time Machine backup solution in MacBook is available since the past few years where as soon as the external drive will be connected to the computer it will create a complete backup of the files. However, Windows doesn’t have anything so far which can be as hassle-free as this.

Trash it- To Uninstall it

MacBook is created with the idea of making the lives of the users as much hassle-free as they can. If there is any file or software which is not needed then a MacBook user just have to trash it. And it will get uninstalled wherein windows the process is quite a lengthy one where the user has to go from “start button” to “control panel” to “uninstall a program tab”.

“The action can’t be completed because the file is open in another program”, is a message which every Windows’ user is well aware of. The fuss really creates a hamper in the work all the time. A MacBook user never faces the same hassle ever as Apple operating system allows the user to rename or relocate the files even when they are open.

There a lot more things which can help you to understand that why MacBook is the right choice now. However, the above-mentioned points are the main ones. If you have noticed then you might find one thing common in all the points i.e. Apple is making the MacBook as many users- friendly as it can where Windows is moving forward in the opposite direction. We know budget can factor in switching in that case you can buy refurbished MacBook air online.

The article is contributed by Jeremy Hill, who is associated with JemJem as an editor. JemJem is the top online retailer of cheaply refurbished iPhones in the USA. He enjoys creating, uncovering and disseminating new and interesting perspectives on technology and mobile phones. 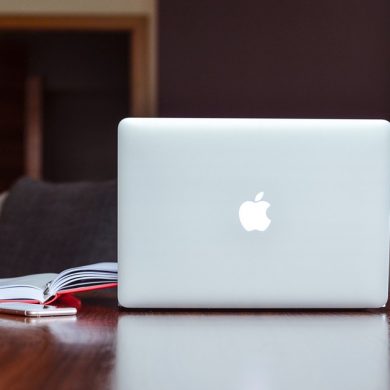 HOW TO INSTALL WINDOWS 10 ON MACBOOK? 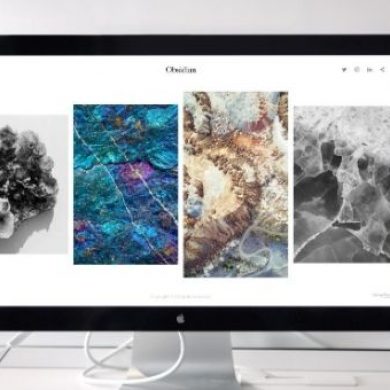 How to fix a Mac that won’t start 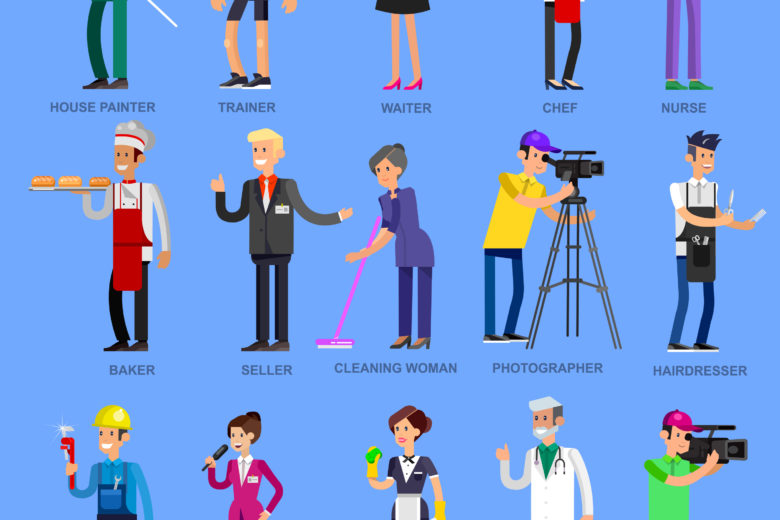 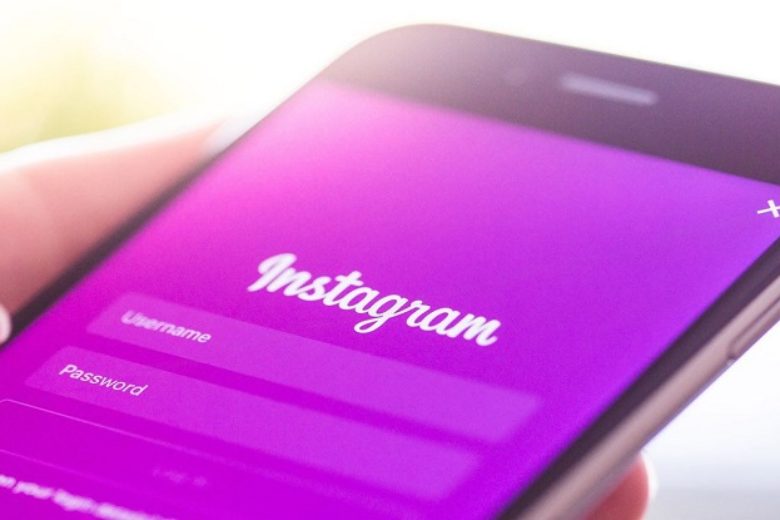 How Instagram Went So Trending On Every Application Store?