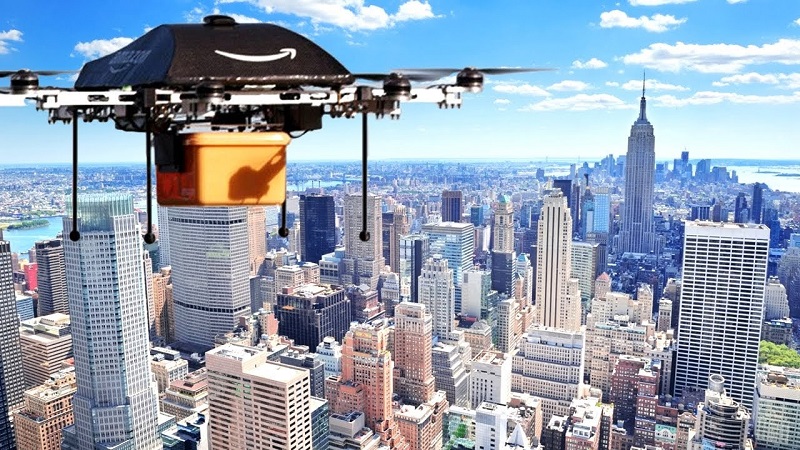 5 Stats and Facts about Amazon

Too tired to go out and get what you need from the convenience store? No problem. Amazon’s got your back. Just search for what you need, and it will be delivered to your door in no time.

The company that started selling books back in 1994 has turned into a retail giant that everyone has a hard time catching up with.

Unless you’re looking for an entire house, a car, cigarettes, live animals, or nuclear bombs, you’ll most-likely be able to find what you need here.

According to Amazon statistics, the company is so big that it is responsible for more than half of the entire American eCommerce market. Even though Amazon is not the only serious player in this business, it seems like people tend to choose them as their go-to online store.

2. It employs over half a million people

Statistics claim that Amazon employs 563,000 people around the world. That’s more than the population of some countries. They are a country of their own. Most of these people work for minimum wage salaries. But, think about it – most of the work performed in the warehouses, during delivery, and other jobs require no skills or education. Owner and CEO Jeff Bezos has made a significant impact in the battle against unemployment.

3. It takes care of the environment

In September of last year, Amazon bought 100,000 vans from the new startup Rivian. They’re about to hit the streets this year. How is this taking care of the environment? Well, these vans are all electric. They don’t pollute the environment at all.

On top of this, Amazon Prime Air is taking over the sky too. Thousands of drones will carry small containers for packages holding goods up to 10 pounds. The drones will be able to get from warehouses to customers’ front doors. This means Amazon is working to completely get rid of vehicles making a mess in the streets and polluting cities.

4. It’s reshaping the future of humanity

The internet has made significant changes in our lives. It has opened so many opportunities for both businesses and customers. Amazon, itself, has been around almost since the beginning of the internet. It was launched in 1994, and ever since, people have not needed to use traditional shopping methods.

5. It’s an industry of its own

Back in the ‘80s and the ‘90s, people thought that no one could be richer than Bill Gates. What he made through his Microsoft empire was unprecedented in terms of profit. Today, the richest person in the world is Jeff Bezos, the founder and CEO of Amazon.

The company is now officially a billion-dollar company. The stocks jumped enough on several occasions to make Amazon a part of the Big Four American tech companies that are collectively worth trillions of dollars – Amazon, Apple, Microsoft, and Alphabet.

The greatness of Amazon is not just in the revenue or numbers. It’s in the vision of its founder and the moves he’s making — the shaping of the world and the changes it made for modern society. Jeff Bezos and Amazon’s revolution are on the same scale as Microsoft and Google in their fields of expertise.

Without a doubt, Amazon has changed the way we live, but what’s more important, it’s going to shape our future too. It’s not too long until every city around the United States will be covered with drones carrying packages. We’re facing a sci-fi movie scene happening in the distant future. But, the future is not so distant any more.

With a degree in transport and traffic engineering, Marko Miljkovic is a digital marketing expert, financial enthusiast, and entrepreneur extraordinaire. He takes joy in analyzing economic trends and translating them into engaging articles. He is a fitness and nutrition expert who loves spending his free time cooking for friends, playing basketball, and playing his favorite 90s tunes. 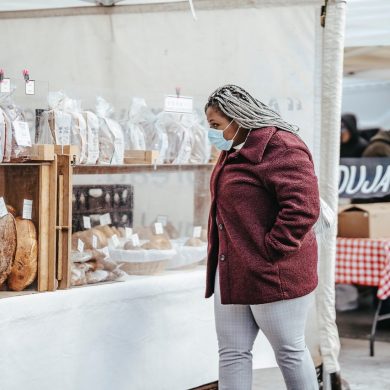 Top 7 Strategies to Grow Your Small Businesses During Pandemic 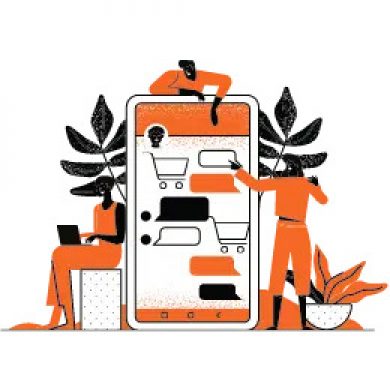 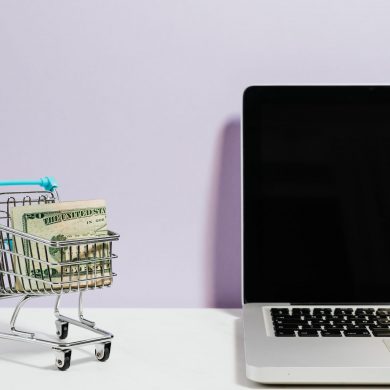 6 Things to Know Before Starting An Online Store in 2021 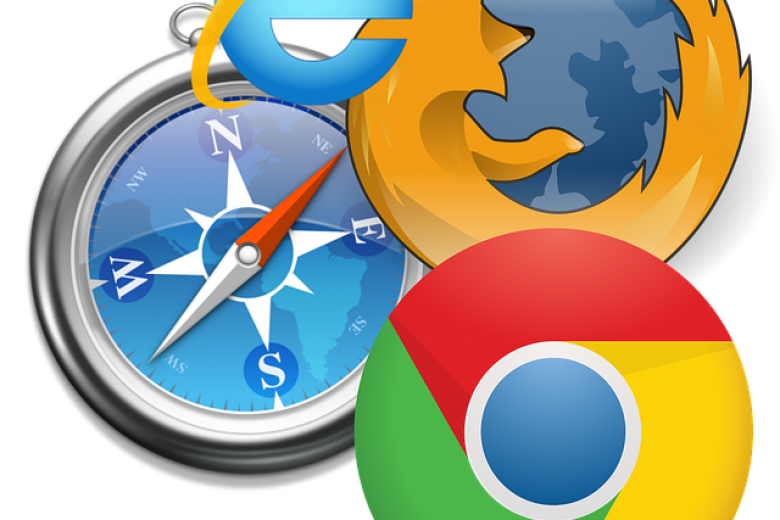 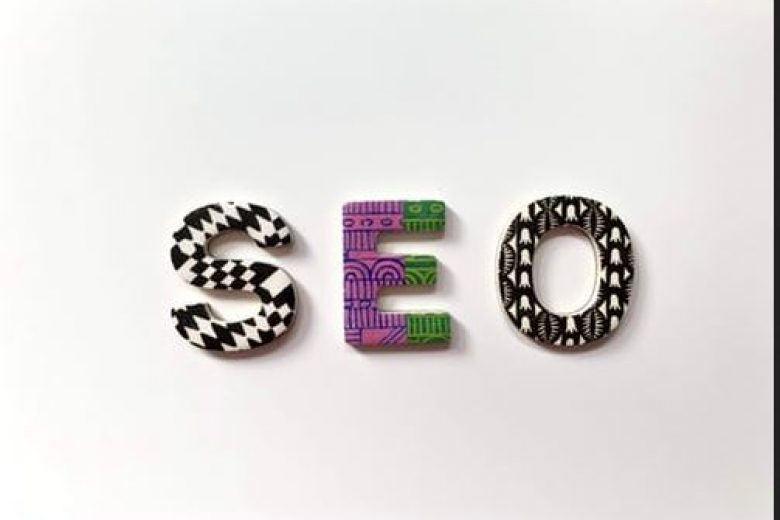 Local SEO for Local Businesses – How to Make the Most of It?