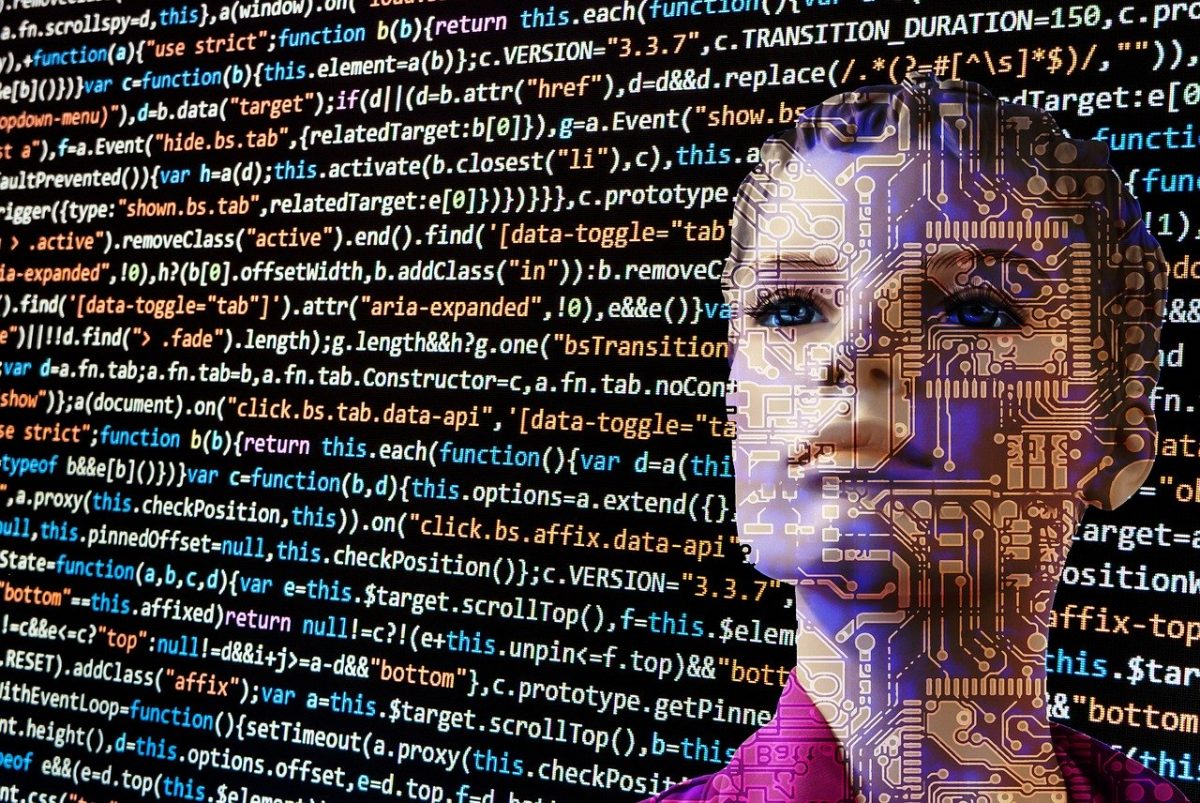 Is Sophia (AI-Robot) the Dawn of a New Era?

Companies are busy and serious about creating AI-powered humanoid robots and a popular face in this realm is that of Sophia – the AI robot. Capable of performing robotic movements generated by deep neural networks, giving more than 60 human-like facial expressions, and utilizing AI methods like face tracking and emotion recognition, is human-like Sophia also capable of human-like intelligence?

Technology makes life a lot more convenient, and if that technology has its intelligence then that’s the cherry on the cake. Google’s AI-powered predictions, plagiarism checkers, chatbot, spam filters, Facebook’s friends tagging recommendations, Snapchat facial filters and through many other ways Artificial Intelligence has made major inroads in our day to day life.

Artificial intelligence can be categorized into three categories:

The AI that we are using as of now mostly falls under the ANI type as it is capable of performing predefined tasks. Advances in the field are impressive and in various domains, ANI has outperformed humans, but General Intelligence is still a distant affair. The AI race is becoming unravelling and artificial human-level intelligence is the goal for many developers as nobody is there yet and there is a race to be the first. as explained above the Humanoid robot (Sofia) has already been developed, let’s have a quick look at its abilities.

Sophia stands tall with the capability to make simple conversation, imitate human gestures, deliver more than 60 facial expressions and showcase a level of integrated social responsivity with hersense of humour, eye contact, and ability of face and voice recognition.

Sophia – An Attempt Towards Making AI More Interesting to Humanity

Tracking the progress of artificial intelligence is a daunting task because a lot is happening both horizontally and vertically in the AI community. But no doubt Sophia grabbed the eyeballs of even general masses because indeed she is an impressive art of technology.

Sophia received huge acknowledgement and admiration in various platforms. Her AI is designed around human values like kindness, wisdom, and compassion and it is to get faster, smarter, and more accurate through constant training.

Sophia made many public appearances at high-profile events and was interviewed just as humans. Although some of her replies were nonsensical but otherwise, she impressed the interviewers. Her creator, David Hanson, believes her AI can be utilized to help humans lead a better life as she can be the intelligent support in tasks like designing smart homes & cities and would be a good fit to serve in customer service, healthcare, and education domain.

She appeared in leading outlets like CNBC, Forbes, Mashable, the New York Times, the Wall Street Journal, the Guardian, she was featured on the cover page of leading magazines such as ELLE Brazil magazine and even appeared in videos. She is also the first robot to receive the citizenship of a country (Saudi Arabian), which according to her creator she would use to advocate women’s rights in the country.

Sophia- Has She Taken AI to A New Level?

Being a humanoid robot and human-like appearance Sophia may create the illusion that she has human-level intelligence also. However, even her AI is in “its infancy” as quoted by her creator, she certainly has something unique to offer her audiences.

About her capabilities she can perform robotic movements generated by deep neural networks, can give a variety of human-like expressions, and can utilize AI methods like face tracking and emotion recognition. Yet many experts in the AI field argues that her intelligence can’t be considered as AGI or seen equivalent to human general intelligence as she lacks human cognitive abilities.

Some in the AI community simply prefer calling her as a chatbot with a face. Sophia has also been mentioned as a “BS puppet” by Facebook’s head of AI. But her creators are happy that Sophia took off better than their expectations.

Another great thing about Sophia is that she has three different control systems, namely,

Through training and development, Sophia is likely to become increasingly capable of answering complex questions, deliver faster conversations and have fewer errors in her expressions. Her creators have designed her as a platform where a lot of different software programs can be run and they are hopeful that someday her system would grow into AGI.

In the AI community, there is no accurate definition of what is ‘Intelligence.’ Broadly intelligence researchers agree to the ability of planning, learning, sensing (to see), reasoning, decision making under uncertainty, common sense and communication in natural language, as intelligent behaviour. Sophia’s AI doesn’t pass all the criteria but she is certainly an innovative stepping stone for a long journey ahead.

About Author: Bhupendra Choudhary is Business Head of FieldCircle, a leading field service management software company. He collaborates with industry leaders to understand business challenges and facilitate technology solutions for the same. He has experience in providing business solutions to field sales domain through field sales software. 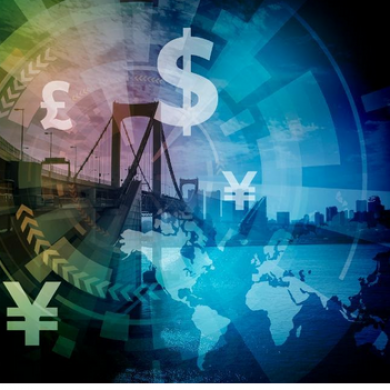 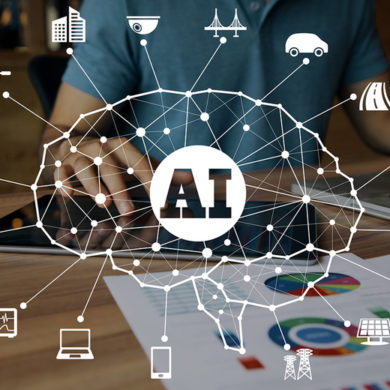 Artificial Intelligence: The Future of Business 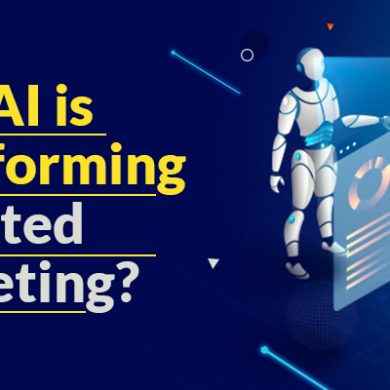 How is AI Transforming Affiliated Marketing? 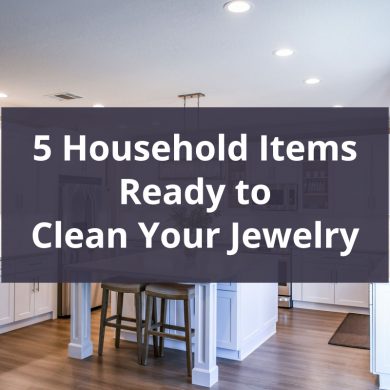 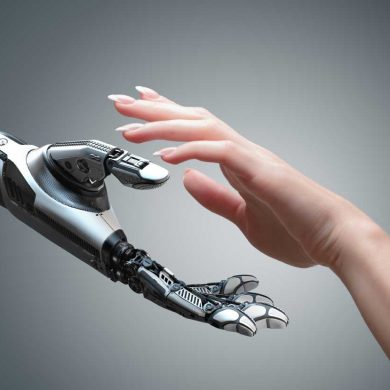 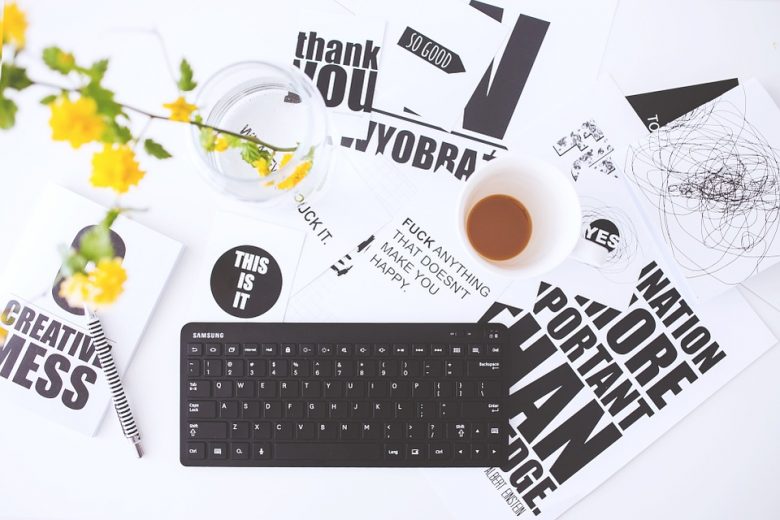 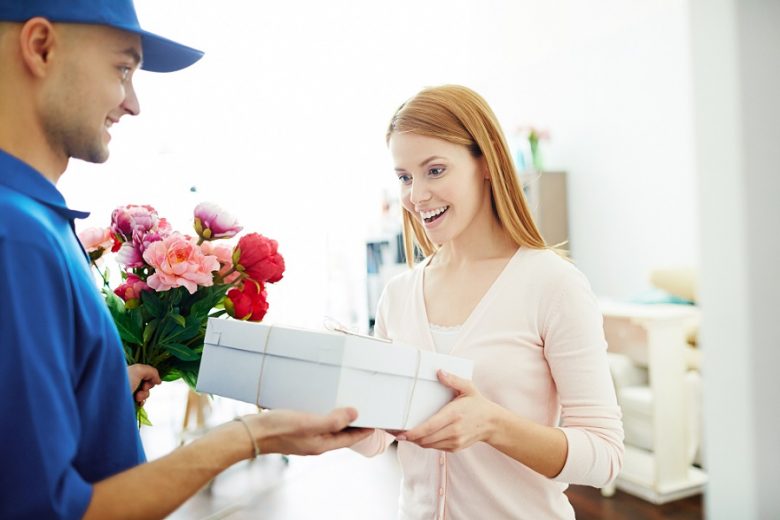 Gifting Made Easier with the Online Gifts Delivery App