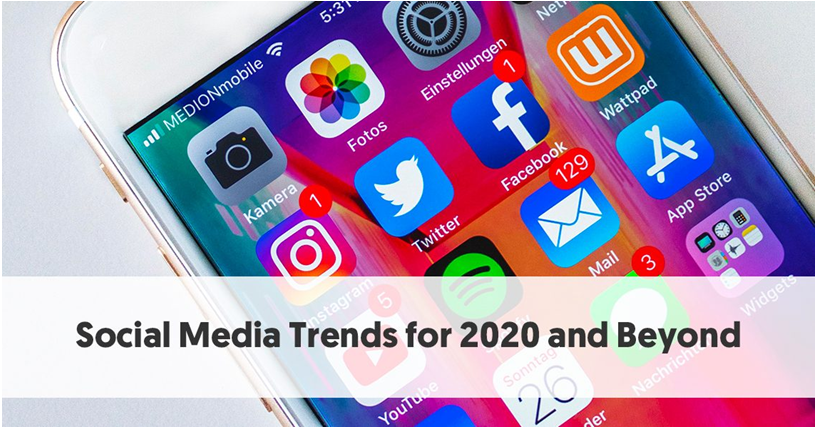 5 Marketing Trends for Social Media in 2020

Entering the year 2020, has brought critical developments that have the ability to drive brands personalities and generate significant amount of sales and social media is part of it. In order to witness a return in investments brands are going to require to adopt marketing trends that are going to bring them under the limelight.

Here are 5 considerable marketing trends expected to bloom in the year 2020;

The era of TikTok Influencers

TikTok has become one of the most popular and widely used social media platforms. According to the recent data, the platform has boomed to 1.5 billion installations from across the globe on both operating systems, Android and Ios. Generation Z has found a platform that connects well with their requirements and needs, allowing influencers to be creative and form video content.

Users have the opportunity to attain success in a short period of time through integration of challenges. And for that reason, businesses have started using this platform for marketing purposes. It has enabled them to connect with viewers efficiently and effectively.

Brands often focus on gaining attention by younger viewers and for that they tend to use methods that are relevant and based on the interests of the youth by the help of content that is driven for a purpose and an intent. For the same reason, businesses have started taking part in social issues that are a major concern for younger audiences.

Moreover, a survey was conducted and it was found that audiences prefer to associate with brands that contribute for a greater cause, 61% of them are willing to make purchases from brands that are making an influence on the society. Due to the rise of political awareness through social media platforms, businesses not only aim to make a wikipedia page for your business to represent themselves but they make use of the shifting mindset of the consumers and according to that form content based on their consumers beliefs and perceptions.

Marketers have faced an increase in their revenue after implementing video content within their marketing campaigns on social media. This is no doubt the best and the fastest way to gain attention from the audience. Not only does it increase PR but makes in impact on brands persona.  Whether it’s a short video on Instagram or an extensive visual content on some other platform, it has the aptitude to grow onto the viewer and influence their personal opinion in favor of the brand.

Video content is no longer confined to being used for entertainment purposes only, it is being used for raising awareness, connecting with viewers and driving sales along with conveying important messages across. It is considered to be an effective method to bridge communication between the creator and the viewer, improving networking. It does not end there, the current generation mainly focuses on visuals when it comes to interacting with industries. The bottom line is that video content has an edge over all the other mediums.

Even with the major difference between the two doesn’t hold back on the development for the small scale influencers to grow and transform their following. And that has boosted social media marketing, allowing influencers to display brands to niche audiences.

Augmented reality has allowed us to generate large sums and is predicted to make even more in the year 2020. Especially due to the rise of AR users, we can expect the industry to reach 2.5 billion followers in the near future. And that has given an incentive to the marketers to work on their in app experiences, making them more creative and engaging.

For example, users have the option to try on different face filters that allows them to change their appearance and try on new styles. Apart from that, make up brands have utilized this functionality and gotten in touch with their customers, enabling them to look into makeup products easily.

These are the 5 trends that are going to make an impact on social media marketing, allowing businesses to make use of social media in manner to communicate with their customers and improve their conversion rates. Not only is going to assist brands but customers as well, since they will have an easy access to associate with their most favored brands. 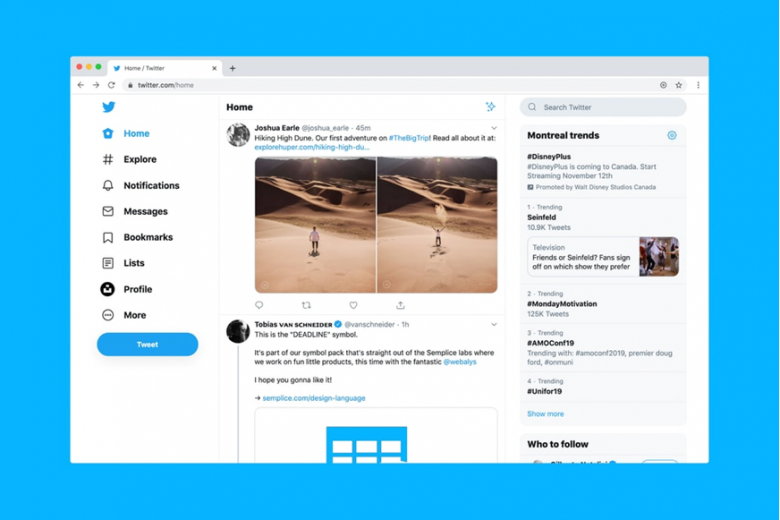 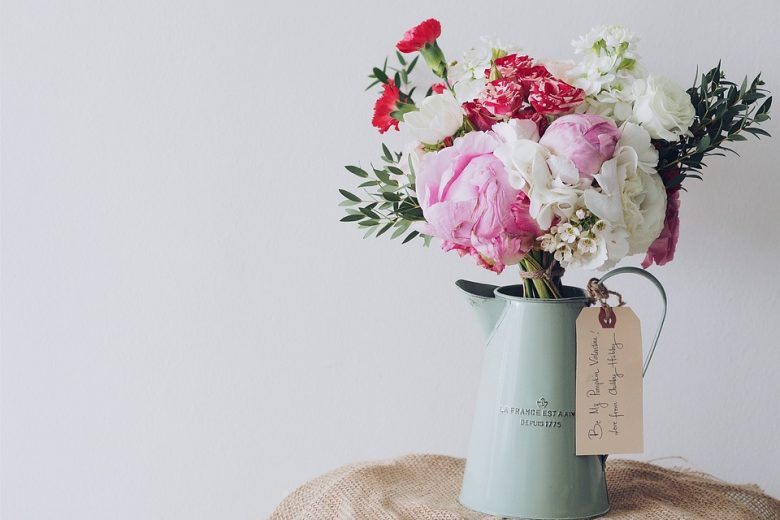