Anthony Levandowski has his own come back story with the Kache.ai 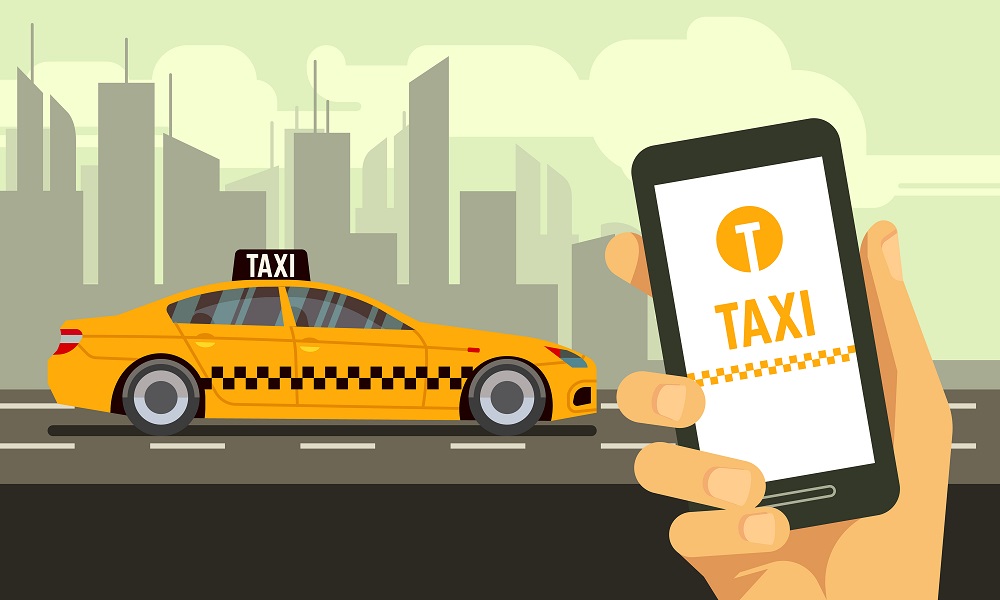 This man has been quite at the heart of app related controversies in the last year. The debacle between Uber and Waymo has been quite the spectacle for many on lookers. Apparently, Waymo was unhappy that Levandowski allegedly stole a lot of information and gave it to Uber which they implemented in making in enhancing the application.

The yearlong suit just vanished into thin air one day suddenly. Waymo was reassured that Uber wasn’t in fact putting to use their designs directly. They managed to get a standard preliminary injunction against Uber for even trying to do so. So, there you go, everything sorted itself out.

But surely there was a lot of mudslinging involved in the process of calling names and making one party thinking of the other party. This kerfuffle helped everyone in gaining a little.

Waymo, I guess made the most from this bargain. They managed to put their hands on 0.34% stake in the company, which might seem small but in reality it is valued at approximately $245 million. They also get a legal injunction that prevents Uber from ever using these trade secrets.

Uber, for starters, got out of the mudslinging process. For a company that is running smoothly, it is their worst nightmare when something such as this comes to the fore. Uber also benefited because Waymo had initially asked for a settlement of $1 Billion, which was a very large amount. Later, the settlement was for a much smaller amount, so it is surely Win-Win.

There has been no active marketing for Kache.ai at all. It’s odd that a fantastic startup such as this has been kept under the radar for so long. Levandowski is part of the brain trust of autonomous vehicle technology. Academic research is mostly what this group focuses on.

This man who is also known as a Serial Start Up enthusiast, worked at Google for about nine years. Post that he, along with friend and colleague Lior Ron left Google to found Ottomotto, which was later known as Otto. This team now expanded to Don Burnette and Claire Delaunay.

The buzz about autonomous vehicle had always seemed far removed from reality at the time. However, with apps like Otto, things were definitely moving in a more tangible direction. With a plethora of companies entering this space, the salaries for employees increased and so did the demand for talent.

Just like sharks smell blood from a distance and just can’t stop themselves from getting there, venture capitalists began pouring money into this effort. The self driving concept was becoming large. Kache.ai is a new concept of self driving trucks. This is sure to be a big market success.

How will people react to Levandowski’s Return with a start up?

Levandowski’s come back will possibly elevate questions. Perhaps it might even infuriate a certain section of the people within the working groups of Uber and Waymo. But, the most important thing to note here is that the whole debacle was raised over the use of LiDAR. The sensing technology which was the special area of interest of Levandowski.

Several self-directed trucking startups have keep away from LiDAR apart from for use in mapping since they argue that the sensors aren’t realistic on a heavy-duty independent truck traveling on highways at speeds in surplus of 60 miles per hour. 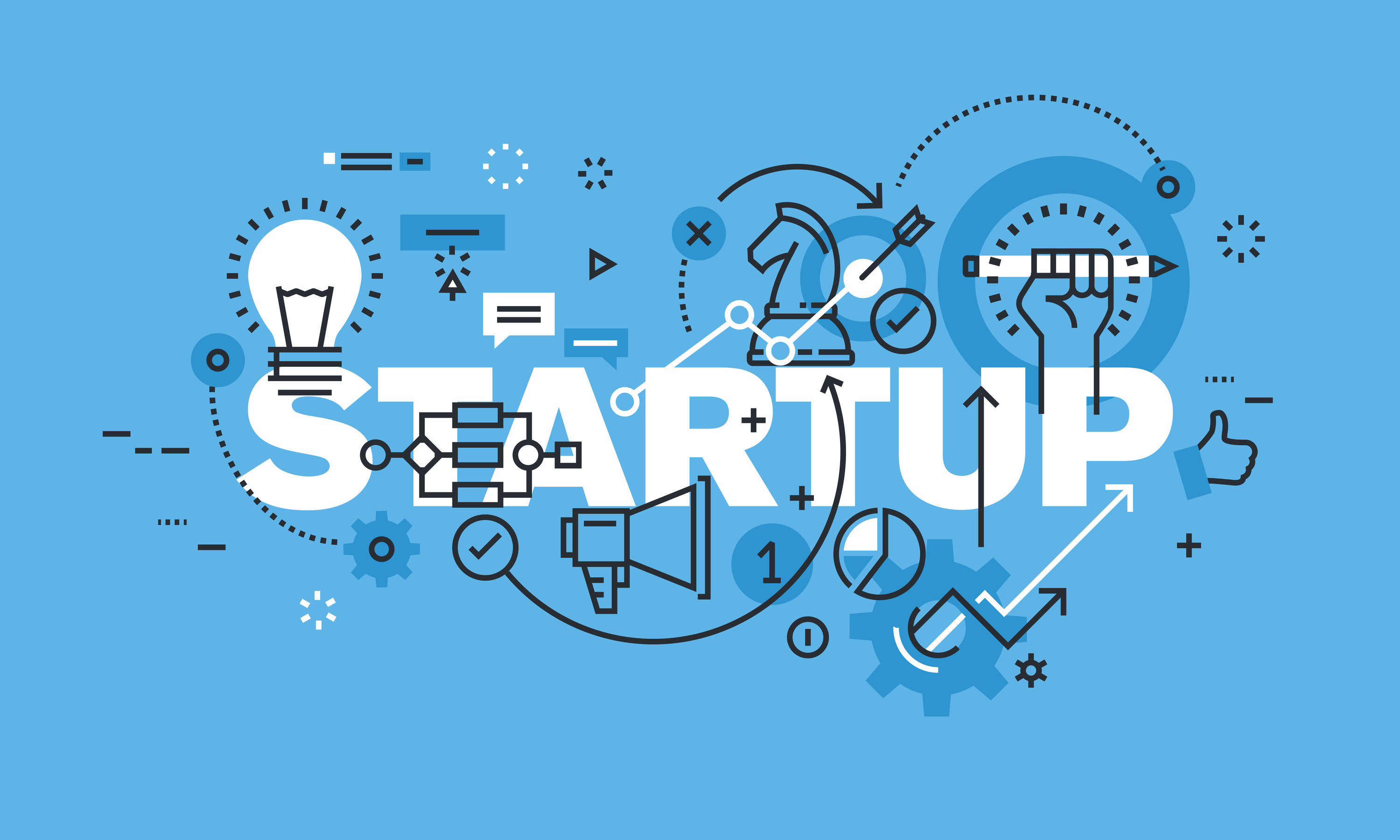 “Our development philosophy is based on a fast moving, very aggressive agile team approach and we’re seeking both software and hardware engineers that thrive in such an environment.” This is what the site states.

It is probably a matter of time before we know how well this start up does or whether it has intelligent app based booking options like Uber or Waymo, or whether it is taking things to a different level altogether.